Houston Dash Bingo Night
At 7 p.m., meet members of the Houston Dash women’s soccer team for a bingo night at Pearl Bar. The event kicks off the festivities for Dash’s Pride Night celebration during their game on Sunday.

The Bitter Tears of Petra von Kant Screening
At 7 p.m., join the Big Queer Picture Show at the Museum of Fine Arts, Houston for a screening of The Bitter Tears of Petra von Kant. Presented on 35mm film with Houston Cinema Arts Society and Goethe Pop-Up, the German film tells the story of a successful fashion designer who abandons a sado-masochistic relationship with her female assistant to begin a love affair with a beautiful young woman. 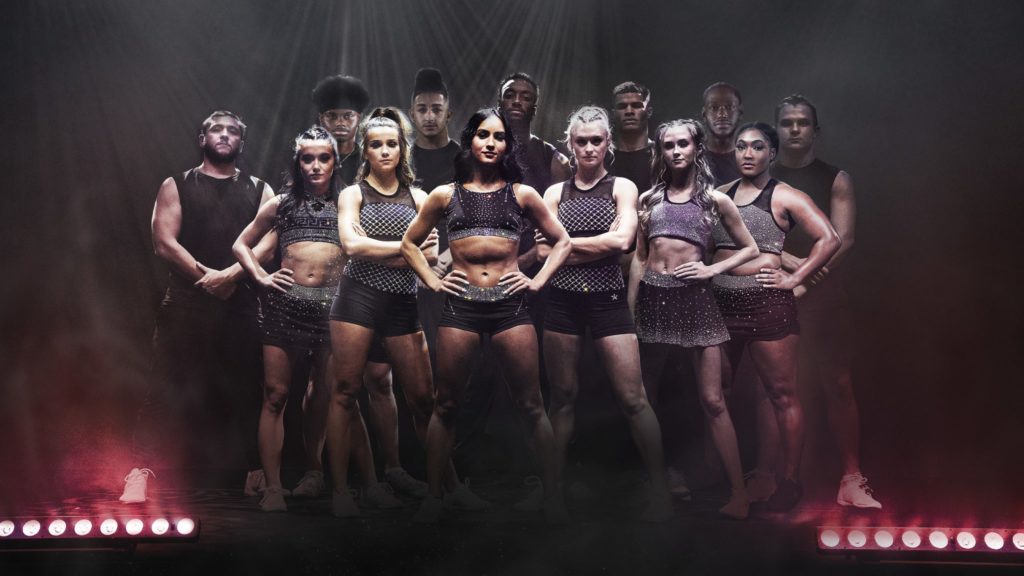 Bearadise
At 10 p.m., Bears with beards will take over BUDDY’S for a fun night featuring go-go dancers and drink specials. The event is free, and includes free parking.

Twerk Extravaganza
At 9 a.m., join Fascet Seven and the Dumpling Dudez for a ​​fun workout followed by an after-party drag show.

PRIDE: A Concert
At 8 p.m., Pride Chorus Houston presents its summer concert at the Emery/Weiner School. The LGBTQ choir’s performance will be Pride-themed and full of classic gay anthems. 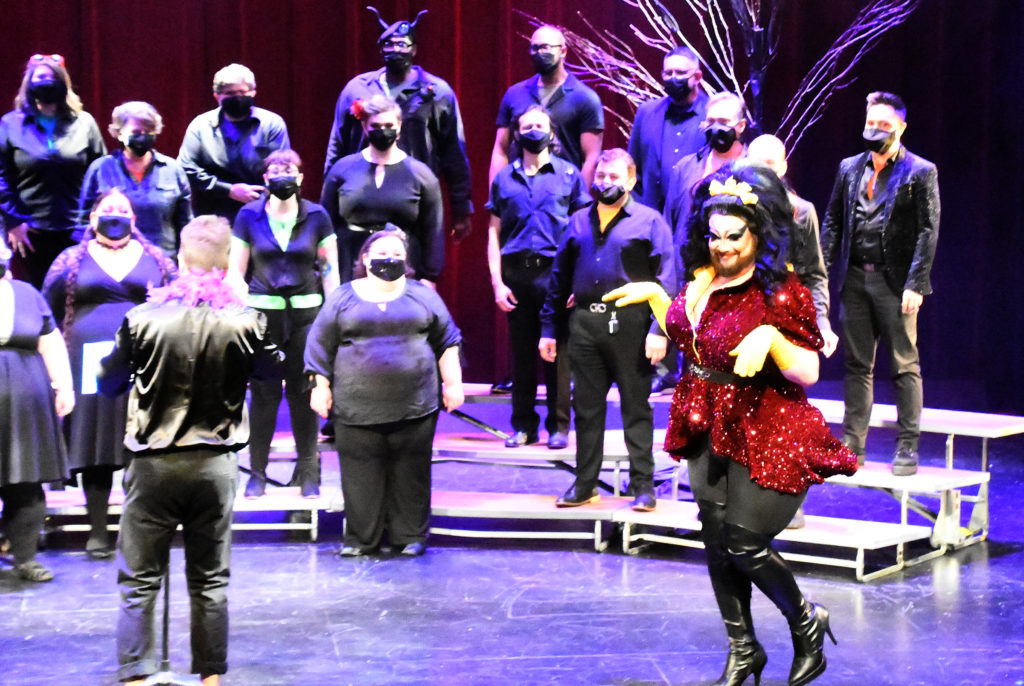 Celebrations Concert
At 8 p.m., the Houston Pride Band celebrates Pride Month with a concert at MATCH. The local nonprofit LGBTQ organization is a community concert and marching band that welcomes new members without auditions.

Houston Dash Pride Night
At 4 p.m., the Houston Dash home-field contest against the Portland Thorns will also be the team’s annual Pride Night at PNC Stadium. The first 2,000 fans to arrive will receive a Dash Pride-themed hat. Additional programming will include a pregame panel discussion and recognition of the Greater Houston LGBT Chamber of Commerce. 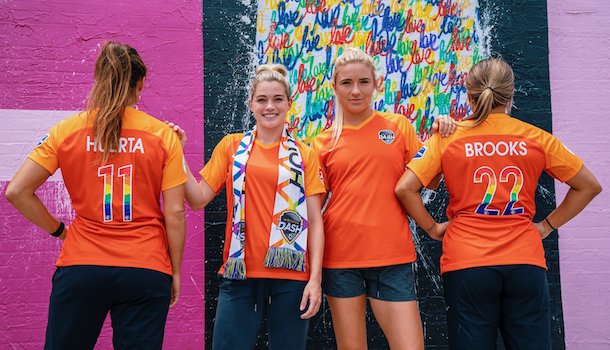 Sunday Funday Vibe
At 5 p.m., wrap up your weekend with DJ Easton at BUDDY’S. DJ Easton is the founder of OUT & PROUD LIVE, Houston’s only LGBTQ-owned and -operated radio station, phone app, and website. 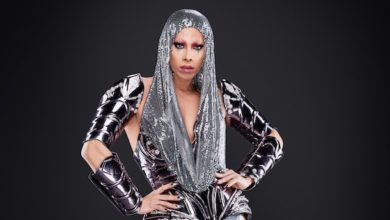 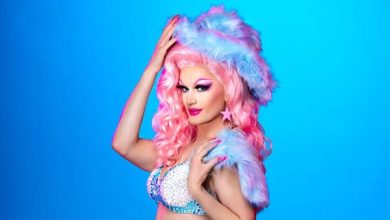 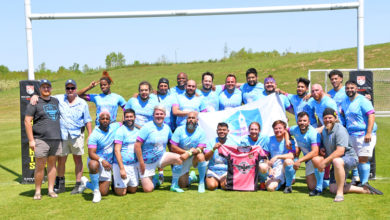 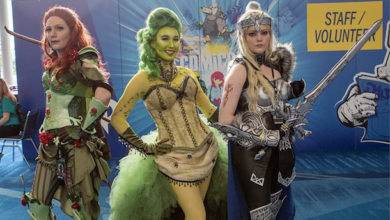 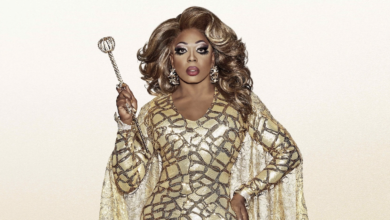