God-des and She
Stand Up
The Advocate predicted this lesbian duo would someday be crowned superstars of homo hip-hop; their sophomore album definitely propels them a step closer to the coronation. Includes “Lick It,” which brought them instant recognition a couple of seasons ago on The L Word. Gentry Music Group (www.gentrymusicgroup.com). Details: www.god-des.com. — Preview: Nancy Ford

Ferras
Aliens and Rainbows
You’ve probably heard this gayish young hunk’s poppy, plaintiff “Hollywood Is Not America,” the theme song for American Idol losers. With tunes like “Liberation Day” and “Everybody Bleeds the Same,” if he’s not gay, he at least has a very gay soul. Virgin Records America (www.virginrecords.com). — Review: Nancy Ford

Kylie Minogue
X
Divatronic! Using Madonna’s Confessions on a Dance Floor and Britney’s Blackout for inspiration, Kylie put together this sensational collection of fabulous beats. The Aussie vixen has not released anything since 2002, and with X, she makes up for lost time. Kylie’s sound may not be new, but she still puts the locomotion in the disco ball. EMI Group (www.emigroup.com). — Review: David Goldberg
————————————–

Moby
Last Night
Dancey and playful, the electroni-ca king’s sixth studio album tries to recreate “a night out in New York, with all of the sex and the weirdness and the disorientation and the celebration and the compelling chaos,” he says. It succeeds. Mute (www.mute.
com). — Review: Nancy Ford

The B-52s
Funplex
It may seem a bit amazing that those wiggy B-52s have been around for more than three decades, until you remind yourself that those crotchety Rolling Stones have been around since, well, before the invention of the wheel. However, with the newly released Funplex, their first studio album in sixteen years, the wiggy ones demonstrate that mentalities clever enough to have come up with “Rock Lobster” and “Private Idaho” in the first place are probably capable of dancing their mess around for at least three more decades. The new music features more electronica and a sexier vibe, but is instantly recognizable as quintessential B-52s. Tunes like “Pump,” “Love in the Year 3000,” “Deviant Ingredient,” and “Keep This Party Going,” may shatter the walls of your, uh, love shack. Astralwerks (www.astralwerks.com). — Review: Jack Varsi Willie Nelson
One Hell of a Ride
Starting in Galveston, get in the car, and head up I-45N. Don’t stop driving across Texas until you’ve listened to all 100 tracks of this four-disc collection spanning the Red-Headed Stranger’s incomparable and genre-defining musical career. Sadly though, Willie’s “He Was a Friend of Mine” from Brokeback Mountain is curiously absent. Columbia/Legacy (www.legacyrecordings.com). — Preview: Nancy Ford

Anna Stafford
Staring at the Sky
Here we have the second album from the rock/classical violinist who backed Kanye West’s electrifying performance at this year’s Grammy Awards. Her blend of classical instrumental style with the driving intensity of rock delivers the best of both worlds, particularly on the title cut and Fall Out Boys’ “Dance, Dance.” San Gabriel Music (www.annastafford.com). — Review: Nancy Ford 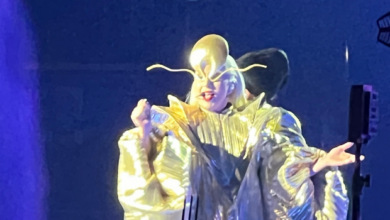 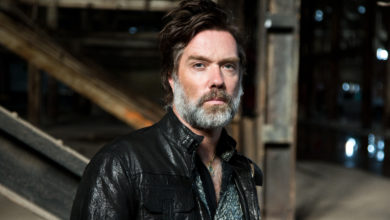 Life on the Mature Side 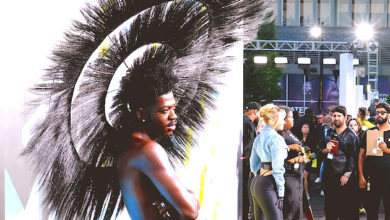 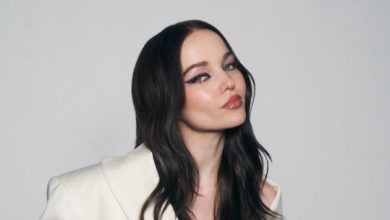