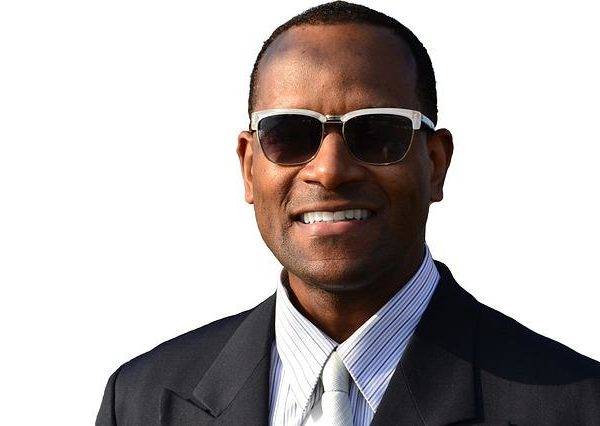 Hangout & Chill
“Hangout & Chill” is an event for Black gay men to “escape the digital world” and meet new friends or reconnect with old acquaintances. Visit Phil & Derek’s Restaurant from 7 to 10 p.m. to eat, drink, listen to live music, and socialize. 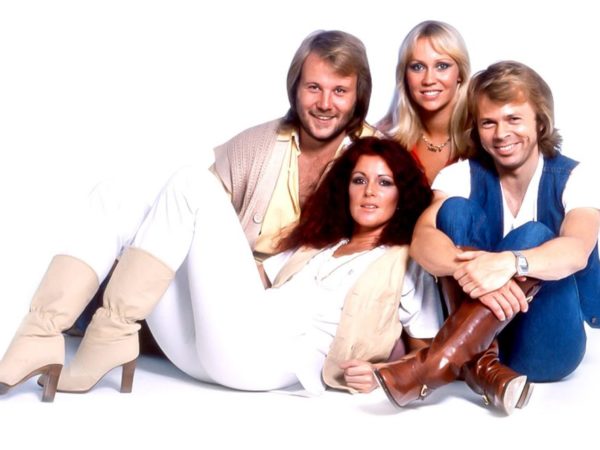 Candlelight: A Tribute to ABBA
Listen to ABBA’s familiar tunes at Paraíso Maravilla. With hour-long shows at 6:30 and 9 p.m., you can start the night with “Dancing Queen” and stay through their closing performance of “Mamma Mia,” all performed by the Listeso String Quartet under the glow of candlelight. Tickets for the 9 p.m. show are still available starting at $48, and selling out quickly. 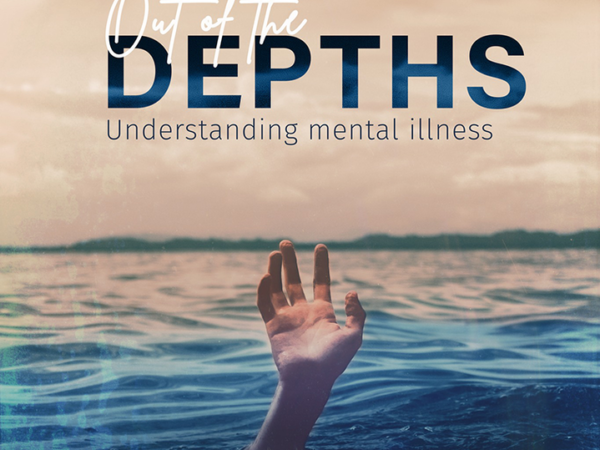 Out of the Depths
Alliance Theatre presents Out of the Depths, which looks at Houstonians’ experiences with mental illness as interpreted by dance and theater artists at MATCH Houston. Alliance Theatre aims to give Houston-based artists with disabilities a platform to share their work in an inclusive environment. The Thursday show is at 7 p.m., with additional performances throughout the weekend.

Peter Pan
The Houston Ballet presents Peter Pan at the Wortham Center, Sept. 9 through 18. The show was choreographed by Trey McIntyre, an openly gay artist recently featured in OutSmart. The Friday opening-night performance is at 7 p.m. with tickets starting at $25. 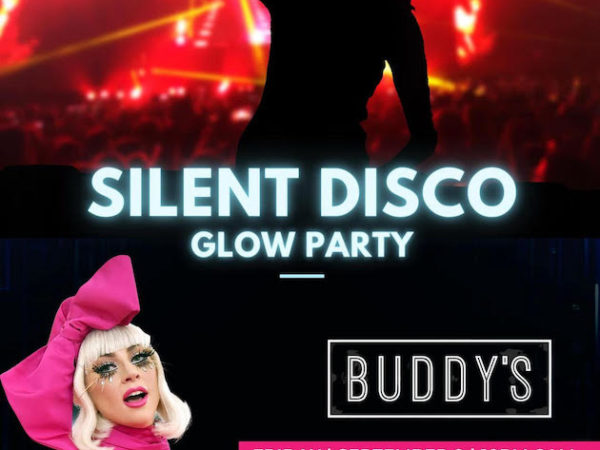 The Silent Disco Glow Party
Avenue 360 Health & Wellness presents The Silent Disco Glow Party. Never been to a silent disco? Everyone wears noise-cancelling LED wireless headphones equipped with three different music channels. The music starts and the LED lights dance to the beat. Be sure to enter the raffle to win a pair of free Lady Gaga concert tickets and other prizes. 10 p.m. to 2 a.m. at Buddy’s. 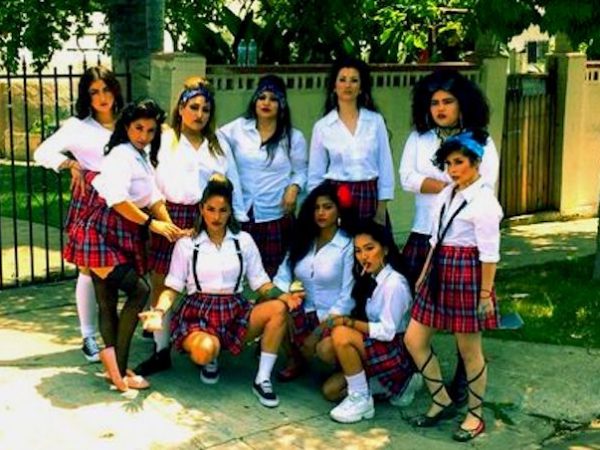 Señorita Cinema
Señorita Cinema, Texas’ first all-Latina film festival, kicks off this Friday with events throughout the weekend. All-access passes to the festival’s events are available for $50, as well as tickets for individual screenings and events. The festival begins Friday at 6:30 p.m. with a mini mercado, food, drinks, and a DJ set before the 7:30 p.m. screening of The Long and Short of It: A Selection of Longer Shorts at The Storyhive. The weekend includes a filmmakers’ workshop, more super shorts, and a screening of the new feature film On The Divide. 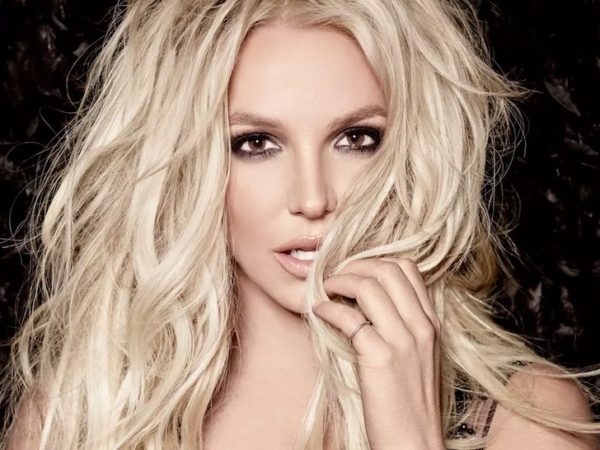 It’s Britney, B*tch!
It’s Britney, B*tch! is a musical celebration of Britney Spears that’s perfect for new and old fans alike. Houston performers will take center stage at this high-energy event that will have audiences saying “Gimee more!” Celebrate the Princess of Pop at Art Factory at 8 p.m. Tickets for the show are $12.50.

The Sankofa Collective presents the world premiere of Bashful and the Noize, a one-act slam/hip-hop play that follows the journey of a 16-year-old African American youth who struggles with the aftermath of sexual assault. Taking a vow of silence, Bash (played by Tadrian White) interacts with the sounds of his imagination, known as Noize. Loosely based on the Sankofa Collective’s founding artistic director Alric Davis’ story, Bashful and the Noize won the Kennedy Center’s Page to Stage playwriting competition last year. With support from Houston’s 4th Wall Theatre Company, the play is directed by Davis and runs through September 11 at Spring Street Studio 101, 1824 Spring Street. $30. 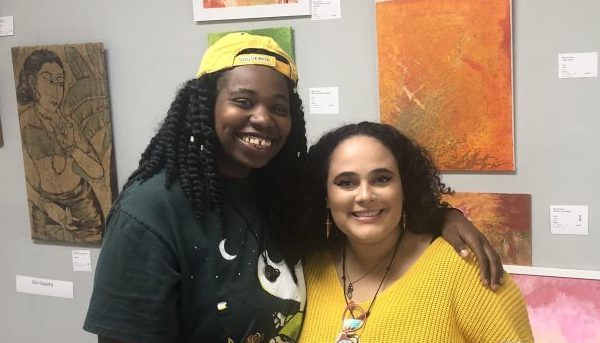 ArtReach
Visit the Outreach Center of West Houston from 3 to 7 p.m. for a free community art show showcasing work by local artists. Enjoy food trucks, kids’ activities, and more. A portion of artists’ sales benefit the nine nonprofit organizations at the Outreach Center. 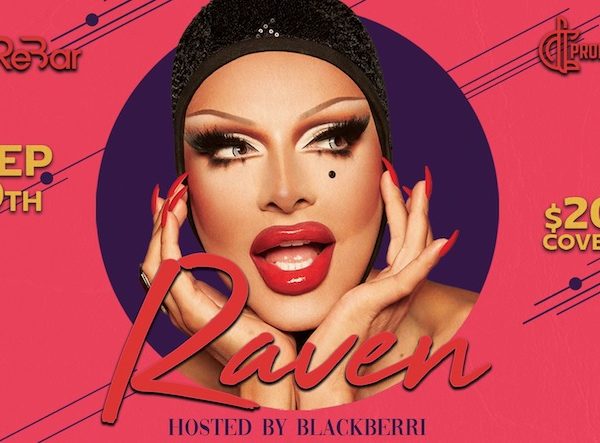 Raven at ReBar Houston
Attend this 10:30 p.m. meet-and-greet with Raven, of RuPaul’s Drag Race and Painted with Raven. General-admission and meet-and-greet tickets to meet this Emmy Award-winning performer are available for sale starting at $20. Afterwards, stay for Raven’s 11:30 p.m. performance. 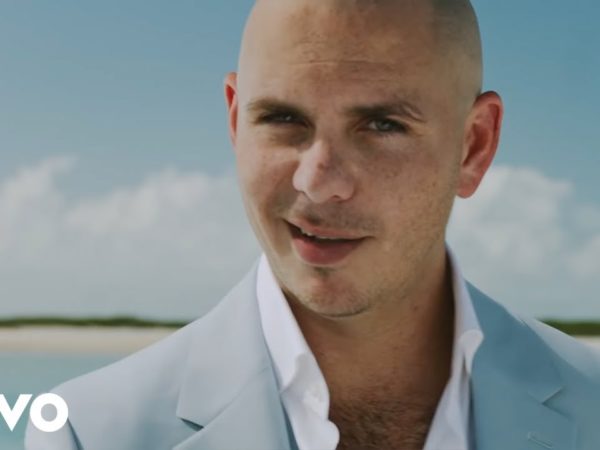 Latinx rapper Pitbull takes over the Cynthia Woods Mitchell Pavilion on Sunday with his Can’t Stop Us Now summer tour. He’ll be joined by Izzy Azalea onstage. Expect a spectacular show with plenty of reggaeton and Latin hip hop. 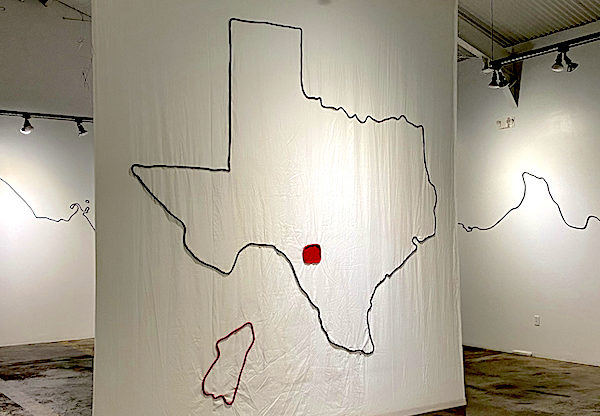 Limits
Visit Sabine Street Studios at Sawyer Yards to see Limits by artist xzzx on its last day on display. The exhibition places viewers in Uvalde, Texas, the site of the July elementary-school massacre, through the use of maps and outlined edges. The gallery is open to the public 9 a.m.–5 p.m. 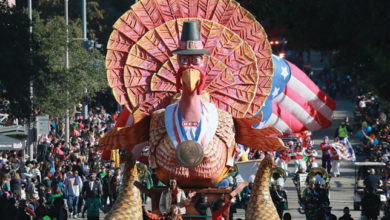 Queer Things to Do in Houston This Weekend: Thanksgiving 2022 Edition