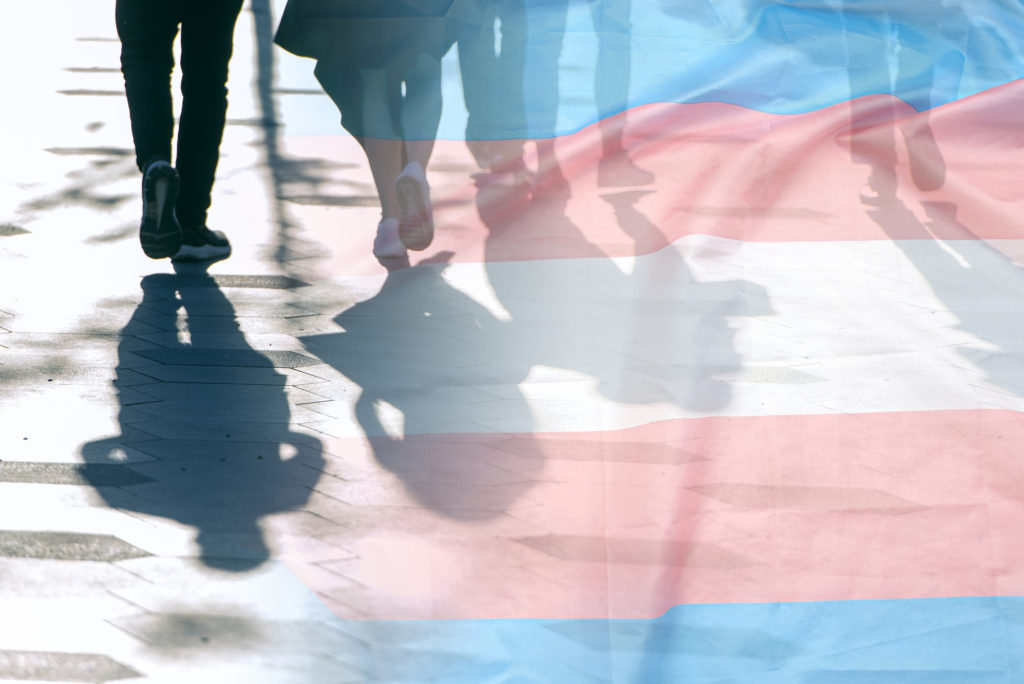 Knowing how to report a hate crime if you become a victim or a witness should be a part of every LGBTQ person’s health care, according to the local group Doctors for Change (DFC).

The membership organization has a mission to champion health for all Houstonians and Texans through research, education, collaboration, and advocacy. This mission will include addressing hate crimes in the LGBTQ community, a topic to be addressed in two upcoming webinars that kick off this Wednesday at 6 p.m.

“The first webinar will focus on why reporting hate crimes is important, and who our community can safely report to,” says Lou Weaver, DFC’s queer-health committee co-chair and webinar moderator. “Sometimes you don’t know who to call and who takes care of what, so we’re going to demystify that process.”

According to the FBI, hate crimes can include any criminal offense “motivated in whole or in part by an offender’s bias against a race, religion, disability, sexual orientation, ethnicity, gender, or gender identity.” However, Weaver points out that gender identity is not included in this FBI definition for Texas.

“Gender identity is not a protected class here,” Weaver explains. “That means there are differences in what the federal and state levels of law enforcement can do if you report a hate crime based on gender identity.”

Weaver notes that a socio-political shift has emboldened people to act on their hatred of the LGBTQ community, and especially transgender women of color. The Human Rights Campaign (HRC) found that 2021 was the most violent year on record for trans or gender-nonconforming people since the organization began tracking anti-trans deaths in 2013. The majority of victims were Black and Latinx trans women.

“We’ve seen the landscape change where people are more apt to show hateful behavior,” says Weaver. “The more people that learn about what to do after a hate crime, the better it will be for everyone as we try to tackle systemic hate and create safer spaces for our community.”

“We’re trying to work within a system we know is not perfect,” Weaver says. “We know that having LGBTQ liasions within law enforcement agencies have helped solve hate-crime cases, but we also know that over-policing is not the answer.”

Safety protocols during the webinar will ensure guests’ privacy by only showing the featured speakers. The space and the information provided is also safe for undocumented people and sex workers. “The people we’re bringing to this webinar do not care [about anyone’s status]. They’re more concerned with [addressing] the hate crime and helping you.”

Doctors for Change and students from the University of Texas School of Public Health are collaborating to create infographics and flyers on hate-crime resources for public distribution following the webinar. Weaver’s team wants to make sure that this information is accessible to everyone.

“I think we need to be more creative and nuanced in thinking about what the system has taught us about what we need, versus what we actually need,” Weaver says. “I think it’s important for people to know what resources are out there.”