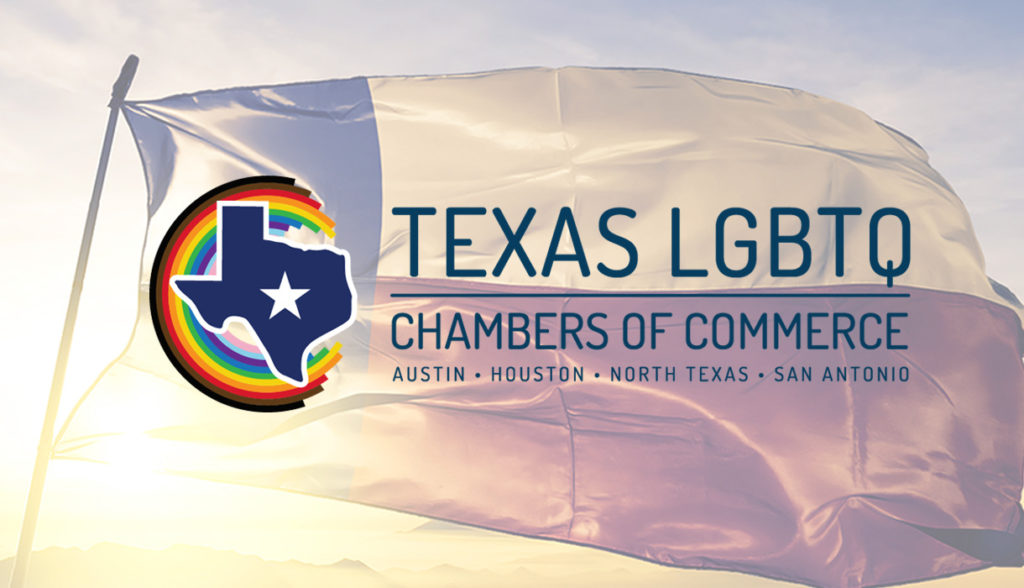 The Texas LGBTQ Chambers of Commerce—a coalition of four LGBTQ business organizations from across the Lone Star State—will host its quarterly Pride Across Texas event online today at 4:30 p.m.

“Pride Across Texas is an LGBTQ+ virtual networking event as big as Texas itself,” coalition leaders wrote on Facebook. “Here is your chance to reach beyond your city, county, and region to create new business networks!”

The event will also feature a bipartisan panel of Texas state representatives—including guest speaker Jessica Gonzalez, an out lesbian who represents House District 104. She will discuss the upcoming 2021 Legislative Session, including a proposed nondiscrimination bill that will protect LGBTQ Texans and their families in employment, housing, and access to public accommodations.

Pride Across Texas will also include “speed networking,” which will allow two people to virtually meet in a breakout room that will rotate every five minutes. For tips on how to prepare for speed networking, go here.

“Speed networking will give participants an opportunity to create connections [throughout Texas via] the network of Texas LGBTQ Chambers of Commerce.”