A step forward for LGBT boys and girls everywhere dreaming of becoming spies has been made. British counter-intelligence agency MI5 has been listed as one of the most gay-friendly organizations in Britain, according to a new survey.

The British counter-intelligence and security agency MI5 was listed as one of the most gay-friendly organizations in Britain. The list was put out this week by Stonewall, an equality charity. The organization based their rankings on 7,500 confidential surveys sent out to gay, lesbian, and bisexual employees…

Previously, the organization was reluctant to hire gay candidates, feeling they would be more susceptible to blackmail due to their homosexuality. The agency has since strived to promote diversity in the workplace. 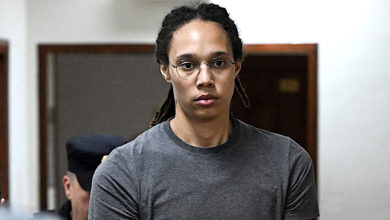 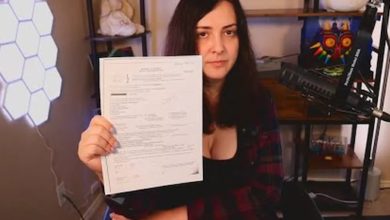 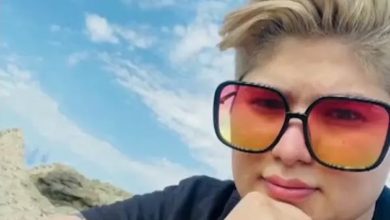