Wells Fargo & Company (NYSE: WFC), a leader among U.S. financial services providers in its commitment to the LGBT community, is gearing up for its busiest LGBT Pride Season to date. The bank will participate in 40 LGBT Pride parades and festivals in 2011, stretching from March through November, with more than 20 in June alone.

Wells Fargo sponsored its first LGBT Pride event in San Francisco in 1992. Since that time, the company has continued to broaden its participation, culminating with a presence this year in Pride festivals and parades coast to coast, in locales both familiar and surprising. In addition to some of the country’s largest Pride festivities taking place in New York, San Francisco and Washington, D.C., Wells Fargo is also excited to announce support of 2011 LGBT Pride events in Boise, Idaho and Birmingham, Ala., as well as Black Pride in Philadelphia. The iconic Wells Fargo Stagecoach will appear in 22 of these celebrations, making LGBT Pride one of the company’s busiest seasons for stagecoach appearances.

“Wells Fargo believes that building and strengthening its relationship with the LGBT community is a year-round endeavor,” said Shelley Freeman, Wells Fargo’s Florida regional president and LGBT National Spokesperson. “Our Pride Month activities reflect Wells Fargo’s long-term commitment to our LGBT customers and our LGBT team members — including the thousands that participate in our 27 PRIDE team member networks across the U.S. — and the positive impact we’re able to make in their lives.”

Wells Fargo’s support of LGBT team members and customers extends far beyond Pride month. For the last 25 years, the bank has supported many causes of importance to the LGBT community and developed strong alliances with key LGBT organizations, including the Human Rights Campaign; the National Center for Lesbian Rights; Out & Equal Workplace Advocates; the National Gay and Lesbian Chamber of Commerce; and the Gay, Lesbian & Straight Education Network (GLSEN).

This year, Wells Fargo is placing a particular emphasis on a timely and important issue – anti-bullying – within the company’s broader Pride Month participation, particularly at events in New York and San Francisco. Students, educators and other GLSEN supporters will march alongside Wells Fargo team members in this year’s New York Pride Parade on Sunday, June 26, distributing information about GLSEN’s Safe Space Campaign.

Sporting purple t-shirts emblazoned with the message “Turning our schools into safe places for everyone,” the delegation will spread the word about the campaign, designed to reach every middle and high school in the United States, and the GLSEN Safe Space Kit at its core.

“Wells Fargo’s early and generous support of the Safe Space Campaign enabled us to launch our effort to ensure that every student in America, regardless of their sexual orientation or gender identity or gender expression, is safe in school and free to learn,” said Eliza Byard, GLSEN’s Executive Director. “Wells Fargo is helping us reach more than 75,000 schools, serving 25 million students, during the three-year Safe Space Campaign.”

The Safe Space Kit — with Safe Space stickers, posters, and a 42-page guide with strategies for supporting LGBT students —provides a program of action that school staff can take to create a positive learning environment for every student. Wells Fargo team members will also be spreading the anti-bullying message at San Francisco Pride on June 26, where they will march alongside the iconic Wells Fargo Stagecoach in purple t-shirts, following in the footsteps of their colleagues who marched there in Wells Fargo’s first Pride event nearly 20 years ago.

“Bullying is not just an LGBT concern, it is something that impacts all students,” said Sylvia Reynolds, Wells Fargo’s Chief Marketing Officer. “At Wells Fargo, we believe that when students learn the value of inclusiveness at school, they’re better prepared to help build stronger communities that embrace and accept all people for who they are.”

Wells Fargo also views Pride as an opportunity to connect with its LGBT customers and the community to provide relevant financial education and resources. In 2009, the company developed the Accredited Domestic Partnership Advisor SM (ADPA) program. A first in the financial services industry, Wells Fargo Financial Advisors who have earned this certification are able to offer LGBT clients guidance on key domestic partnership issues, including joint ownership of property, beneficiary designations, trust services and other arrangements.

“As Wells Fargo celebrates Pride with more local LGBT communities this year than ever before, we also seek to take the time to better understand the issues impacting their lives,” said Mark Tristan Ng, Wells Fargo’s LGBT Segment Manager. “Across the country, our bankers are available to meaningfully engage with our LGBT customers, discussing and providing the right financial education and guidance that will help them on the path towards financial success.” 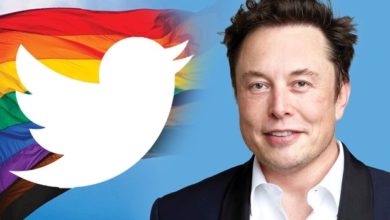 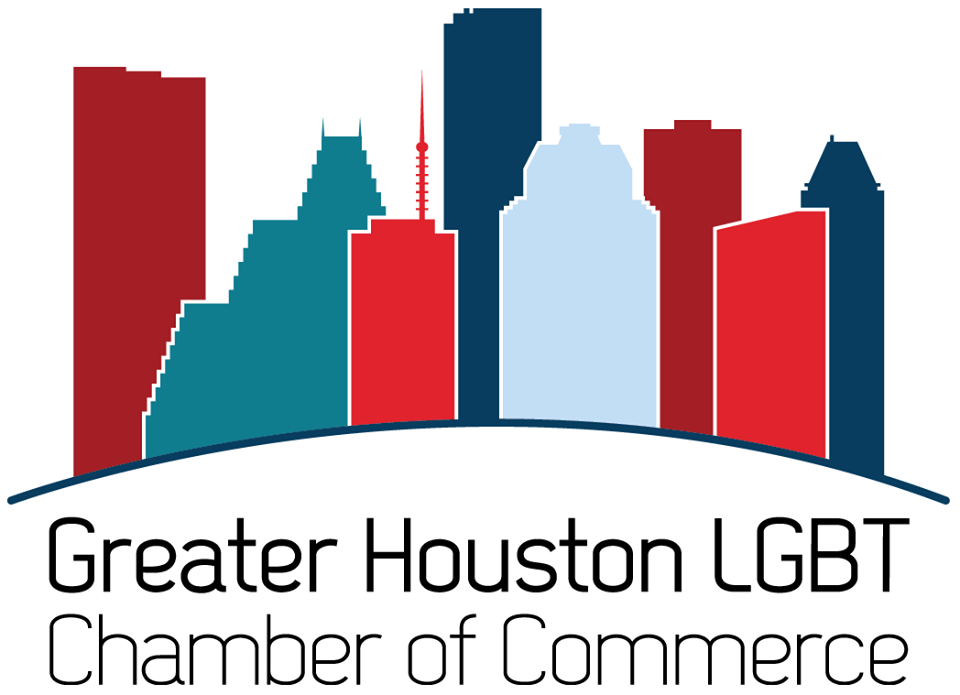