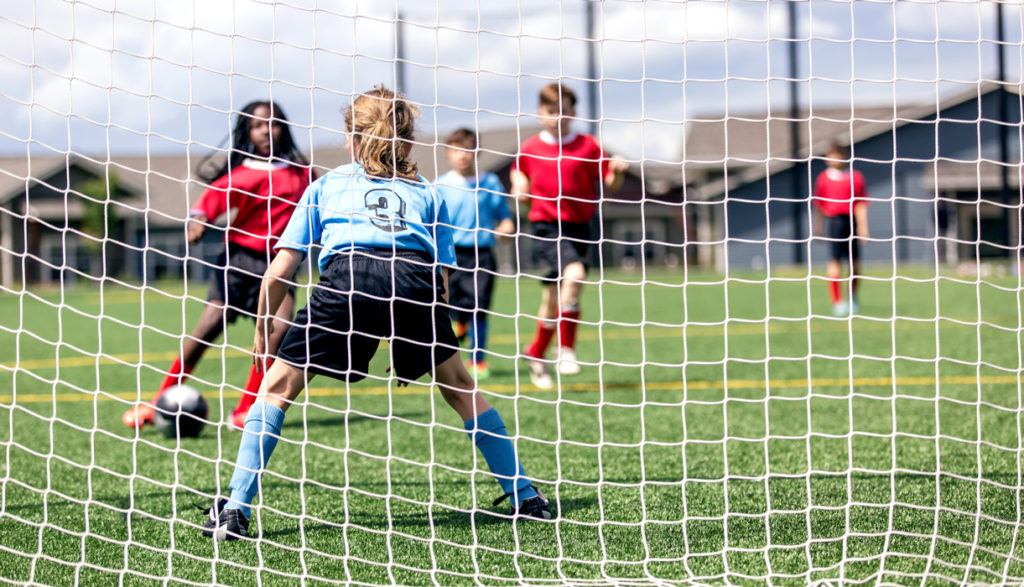 After over nine months of the most conservative lawmaking Texas has seen in recent history, the state legislature’s latest special session has come to an end. While it’s still unknown whether Governor Greg Abbott will keep pushing, his legislative achievements thus far have been especially grueling for the queer community, which faced a record-breaking number of political attacks in 2021.

The Texas Senate and House of Representatives adjourned their third special session on October 19. Lawmakers filed over 75 anti-LGBTQ bills—the most in state history. More than a dozen of these bills directly impacted transgender youth.

Despite pleas from hundreds of activists, politicians, and pro-equality organizations, Abbott placed a bill targeting trans children on each of the three special-session agendas until one was finally passed during the most recent session. Beginning January 18, 2022, trans student athletes will be prohibited from playing on K–12 school sports teams that align with their gender identity under HB 25, which Abbott signed into law on October 25.

HB 25, authored by State Representative Valoree Swanson (R-Spring), will require student athletes who compete in interscholastic competition to play on sports teams that correspond with the sex listed on their birth certificate at or near their time of birth, according to The Texas Tribune.

The legislation goes further than current rules from the University Interscholastic League (UIL), which governs school sports in Texas. Under current UIL rules, a student’s gender is determined by their birth certificate. But UIL also accepts legally modified birth certificates in which someone may have had their gender marker changed to align with their gender identity.

Swanson said she was “overjoyed” at Abbott’s decision to sign HB 25 into law. She has argued that the bill intends to ensure fair competition in girls’ sports and uphold Title IX, the federal law that prohibits discrimination in education on the basis of sex.

“It’s so very, very important that we protect everything that women have gained in the last 50 years,” Swanson said during a committee hearing.

Trans Texas advocates have claimed Swanson’s argument is detrimental not only to trans youth, but also to cisgender girls and women who may not strictly adhere to societal standards.

Ricardo Martinez, CEO of the LGBTQ political-advocacy organization Equality Texas, said in a statement that the harm caused by HB 25 is “already prevalent.”

“Transgender youth bravely told their stories while advocates like Equality Texas presented data on the increase in bullying, calls to suicide hotlines, and physical assault stemming from the rhetoric from hearings and debates about anti-trans sports bans,” Martinez said. “Our pleas for dignity, respect, and the safety of trans and intersex kids in schools went unheard, and in some cases blatantly ignored by the elected officials responsible for this law.”

In an August 18 op-ed for them, 18-year-old trans Houston activist Landon Richie discussed the psychological toll of the constant stream of anti-trans legislation on Texas youth who are forced to defend their rights over and over again. Richie has been testifying in support of trans rights at the Capitol since he came out at the age of 12.

“While this session has been especially brutal, trans youth in Texas endure the cruel political spectacle of their existences being debated every two years,” Richie wrote. “When your formative years are predicated on defending your humanity and begging to be treated with dignity, respect, and love, you forget what it’s like to just live. You forget what it’s like to be a kid.”

The Biden White House condemned HB 25 after it was passed by the Texas House, further hinting at a potential fight with the state over the new law.

“Our message to young transgender people in Texas and across the country: these hateful bills are bullying disguised as legislation, and @POTUS and our Administration will always keep fighting for the full equality LGBTQ+ folks deserve,” said Matt Hill, senior associate communications director for the White House.

Because the third special legislative session ended without passing two of Abbott’s priorities—legislation to increase penalties for illegal voting and to ban vaccine mandates by any entity in Texas—some lawmakers expect there to be a fourth special session. Abbott has declined to say whether another session will be necessary, but he did issue a statement applauding lawmakers for their work, suggesting he was satisfied with what they had gotten done.

“These dynamic achievements would not have been possible without the men and women of the Texas House and Senate who worked tirelessly through the third special session to ensure these priorities made it across the finish line,” he said. “Because of their efforts, the future of Texas is stronger, safer, and freer.”

But the unfinished bills could result in intraparty politics and expose Abbott to attacks from his right—a faction he has been increasingly attuned to as he prepares for his reelection campaign. Last month, the Texas Department of Family and Protective Services removed a webpage that offered resources to LGBTQ youth following complaints from one of Abbott’s far-right GOP primary challengers, according to internal agency communications.

Equality Texas speculates that the spike in harmful legislation was caused by Abbott and other lawmakers’ efforts to gain far-right political support in advance of the 2022 general election.

“We know why this is happening: this year, in special session after special session, the legislature cruelly fanned the flames of anti-LGBTQ+ hate in this state in an attempt to gain votes through fear,” Martinez said. “Only by electing pro-equality candidates can we ensure that horrific legislation like HB 25, and worse, doesn’t pass in 2023.”

Moving forward, Equality Texas plans to focus on supporting lawmakers “who understand our issues and prioritize representing the vast majority of Texans who firmly believe that discrimination against trans and LGBTQ people is wrong.”