Trans teen Madelyn Whitley is burning up the runways at Page Parkes Texas.

Seventeen-year-old Carnegie Vanguard High School student Madelyn Whitley has been modeling for only a short time.

But Whitley is already a hot commodity at Page Parkes Texas, with a mix of photo shoots and runway shows under her belt, and a TV documentary in the works. Given Whitley’s edgy looks and lean, leggy body, it is no wonder she has made a splash.

Assigned male at birth, Whitley began transitioning when she was 14.

“I started having these feelings [when] I was really little and couldn’t wear a princess dress, bring my Barbies to school, or paint my nails like all the other girls,” Whitley tells OutSmart. “It was hard feeling so isolated.

“It’s been the best and worst thing that’s ever happened to me,” she adds. “I love my life now. I love the person I’ve become, but there are a lot of people who simply don’t understand and who try to bring me down—and [they] almost succeeded.” 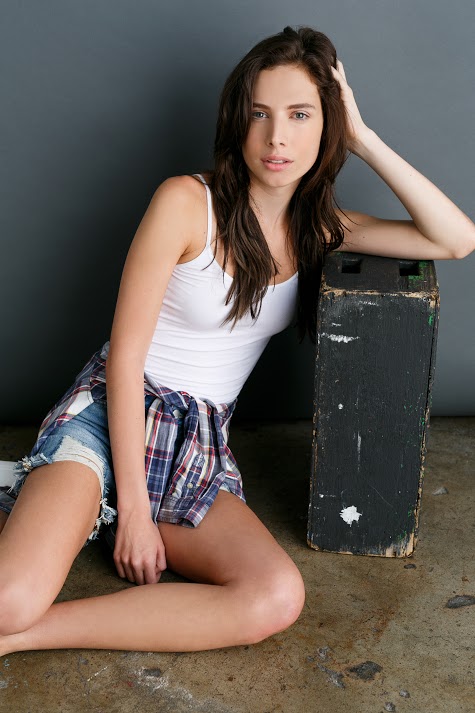 While Whitley’s parents and step-parents have had mixed reactions to her decision to transition, she has found acceptance in the modeling world. Page Parkes, founder of the agency that represents Whitley, still remembers the day she came in, describing it as “a regular Saturday.”

“Madelyn had asked for information through the Page Parkes website, and I was the one who had the pleasure of meeting her myself,” Parkes tells OutSmart. “She was magical. When she turned to speak to me, I was inspired by her look—just stunning.”

Although some may think looks are the only thing to consider when it comes to modeling, Parkes will be the first to tell you otherwise. And that was especially true with Whitley. “The real magic came when I asked, ‘Why have you never been to Page Parkes before?’ And she said, ‘Well, there is a back story,’” Parkes explains. “Madelyn began to trust me with her story. I was then saying to myself, ‘This is a dream come true for me as a model agent. She is the future, and I am on board.’ 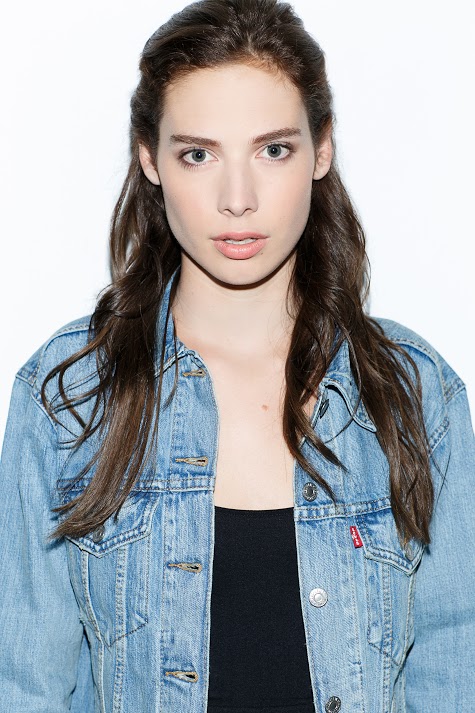 “I felt Madelyn was super-special and so very smart, as well,” Parkes adds. “She is one brave girl, standing up for all transgender teens.”

Indeed, Whitley views herself as not only a model, but also an activist.

“I educate people, [and] by simply living my life, people can gain an awareness of the community and what it means to be transgender,” she says. “Everyone is watching the current trends and news and events, so I think that being an activist for equal rights, especially for my LGBTQ+ community, is going to bring a lot of attention to the matter, sparking a conversation for change.”

Whitley has done runway shows for Fashion X and Fashion Fusion, as well as a photo shoot for a Johnathan Blake social media campaign, a test shoot with Select Studios, and a modeling shoot for Alan Gonzalez’s line of clothing with Roshan Moayed. She is now working with the production company Audacious Media on a TV documentary.

Parkes says Whitley’s gender identity has not been an issue for the agency’s clients.

“My clients are open-minded, and she sells clothes, so they have loved using her locally.” But locally is just the beginning, Parkes says. “Our dreams are much bigger. I will present her to Gucci and other leaders in fashion this summer. She is also studying acting, and my hope is for her to be a film actress long-term. But her academics are very important as well. She can do it all.”

The admiration is mutual.

“I’ve been head-over-heels in love with the entire process,” Whitley says. “I love the people, the energy, taking pictures, going to castings, walking on the runway—everything. It’s been an amazing time in which I’ve met some really great people and had so much fun.” 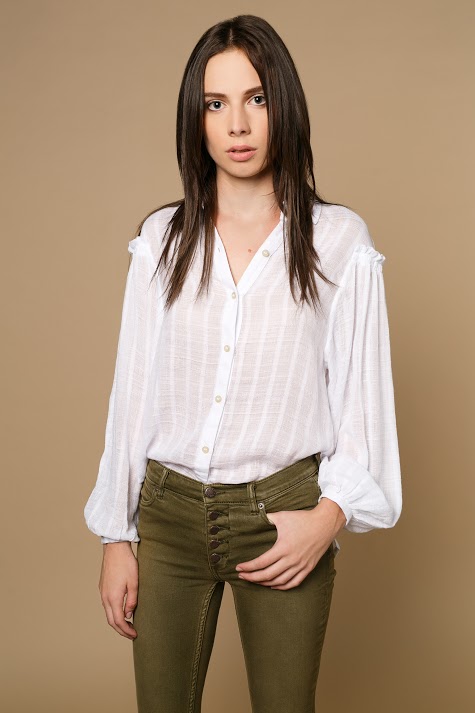 Whitley says her idols include Tyra Banks, Romee Strijd, Kendall Jenner, and Laverne Cox. And she has a role model right at home—her twin sister, Margo, who is also transgender. “But to be fair, I think every transgender person is my idol,” she says. “It sounds really corny, but to be able to show so much strength and courage to be your authentic self is amazing and inspirational.”

Margo came out in January 2017, not long after Madelyn.

“I knew the hardships she would face and the struggles she would have. But I was also really excited for her, because being able to express yourself in a new way, like with hair and clothes, is so much fun, no matter the hate,” Madelyn says. “Margo is my biggest fan and my biggest critic, all in one, and I love that. She’s always helping me better myself, and will always be there for me.”

Whitley says if there is one thing she would say to people who don’t seem to “get it,” it would be, “It’s not about you at all. It is something deeply personal and emotional, which means I have no space nor tolerance for your opinions on how I live my life.

“I try to think of all the love I receive when I hear hateful comments,” she adds. “Life is too short to waste it trying to please the people who will never understand or respect you.”