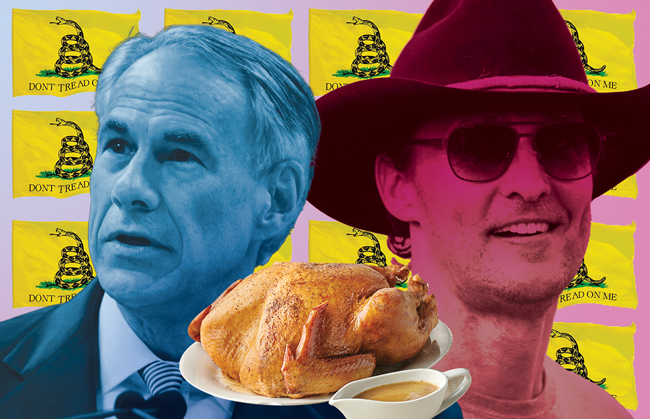 1) Okay, so here’s the deal. Donald Trump has an attorney named Lin Wood, who is a jumbo-spiked rolling wad of wackadoodle. Sometimes you gotta wonder which comes first—being weird, or being a Trump attorney. (Somehow, I think one causes the other, so it doesn’t matter which end you begin on.)

First off, communists believe in sharing the wealth. Greene thinks the money is all hers. So right there, we’ve got a big ol’ red flag.

Here’s his exact words, quoted from the newspaper: “‘In my opinion, Marjorie Taylor Greene is a communist,’ Wood said in Friday remarks.”

I wonder if Wood knows what communist means. He’s an attorney, after all, which ups the odds of him having read a book or two.

Personally, I believe Woods thinks calling someone a communist is just a general insult, like dumb or sloppy or obnoxious Trump lawyer or… Well, you get what I mean.

So let’s get to the meat of this: why does Wood think Greene is a communist? In his own words: “Marjorie Taylor Greene is running around saying ‘Impeach Biden!’ That says that Biden won—he didn’t.”

Aha! So a call for impeachment means that you must believe that Biden is the actual president. And calling Biden the president is communism. Shame all over her.

And then the two of them get into a word-slapping brawl on Twitter. Somebody please tell them that Twitter is the tool of communists. Instead, they should do as our forefathers did: I call for a duel.

2) In case you missed it, Matthew McConaughey was caught ruminating in front of a live mic about running for governor of Texas. When asked if he would run, he replied, “Well thank you, man—I’m measuring it. Look, it’s going to be in some capacity. I just—I’m more of a folksy and philosopher-poet statesman than I am a, per se, definitive politician.”

He continued, “So I go, ‘Well, that’s a reason not to,’ but then I go, ‘No, that’s exactly why you should, because politics needs redefinition.’ But I’m measuring. You know—what is my category? What’s my embassy?”

Okay, I’m going to roll my eyes out loud, so stand back and hold my peppermint mocha frappuccino.

First off, keep a copy of his answer in your back pocket so if anyone ever asks you to give the definition of word salad, you’ll have this handy. It might even win you the right to host Jeopardy.

McConaughey’s answer would also pass as “Most Hilarious Misuse of a Latin Idiom” in the board game of your choice. And secondly, our regal honor of “Philosopher Poet Statesman” is currently held by His Royal Highness Willie Nelson.

On the other hand, if he wins, Texas could enter the highly competitive “Whose Governor Is the Most Baked Today?” sweepstakes.

Sweetie, here’s my worry. I fear that Matthew McConaughey is just Donald Trump with a better butt and hair. I’m not saying there’s anything wrong with that, except that Trump’s hair and ass didn’t help the situation at all.

3) Okay, so here’s the deal. The QAnon woman who was trampled to death by her own friends at the January 6 coup attempt was carrying—wait for it—a Don’t Tread On Me flag.

She was warning people not to tread on her, and they did it anyway, dammit. So remember that when you show up at the next coup attempt with your “Don’t Violently Overthrow My Government” T-shirt.

4) And lastly, there’s always arithmetic. That’s what you should limit your conversations to during Thanksgiving with the family. Everything else is pretty much debatable, and you know that won’t end well. 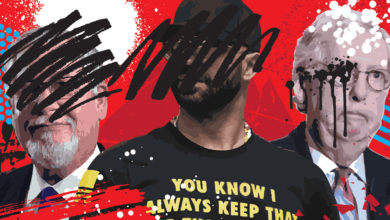 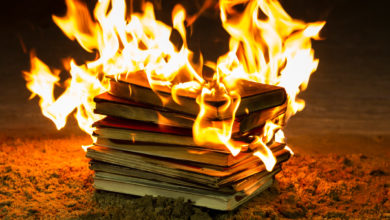 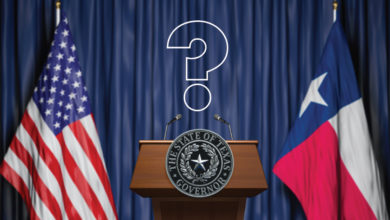