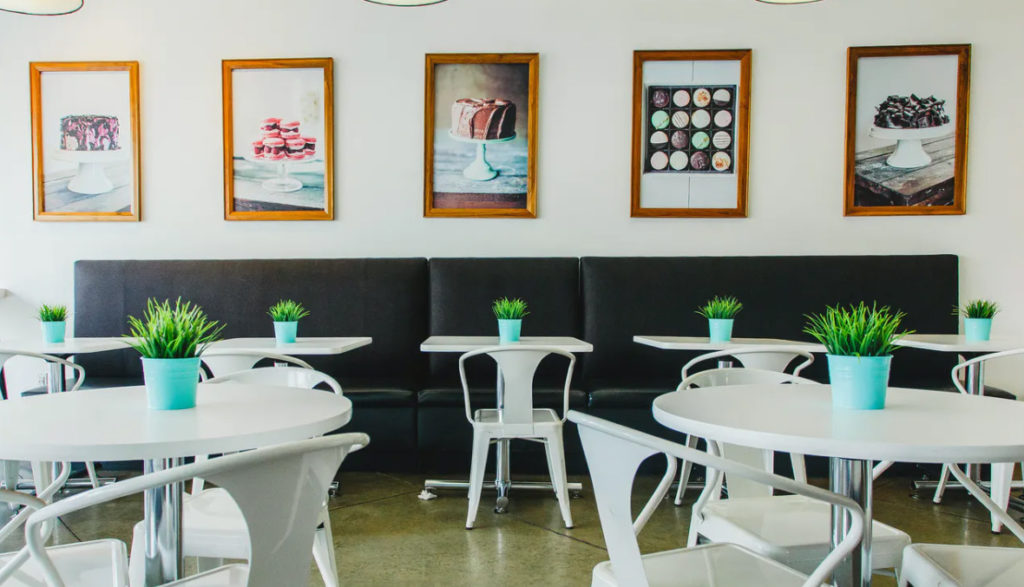 In February, two separate lawsuits were filed in federal court against Houston bakery Dessert Gallery alleging discrimination and harassment against two LGBTQ employees. Plaintiffs Gilbert Johnson, a gay man, and Katherine Phillips, a lesbian woman, claim that they were wrongfully terminated based on their sexual orientation. They allege that by firing them, Dessert Gallery violated their rights under Title VII of the Civil Rights Act of 1964.

According to the filings, Johnson and Phillips were terminated only one day apart. Both plaintiffs, who are represented by local attorney and LGBTQ activist Fran Watson, allege in their respective complaints that they were subject to harassment.

Johnson, who was a general manager, says that after receiving sexualized commentary from his supervisor’s husband, who also happened to work for Dessert Gallery, he noticed a shift in how he was treated by his supervisor.

One of Johnson’s responsibilities was hiring new staff. Johnson claims that after he hired a transgender woman, he was no longer allowed to hire employees when his supervisor discovered the gender identity of the new employee.

Both Phillips and Johnson allege that they were subjected to offensive remarks after they advocated for their trans coworker and other LGBTQ colleagues. Johnson, in particular, was bombarded with questions about how the trans employee would access the restroom.

Phillips, who alleges harassing comments from coworkers about her sexuality, also claims that the discriminatory practices impacted her ability to be promoted within the company. While working together, Johnson, who managed Phillips, promoted her to shift lead. One month into the new position, Phillips says she was demoted, and one month after that she was terminated for allegedly telling co-workers they were going to be written up—an accusation that Phillips says is untrue.

The following day, Johnson was also fired. The reason given was that he did not complete assigned tasks as the general manager, a claim that Johnson says was untrue.

Johnson’s and Phillips’ filings both claim that it was the same supervisor who was responsible for the unfair treatment and their ultimate termination. “What we want to bring to light is that there was unlawful bias with both of these cases,” Watson says. “Even the best companies make mistakes, and the bias has to be minimized because you’re impacting and interacting with a diverse workforce. Seeing that three LGBTQ people were fired in a month—and two within a day of each other—shows that inherent bias was present. We want the law to remedy that mistake.”

Dessert Gallery, a sponsor of OutSmart magazine, issued the following statement when asked about the two lawsuits:

“Dessert Gallery has always been committed to promoting diversity and inclusion in the workforce and our community. We have a long history of celebrating Pride and partnering with, as well as supporting, Houston’s LGBTQIA+ community. We take seriously any allegations like those outlined in these complaints but stand firm that these allegations are simply not true. We believe the proper place to disclose the facts of this case is in the courtroom and look forward to that opportunity.”