Despite months of sustained international protests led by global gay rights organization AllOut.org and their partners in Russia – ComingOut, SidebySide and the Russian LGBT Federation – St. Petersburg Governor Georgiy Poltavchenko signed a law yesterday that would criminalize reading, writing, speaking or reporting on anything related to gay, lesbian bi or trans (LGBT) people.

Andre Banks, co-founder and executive director for AllOut.org responded:
“By validating a new regime of censorship and intolerance, Governor Poltavchenko has diminished the reputation of his city with the stroke of a pen. 100,000 people have promised not to visit the “new” St. Petersburg after this law goes into effect. Travel companies are considering revising their scheduled trips to the city. St. Petersburg’s sister cities have even begun to put pressure on the Governor to reject this law. Together, we have sent a very clear message to Poltavchenko and leaders around the world: there will be a high price to pay for advancing the cause of bigotry and intolerance. AllOut.org continues to stand with our partners in Russia and will work through diplomatic channels, creative online campaigns and offline events to ensure that this law is repealed and that others like it never see the light of day.”

Authorities project “traditional values” and clerical rhetoric onto politics, and prioritize “interests of majority” over the value of human individuality. We realize that today, fascist-like rhetoric in Russia is becoming basis for legislative activity.

In fact, this law has little to do with protecting minors. Today, neither homosexual people, nor human rights defenders, nor lawyers can answer the question of how this law is going to be applied in practice, due to its vague nature and non-legal terminology. To talk about existence of homosexuality, to publicly denounce homophobic violence, to develop sense of self-awareness and dignity in homosexual people, to promote tolerance – all of these acts can fall under the “propaganda” law. This law will serve directly to further isolate and marginalize the gay community and encourage hate towards a social group.

We are convinced that no authority can deprive people of their right to dignity, to respect of private and family life, to freedom of expression and to protection from discrimination and violence. We are offended and outraged by this act by city authorities and will continue fighting for the rights of LGBT citizens until the barbaric law is repealed.” 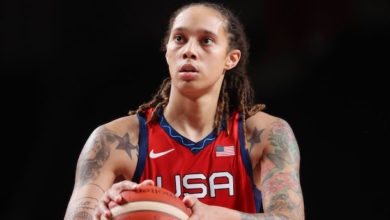 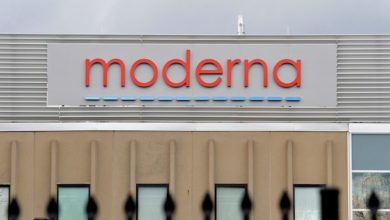 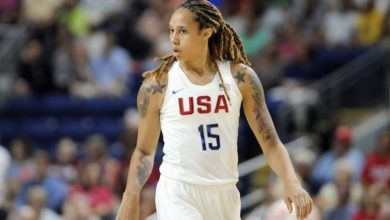 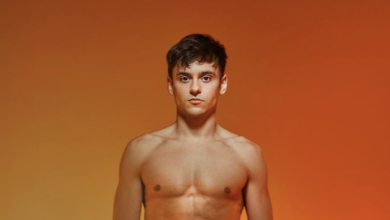