DIED Gerald (Jerry) Miller Brady, founder of Liberty Cab Company, died on April 29 due to complications from cardiac surgery. He was 63. In addition to founding the taxi company in 1981, Brady was an early leader in the civil rights movement. Actively opposing the Vietnam War, he later sought out disenfranchised veterans for whom he provided assistance and opportunities. He consistently supported gay equality, the National Rifle Association, and many industry organizations and local business enhancement groups. Additionally, he was a board member and former president of the Greater Northside Management District and a multiple-term president of HATCO, the Houston Alliance of Taxi Cab Owners. Surviving family members encourage bereaved friends to honor Brady with contributions to charities of individual choice. – by Nancy Ford 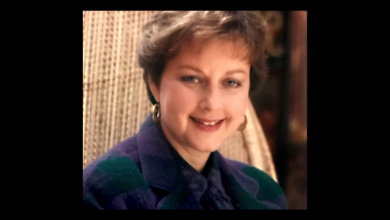 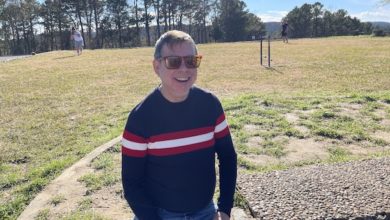 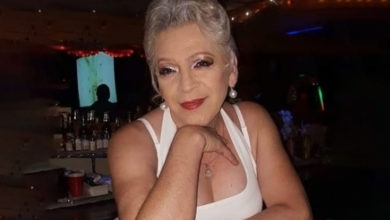