Gay country singer Curtis Braly has one goal when it comes to his music: healing listeners’ hearts.

“I want to share stories that are super relatable to people,” he says. “I want to put out songs on the radio that completely turn your day around. You are happy, you are dancing in your car. I want to bring out an emotion in people that either makes them happy, or heals them from a negative place they are at in their life.”

The Houston-area singer, who recently released a new music video for his latest single “That Should Be Me,” has shared the stage with a multitude of artists, including country icon Dolly Parton, Tanya Tucker, and Daryl Singletary. He is excited to observe that country music fans are starting to accept LGBTQ country artists.

“Country music’s demographic is much wider and much broader than people thought,” he notes. “There is a place for a diverse recording artist in the genre. Country music fans are kind, loving, and compassionate. At the end of the day, they just want to hear good music.”

It was not always like that, however. Initially, Braly’s emergence in the country music genre was met with mixed reactions.

“When I was trying to get my foot in the door, I received a ton of pushback for being gay. I was told that there was no place for a gay artist in country music,” he recalls. “For a while, I believed that. But when I started getting out on the road, doing national tours and getting out in front of people, I realized that was not the case at all.”

With a quarter of a million Spotify streams alone, country music fans have wrapped their arms around Braly, and he hopes his music can continue to be a breath of fresh air for the country music scene.

“From a young age, the reason I loved country music was because it told real-life stories,” he says. “People joke that country music is all about losing your wife, your car, your dog. That is reality, though. People go through these things every day in this world. That is why people who like country music are so drawn to it. Country music is full of experiences that people have been through in their own lives.”

Those real-life experiences are what guide his own music, particularly his latest single and its thought-provoking music video about a gay man’s experience out at a bar.

“What my reality is may not be what someone else’s reality is, and that is perfectly OK,” he explains. “We can all live in this world together. The flirtiness and attractions you experience as a straight person when you are out at the bar is not much different from the experience a gay person may be having out at the bar. We all desire to go out and have a good time. In that regard, we are not that different. That is the motive behind having this video unfold the way it does. I wanted to stir up the conversations, because that is how we continue to progress.”

“There are so many things I want to tackle,” he says. “I would love to be able to play at the Grand Ole Opry. It has been very uncommon to see a gay artist stand on that stage. I think that would be an amazing accomplishment. I would also love to do a duet with Reba McEntire.”

Braly also has some surprises planned for the remainder of the year, including his annual “Cruise with Curtis” Carnival cruise that sails from Galveston in October. 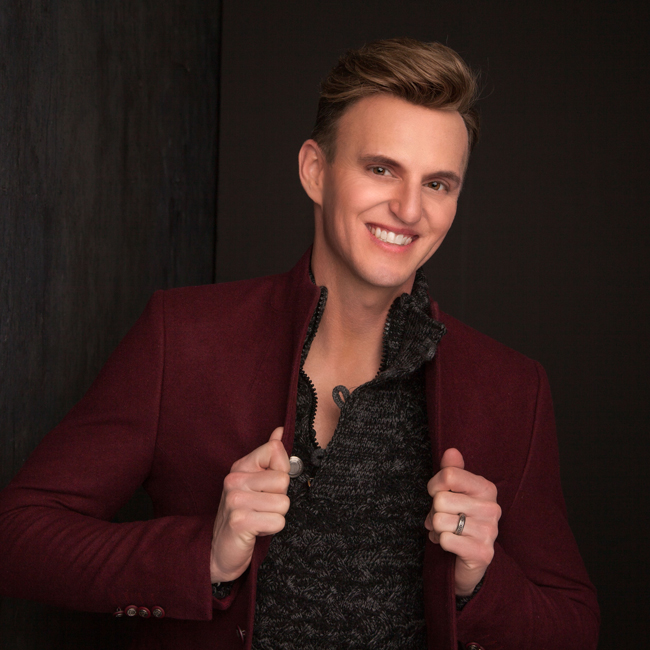 “It is a way for me to get to know my fans on a more intimate level,” he says. “We do a show on the ship, and we do shore excursions together. It is a great time, and it was sadly postponed twice because of COVID. I am really eager to get out and socialize with the fans again and perform for them.”

At the end of the day, Braly understands the significance of gay artists in the country music scene, and he wants his career to become a roadmap that other artists can follow.

“I want my career to be about more than just music,” he says. “I want people to look back at my life and my career and see it as a journey that I went on with everyone watching. I just want to leave the world a better place than it was when I got into it. I want to do my very small part in paving the way for the next gay kid who wants to be in country music, and is told he cannot be.”

For more on Braly’s music and tour dates, visit curtisbraly.com.