Intelligent, intentional, and introspective is how friends and fans of Uliya would describe the singer-songwriter’s electroacoustic music.

“One of my guiding principles is to create culture that envisions change and brings about abundance and authenticity,” Uliya says. “Music is a vehicle I use to bring about community and intentional, inclusive spaces that are liberatory.”

The gender-fluid Indian American musician, who uses they/them pronouns, writes and performs vocally driven and relaxing ambient music that can inspire self-love and togetherness—especially in the LGBTQ community.

Many of Uliya’s dreamy, melodic songs have resonated with LGBTQ listeners, including their gentle, transportative tune “Greener” and its message of resilience.

“When we released ‘Greener,’ many people shared how the song was bringing peace to our queer and trans community. [Hearing] even one of those stories is literally the biggest gift I could ever receive,” Uliya admits.

Uliya co-wrote “Greener” with their friend Anju, a Minneapolis-based genderqueer folk-pop musician. Anju explains that much like Uliya’s friendship and company, Uliya’s songs help them feel safe and cared for. “Their music makes me feel softer. I think the softness and tenderness that they’re able to tap into comes through in their music.”

New York City-based pop and R&B singer-songwriter Xav A agrees. Xav A is currently collaborating with Uliya on an indie-pop song called “Ocean,” which comes out August 7. He says working with Uliya is always a breeze, and he admires the artist for creating songs that send listeners on epic, emotional voyages.

“I think Uliya stands out because you can tell that they put significance and meaning into every lyric, note, and sound in each song,” Xav A says. “When music is made so purposefully, it just feels so grand.”

The lyrics of “Ocean” use waves as a metaphor for haunting, triggering experiences. Xav A says Uliya wanted to highlight how people can overcome their past through mindfulness and self-acceptance.

“We contain multitudes of experiences, and our experiences and memories can’t control us [even though] they are a part of us,” Uliya explains.

Uliya is also working on an indie-pop song called “What Do You Want?”—a question they were rarely asked growing up as the child of South Asian immigrants.

“I’ve found, in talking to other people, we don’t often get asked what we want as children. The music I create isn’t only about the collective bringing people together, but also about how we can turn inward and reflect on ourselves.”

Uliya grew up in Cincinnati, Ohio, surrounded by music. Their mother sang and performed for her friends, and their dad loved blasting his go-to song, Lenny Kravitz’s “Fields of Joy,” while driving around with his car windows rolled down. Even so, despite being lovers of music, Uliya’s parents did not envision their child as a musician.

Uliya’s parents immigrated from Bombay in search of stability and prosperity, and they wanted the same for Uliya. Their mother wanted them to become a medical professional, and their father wanted them to be a businessperson. Both parents encouraged them to go to college, and they attended the University of California, Berkeley, to major in environmental economics. Although Uliya’s degree prepared them for a well-paying job, they decided to devote their attention to becoming a musician—even if they had to go against their parents’ wishes and do it alone.

“My parents are not roadblocks, but I had to cultivate my musical career all on my own, with the help of my chosen family and community,” Uliya says.

The pandemic has made it difficult for Uliya to work and sing in-person, which remains a huge issue for all musicians who depend on live performances as their main source of exposure and income. Even so, Uliya is committed to promoting their music by composing, performing virtually, and recording performances for their YouTube channel.

Over 1,500 Spotify users listen to Uliya’s music each month, and their hit indie-pop song “Greener” has attracted over 120,000 listeners since it debuted in 2019. They’ve performed at several shows throughout their career. In 2020, they sang at a Black Lives Matter fundraiser hosted by Isadora Records, an independent record label. They also performed at the 2021 Digital Desi Pride event by Gay Gaze Bombay and Queer Art Exchange.

Uliya hopes that all aspiring musicians can continue to develop their craft and share their creations with others as much as possible. “You don’t always see results,” they admit. “Sometimes you feel like you’re singing into a void. It takes a lot of patience, so just hang in there.” 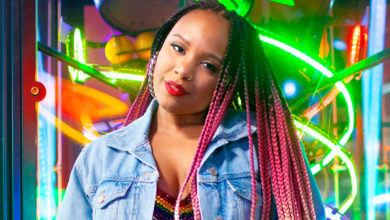 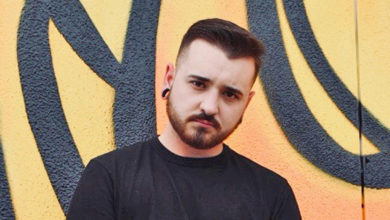 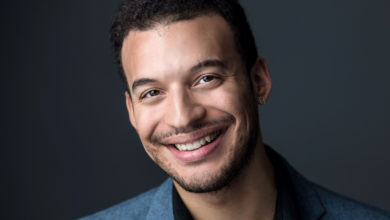 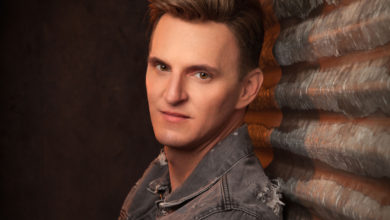 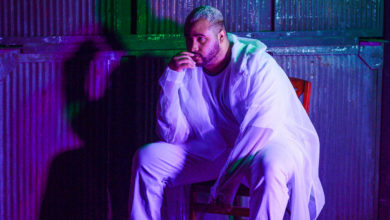 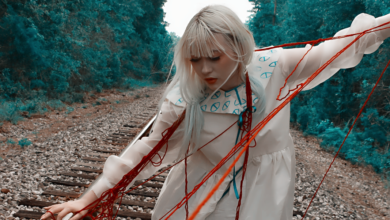