Blackberri is one of Houston’s funniest and most famous drag queens. The tireless bearded beauty, who works six days a week throughout the Houston area, is also recognized nationally for her appearance in Facebook’s 2021 Super Bowl commercial. To really appreciate her meteoric rise to drag stardom, though, one must first understand her humble beginnings.

Blackberri, née Darius Vallier, moved to Houston from Louisiana in 2010 to attend the Houston Art Institute. “I went to school for fashion design. One of my friends was a drag queen at the time, and I would use her as a model for some of the pieces I created for college. That got me into the drag world,” she says. “I figured I could also throw my hat in the ring and start performing in drag.”

And diving in—wig first—is exactly what she did. Blackberri entered Season 7 of Desi’s Drag Race, and after 10 weeks, she won.

“My first night in drag was the first night of Desi’s Drag Race, and that kicked off my drag career. I honestly went into the competition not thinking I would win. But I had a musical theater background, and I could make costumes. I had all the tools to put on a good show. I went week by week, not thinking I would win, but just doing my best. It turns out that all the chips were laid out for me to win,” she says.

That was in 2016, and Blackberri’s star has been rising ever since.

“Desi’s Drag Race started my career, but once the competition is over, it’s all up to the entertainer. It’s a good push, but what do you do with it in the end? I set a goal to get to the level of the entertainers I admired. I continually pushed myself and bettered my craft every week,” she adds. “I started focusing on making better costumes, perfecting my makeup, and working on my hosting skills.

“Because of Desi’s Drag Race, I got to host my own show for a month. Then other bars started reaching out because they thought I was a good host, and that fueled my desire to become an all-around great entertainer.”

Houston’s bars and audiences did indeed take notice. The entertainer currently works at JR’s on Tuesdays, either The Room Bar or Ripcord on Wednesdays, ReBar on Thursdays and Sundays, Hamburger Mary’s on Fridays, and Michael’s Outpost on Saturdays. With so many performances, Blackberri has to be strategic about carving out free time. “On a day off, I sleep almost the entire day and maybe do a load of laundry. UberEats has been my best friend. You get into a cycle that’s the same each week; you know what you have to do—running errands, working on costumes, refreshing old wigs. It becomes a pattern that you get into,” she explains.

Then there’s the once-in-a-lifetime gigs—like the time Facebook asked her to appear in their 2021 Super Bowl ad promoting its Groups feature.

“They actually reached out to DM me. I thought it was a scam, and I didn’t initially respond. Then they got my phone number somehow, and they explained the whole situation. It sounded pretty good, so I figured, why not. I had to drive to Austin, and once I saw the setup, I realized how big this was going to be. We filmed for nine hours. It was an amazing experience. I didn’t know when it would be released, and I didn’t know it was going to be as big as it was.”

The reaction in Houston’s thriving drag community was almost instantaneous.

“My Facebook flooded with people tagging me in pictures and videos. It’s something you don’t expect from a Black, fat bearded queen from Texas. It was an amazing opportunity, and I’m glad I got to do it. I got to showcase ‘alternative drag’ for Middle America, [where they] probably think I’m the devil,” Blackberri laughs.

Even after carving out a place for herself in Houston’s drag scene, Blackberri still likes to give new performers the same opportunities that she once had. That’s why she created the Drag It On competition, which highlights local up-and-coming hopefuls. “I thought it would be a good idea for me to create something that is inclusive for all forms of drag—AFAB (or Assigned Female At Birth) entertainers, alternative queens, bearded queens. You can showcase your talent, and it’s not graded on who’s the best dancer. [We look for] who’s the most polished in their form of drag. The crowd votes each night, and the judges only critique the performers on what they think will elevate their talent.”

Blackberri just wrapped Drag It On 5–All Stars, which was held at ReBar on Thursday evenings. The competition started with nine contestants in weekly elimination rounds, and culminated with the crowning of Carmina Vavra as the season’s winner.

Now that Pride Month has arrived, Blackberri plans to take her drag out of the bars and into the community.

“I think Pride is an amazing opportunity for kings, queens, and all entertainers to educate people [and raise] awareness about different issues. I do a lot of work with the Montrose Center and Montrose Grace Place each Pride Month. It’s a great time to highlight our heroes in the LGBTQ community. It’s good to step out of the shadows and be in the forefront. I use Pride to better my community any way I can,” she emphasizes.

The performer has also partnered with Chevron for a Drag Queen Story Time event for Chevron employees and their kids at the end of June.

Even though Blackberri likes to give back to the community whenever she can, there’s always a little time for fun, too. “My favorite memory at Pride was meeting Big Freedia and getting to twerk onstage,” she laughs. 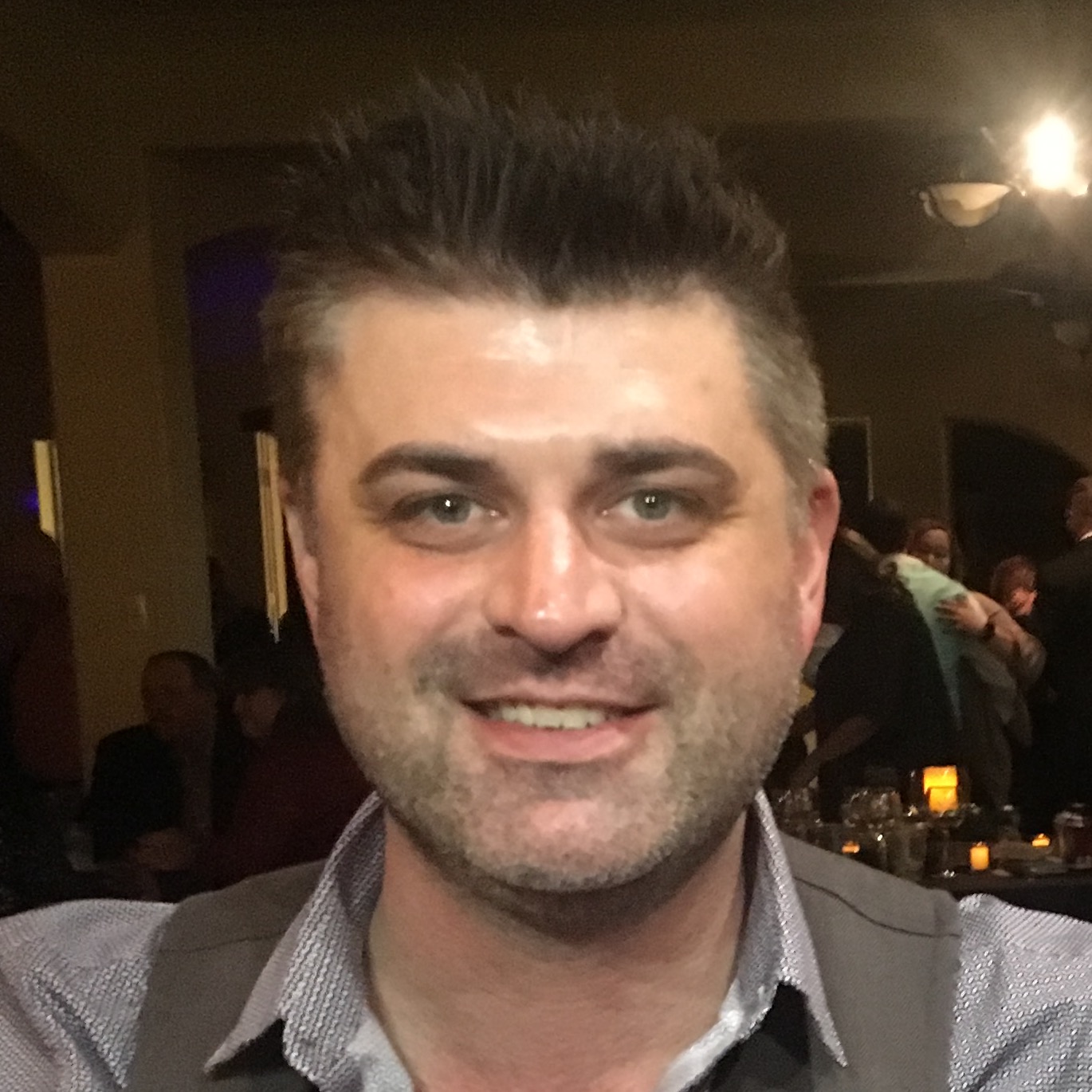