Harrison Guy aims to unify and strengthen his ‘fragmented’ community.

When he moved to Houston in 2000, Harrison Guy worked as a data analyst for the Donald R. Watkins Foundation, an HIV clinic that often had to deliver news of an HIV-positive diagnosis to patients. Although some came in under tough circumstances, he saw that for many, the foundation was a place of refuge and empowerment.

Guy’s position inspired him to begin advocating for Houston’s black LGBTQ population through entertainment, education, and politics. On March 26, he will launch Gatekeepers, a nonprofit aimed at providing black gay men with a safe space that can strengthen
their community.

“The black LGBTQ community oftentimes feels very fragmented,” Guy says. “I am creating something that will tackle those challenges—[a place] where black gay men can fellowship, learn, and grow on their own terms.”

Guy, who will lead Gatekeepers as president, plans to recruit a leadership team after the organization’s launch date, which falls on the birthday of the late black gay activist Charles Law. Law, the founder of Houston Committee, a professional organization for black gay men, spoke at the National March on Washington for Lesbian and Gay Rights in 1979.

Guy is also in talks with Houston’s established LGBTQ organizations about becoming sponsors of Gatekeepers, which would allow the organization to build a solid fiscal foundation.

Programming will include activities for both couples and singles. Guy says Gatekeepers will promote the successes of emerging leaders through the Charles Law Vanguard, in addition to awarding annual scholarships in honor of community members lost to domestic violence.

LGBT Detroit, a nonprofit that has served the black LGBTQ population of Detroit and its surrounding areas since 1994, has been an inspiration for Guy ever since he read a story about it online. LGBT Detroit aims to implement programs, services, projects, and special events in partnership with social-justice organizations with similar missions.

“The article explained the organization as something very similar to what I had been dreaming up for Houston,” Guy recalls. “So I printed it out, read it often, and kept it in my journal.”

A month later, Guy ran into Curtis Lipscomb, the founder and executive director of LGBT Detroit, at Out on the Hill, a black leadership summit in Washington DC. After Lipscomb talked with Guy about his idea all weekend, Guy left the event motivated to start his own project.

“I couldn’t contain my excitement,” Guy recalls. “I was so inspired and ready to work. As soon as I got home, I sent Curtis cookies with the LGBT Detroit logo on them as a thank-you.”

Born and raised in LaMarque, Guy is the founder and artistic director of Urban Souls Dance Company, a Houston contemporary-arts nonprofit. He also works in finance at the University of Houston and is married to Adrian Homer, a vocational rehabilitation counselor for the State of Texas.

While still at the Watkins clinic, Guy found his place in Houston’s LGBTQ community by  working part-time at local black gay bars and clubs. He briefly served as show director of the Black Diamonds Drag Revue at Club Bartini. Guy says that in these spaces, he made connections with folks who still impact his life.

“I had the chance to meet and interact with every person who came out to party,” Guy recalls. “Many friendships were formed, and some I still cherish today.”

Today, Guy is the co-chair of Mayor Sylvester Turner’s LGBTQ Advisory Board, and a member of the Houston GLBT Political Caucus. He is also the southern regional director for Delta Phi Upsilon Fraternity, Inc., a Greek-lettered fraternity for black gay men.

Guy says it has always been his dream to create his own space to help gay black men navigate the LGBTQ community. He hopes that the launch of his organization will do just that.

“Gatekeepers believes that black gay men deserve to live full, complete lives in the light,” Guy says. “Ultimately, I want this to be a hub for black gay excellence.”

For more information about Gatekeepers, contact Guy by email at [email protected] or by phone at 832.687.3928. 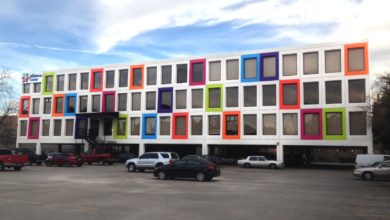 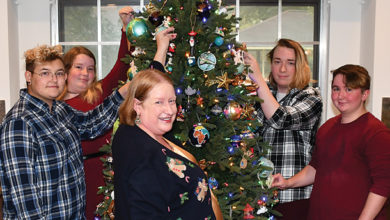 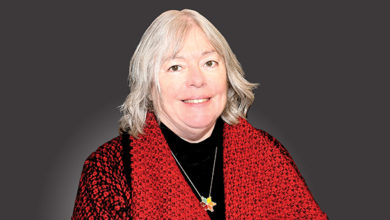 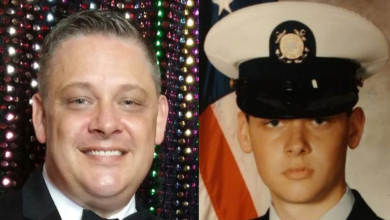 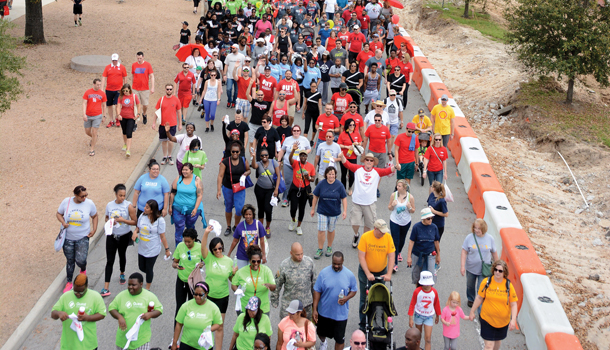 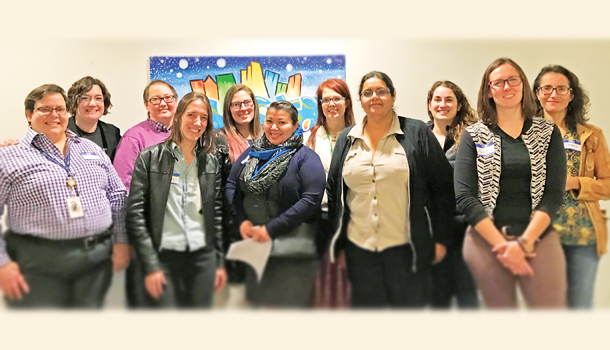