A few Alabama probate judges for years have refused to issue marriage licenses to anyone so they do not have to give them to gay couples.

The House Judiciary Committee on Jan. 24 approved the bill on a 9-5 vote. The measure cleared the Alabama Senate last week.

Instead of a license issued by a probate judge, couples would sign and submit a form. Couples would no longer need a wedding ceremony, but could choose to have one.

Republican Sen. Greg Albritton, of Range, said he is trying to strike a compromise that will follow federal law and “so we can have every county have marriages performed.”

Media outlets reported that officials with Wedgewood Church in Charlotte said the front doors were spray-painted with a misspelled, derogatory phrase late Jan. 23 or early Jan. 24.

Co-pastor Chris Ayers said it is the seventh time the church has been targeted by vandals.

The front doors at the church are painted to look like a big rainbow flag. Ayers says Wedgewood has a congregation of about 80 people and he says about half are lesbian, gay, transgender or bisexual.

He says police told him it would be hard to find those responsible for the spray-painting.

Ayers says the church will re-paint an updated version of the rainbow flag, featuring black and brown stripes representing LGBTQ people of color.

PALATINE, Ill. — A judge has denied a suburban Chicago transgender student’s request for an injunction that would grant her unrestricted access to the girls’ locker room at her high school.

She’d asked for the injunction to lift the school district’s requirement that she use a private changing area inside the girls’ locker room.

The American Civil Liberties Union of Illinois is representing the 18-year-old student. ACLU officials say they’re disappointed and consulting with Maday about how to move forward.

Superintendent Daniel Cates has said transgender students who requested use of the locker room of their identified gender have been offered such access. The ACLU says Maday has had to change for gym class in private areas away from the girls’ locker room against her wishes. 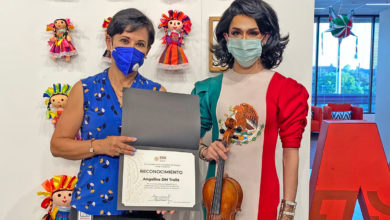 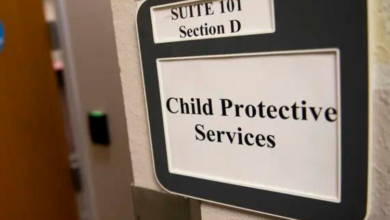