When people think of the FBI, LGBTQ inclusion may not be the first thing that comes to mind.

But on Tuesday, the FBI Houston held its first-ever LGBTQ Pride Month event—a discussion panel called, “Sexual Identity Should Not Overshadow Success,” with a theme of inclusion in the workplace.

The panel, held at the agency’s Houston’s headquarters, was designed to increase the visibility and comfort of LGBTQ members of the FBI community. Panelists fielded questions from a room full of agents, as well as anonymous questions submitted beforehand, and shared their experiences of being LGBTQ in the workplace. The event was optional for agents, and participation was encouraged through fliers and invitations.

The panelists explained the importance of recognizing the impact of one’s words on others with different life experiences. They spoke passionately and confidently, and were met with enthusiastic participation from the audience. One theme among questions was how to deal with uncomfortable situations when supervisors are unwilling or unable to assist a victimized party. Many LGBTQ workers find themselves battling discrimination alone since they lack the luxury of having superiors willing to defend them. Panelists stuck around afterward to speak privately with attendees.

After the event, organizers and panelists said they were optimistic. Questions were numerous and varying in scope. Many present saw the dialogue as open and honest, and a good first step in the right direction for LGBTQ inclusion in the FBI community.

“People asked meaningful questions,” Schmidt said. “The important message here is that this is not about special treatment for anyone. This is about respectful treatment for everyone.”

The event was also designed to improve FBI Houston’s trust and cooperation levels with community members. Many LGBTQ people can find law enforcement—especially organizations like the FBI—off-putting and combative, which makes cooperation on community issues difficult. While the event was closed to the public, organizers said they hope that improving the atmosphere inside the FBI workplace will translate into better interactions outside.

“I think the event was a huge step for the FBI, which has traditionally been a very conservative organization,” Schmidt said. “The FBI has gone through a lot of changes in history with LGBTQ issues, and this is a huge step forward.” 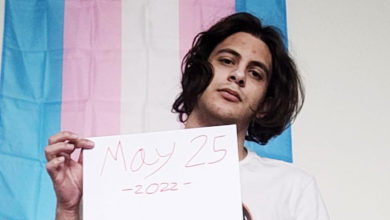 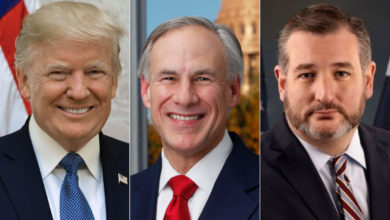 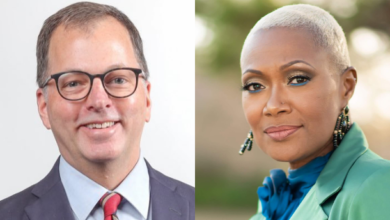 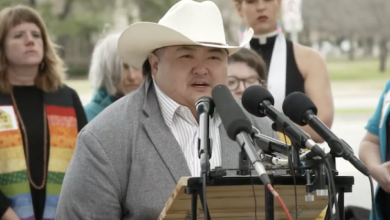 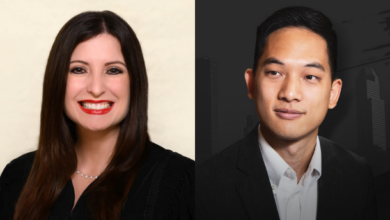