A resource center for Black LGBTQ people has been unveiled in Southwest Houston.

Black Queer Plus: Center for Liberation (BQ+), located at 10039 Bissonnet Street, Suite 107, hosted a grand opening on March 10. Founded by the local grassroots organization The Normal Anomaly Initiative, the new facility provides resources to combat the unaddressed needs of the Black LGBTQ community.

“BQ+ is dedicated to building community resources through programming, events, and collaboration that reduces the incidence and effect of HIV, creating and procuring employment opportunities, housing a community burial fund in partnership with community organizations, building knowledge around policy and advocacy, and providing support groups for issues like intimate-partner violence, racial injustice, and social injustice,” says Ian L. Haddock, a Black cis gay man and the founder and executive director for The Normal Anomaly Initiative.

“We are trying to liberate some of the most marginalized communities and lift each other up while building a coalition of resources.”

Because the Initiative is focused on the intersection of Black and LGBTQ needs, Haddock believes the center will provide new opportunities for “getting things done in the community.” In order to be as accessible as possible, BQ+ will have streamlined services for HIV testing, counseling, employment, and mental-health needs.

Haddock shares that he strategically chose the center’s location in an area with one of the highest concentrations of sex workers. “It’s right where we want to be—right in the middle of the change,” he says. “We are trying to liberate some of the most marginalized communities and lift each other up while building a coalition of resources.”

In addition to founding and developing The Normal Anomaly Initiative, Haddock has done social-advocacy work with Legacy Community Health. He also continues to mobilize with Impulse Group Houston, a local organization dedicated to promoting healthier sexual lifestyles among LGBTQ people. Those groups not only taught Haddock more about his passion for advocacy, but also helped him see “so many missing pieces and intersections that were being missed.”

What started with the internal question “What can I create that can house trans, HIV, mental health, and employment [resources]?” became a reality through an 18-month grant from AIDS United’s Fund for Resilience, Equity, and Engagement. “We never had the kind of budget that would afford us the ability to hire a team to build this center.”

After Haddock and his board members attended a strategic-planning session with Lead 360, he better understood how to liberate the target communities and overcome obstacles.

While choosing staff to launch the center, Haddock was intentional about diversity and representation. “I was really focused on lifting emerging voices from overly marginalized communities,” he says. Joelle Bayaa-Uzuri Espeut, a Black woman of the trans experience, and Jordan Edwards, a Black sexually fluid man living with HIV, were hand-selected by Haddock from many applicants as program coordinators. Haddock shares that these two new staff members are his “dream team,” and “testaments to what it means to be liberated.”

Bayaa-Uzuri Espeut, who formerly worked with The Mahogany Project, explains that doing advocacy work has been her dream for several years. “So much so that I spent most of my free time during the past two years doing volunteer activism work. Working with The Normal Anomaly provides me with the opportunity to do the community work I’ve always wanted to do.”

Edwards was previously with AIDS Foundation Houston, and says The Normal Anomaly has enabled him to be a part of history in the making. “The BQ+ Center focuses on providing resources for Black queer [and] trans individuals of positive and negative HIV status. The difference between The Normal Anomaly and other agencies is that it is run by Ian L. Haddock, who is a part of the initiative’s community. I have been in spaces before where there was a lack of inclusiveness from other service providers. Working for The Normal Anomaly was my chance to use my voice for those we have lost, gained, and forgotten about in the Black queer, trans, and HIV-positive community.”

The March 10 BQ+ grand opening was like no other. The virtual event was streamed live on The Normal Anomaly’s Facebook page from multiple locations, including at the BQ+ Center and Hamburger Mary’s Houston.

“The goal is to move the community from ‘anomalies’—situations where they feel like they are the only one—to actually ‘normalizing’ things such as employment, financial freedom, being [proactive about physical] and mental health,” Haddock emphasizes. 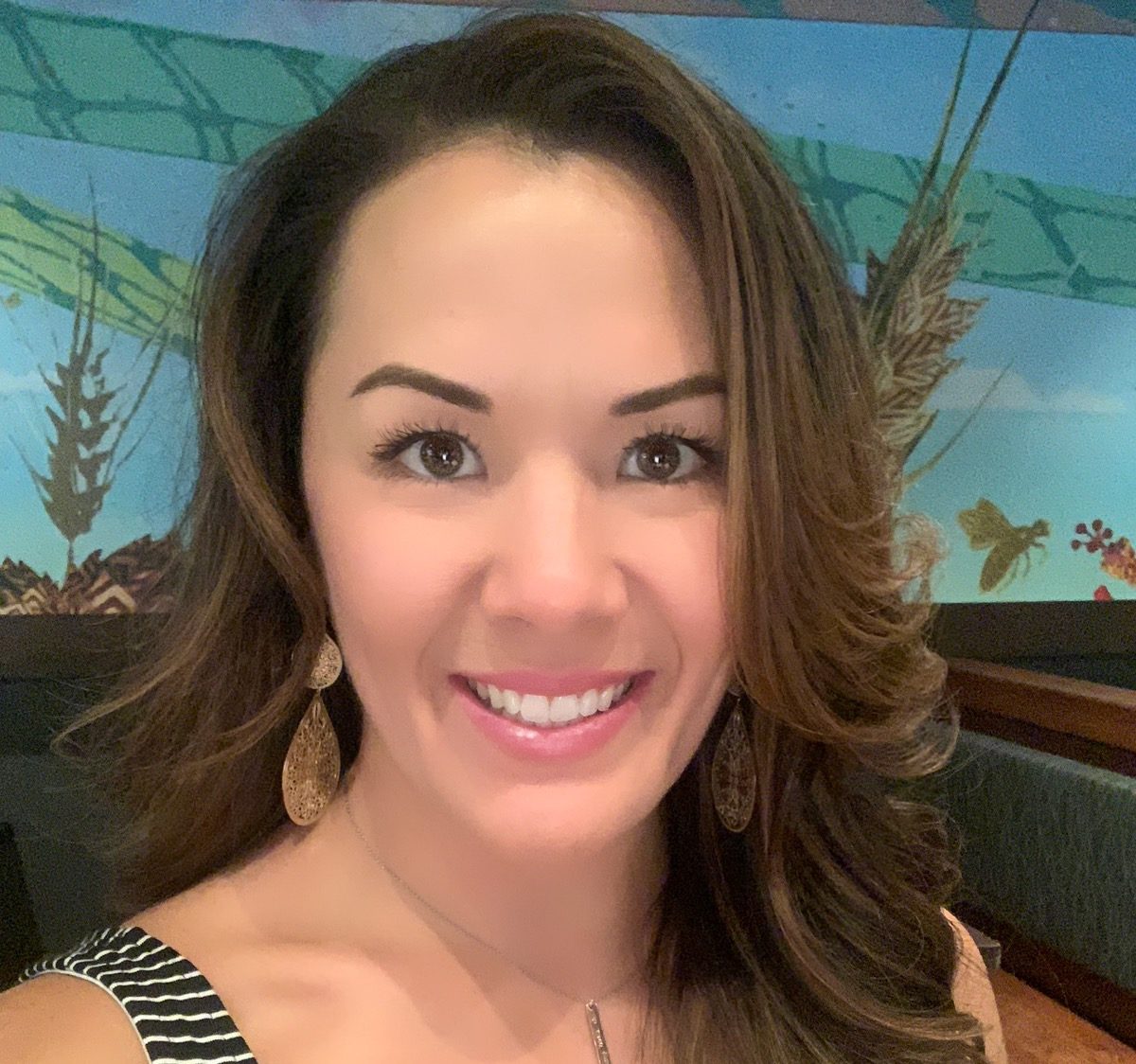