Carbon atoms had to endure eons of heat and pressure to become the dazzling, precious gemstones we know today. Houston’s aptly named Diamond Stylz also endured a great deal of resistance on her way to becoming a recognized national leader and trans activist.

The 40-year-old Indiana native knew early on that she was a woman. Even though she enrolled at Arlington High School in Indianapolis under her birth name, she presented herself as a teenage girl. Because her mother had been incarcerated, she became legally emancipated at age 16 and was living in her own apartment.

And like any teen girl in her final year of high school, she was looking forward to her senior prom. “It was a big event for us,” she recalls. “Girls would plan their prom dresses months in advance and put down deposits for seamstresses.” After Stylz bought her dream dress, a beautiful black gown, the school principal called her in two days before the event and told her she could not wear a dress to the prom.

“I was devastated,” Stylz says. “I told my English teacher, and she gave me a lawyer’s business card. She also told me not to tell anyone where I got it.” Stylz was soon talking to Kenneth J. Falk, legal director of the American Civil Liberties Union (ACLU) of Indiana. The ACLU got a federal judge to rule the next day that her choice of attire was a protected form of speech, and she got to wear her gown to prom. The landmark First Amendment civil-rights case went on to make national news. 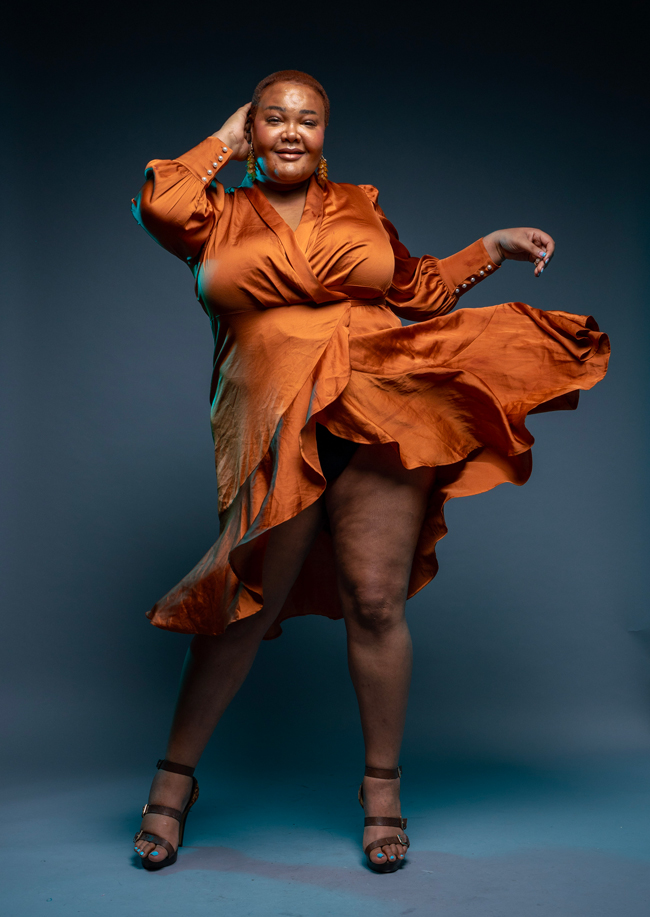 But that triumph was short-lived. When Stylz enrolled at Jackson State University in conservative Jackson, Mississippi, as the first student to come out as a trans woman, she was forced to live in a men’s dorm. She recalls people driving out from town just to stare at her, and a fellow student even tried to throw boiling water on her. But she hung on at Jackson State until her junior year, when she had to return home to care for her 12-year-old brother after their mother again went to prison.

Later, Stylz was fired from a job at Hewlett Packard for being trans. “They straight up told me that’s why I was being fired,” she says. With no other options, she turned to sex work to support herself and her brother. With money coming in, she began to get surgeries to further her transition.

After she was finally able to get out of sex work, she found herself homeless with $57 to her name. A Houston trans woman she had met in an online chat room offered her a couch, and she moved to the city. That’s when things really turned around for Stylz.

She soon found a good job and moved to her own apartment. “In 2008, I was the first Black trans woman to have a YouTube channel partnered by Google,” she says. “It was bringing in $2,500 a month, and I was managing a Bath & Body Works in Rice Village and making $63,000 a year there.” She was also able to finish her college psychology degree online. Because of her YouTube status, she and the late Monica Roberts were recruited to help start Black Transwomen, Inc (BTWI), a national nonprofit organization based near Dallas.

BTWI was created to empower and aid African American trans women. In 2020, Stylz become BTWI’s executive director. “Right before COVID hit,” she says. “Every issue [that Black trans women] had—such as homelessness and food shortages—was exacerbated. It was a very difficult time.”

BTWI was able to help trans women find temporary shelter, and they launched a national food pantry that also supplied COVID personal protective equipment. The nonprofit also started a nationwide program to bail out nonviolent detainees after Layleen Polanco, a Black trans woman, died in 2019 under mysterious circumstances in a New York City jail when she couldn’t raise the $500 bond for misdemeanor charges. 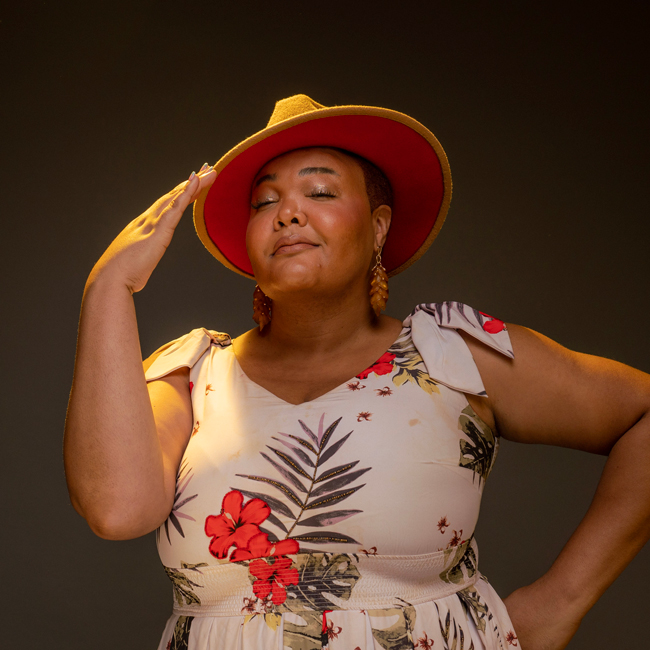 Stylz is also a singer, songwriter, and journalist in addition to co-hosting the popular Marsha’s Plate podcast. Named for trans woman Marsha P. Johnson, who ignited the 1969 Stonewall Riots in New York City, Marsha’s Plate is a weekly show where Stylz, Mia Mix, and Zahir “Zee” Raye offer a global platform to advocate for trans rights. Founded in 2017 as a response to the Trump presidency, it gives trans people a voice.

Despite gains on the federal level, many states (including Texas) are still trying to erode trans rights. In Austin, the Texas State Legislature introduced at least a dozen pieces of anti-trans legislation during 2021. After each of these bills failed, Lieutenant Governor Dan Patrick publicly asked Governor Greg Abbott to call a special session in June to advance one of those bills, which would limit trans students’ access to gender-affirming school sports.

“I think it’s deplorable that they are trying to use trans people and trans children for their own political gain,” Stylz says. “I think it’s ridiculous. Parents supporting trans children should not be criminalized. [Anti-trans politicians] are desperate, and we’re the target. But we won’t stop.

“My life is stable now, but I can’t say it’s good because every week we have trans women of color being murdered. We are being slaughtered like pigs in this culture of hate.”

But still, she has hope.

“We have passed the torch from Marsha P. Johnson and our own Monica Roberts. I feel like we will win, over time,” she says.

As a trans woman, Stylz feels a bit strange about Pride Month.

“They may ignore us the rest of the year, but we get the most donations and attention during Pride,” she says. “It feels like a bit of a performance, but ultimately Pride is when we really get to shine. Pride is about not being alone.”