A pattern has emerged in the five years that I have been compiling this list: some things keep popping up year after year, much to our collective chagrin—city-wide flooding, mass shootings, or some terrible politician being shitty to the LGBTQ community. So you might wonder why those issues are missing from this year’s list. The reason I have retired them is because they have apparently become a normal part of American life. That’s the bad news. The good news is that we now have more space to include other terrible things that need to stay in 2019. Here we go, for the fifth year in a row: 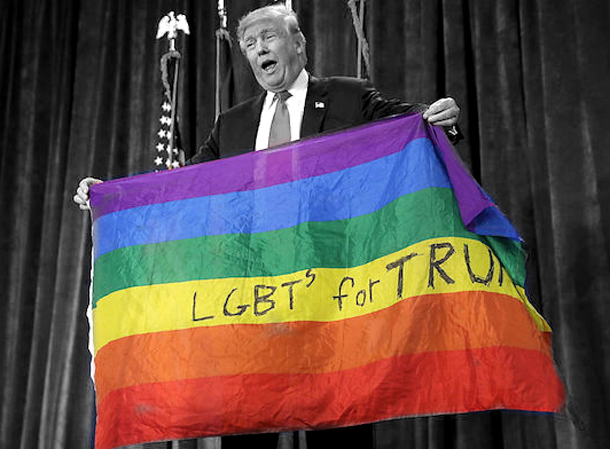 Trump was never on my previous lists because I like to focus on things that we actually have a chance of getting rid of. Since his Electoral College win in 2016, Trump has been an unfortunate part of daily life for LGBTQ Americans. Whether it is his transphobic policies, anti-immigrant fear-mongering, or the myriad unqualified judges whose decisions will shape our lives for decades, Trump is the bane of  several marginalized communities in this country. But 2020 holds the potential for good news. We have two opportunities to rid ourselves of this orange menace: the House’s imminent impeachment vote, or the 2020 election. If you’re reading this and thinking to yourself, “Hey, now! Trump isn’t so bad!” then you may be a member of the next group on our list.

They are the “Patty Hearsts” of the LGBTQ community. In 2019, the Log Cabin Republicans remained as self-loathing and self-harming as ever. Last summer, they gave an enthusiastic early endorsement to the reelection of Donald Trump. This move came on the heels of Trump’s ban on transgender troops serving in the military—a position the group opposed. When the endorsement ran in the Washington Post, it surprised even a few Log Cabin board members and set off a wave of resignations, including their executive director. As the group tries to repair its perplexing brand in 2020, we hope some of that time is spent treating their Stockholm Syndrome affliction. 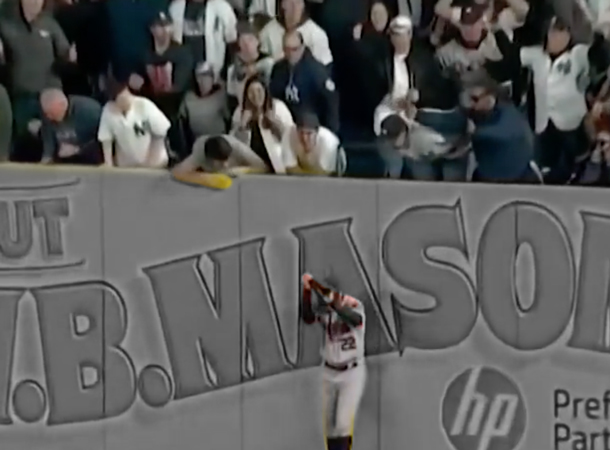 The Astros had an amazing season that seemed destined for another World Series victory. Along the way they had to beat a few teams during the American League Championship Series, including the New York Yankees. While playing in Yankee Stadium, many of the Yankees fans threw garbage onto the field and berated the Astros team to the point that General Manager AJ Hinch issued a public statement saying that he would pull Houston from the field if the bad behavior continued. Turns out, when you throw something from the upper deck it can cause serious injury to players on the field below. Perhaps the Yankees are as unfamiliar with basic physics as they are with basic manners. The Astros taught the Yankees a quick lesson in how to lose gracefully when they beat them in the series 4 to 2. 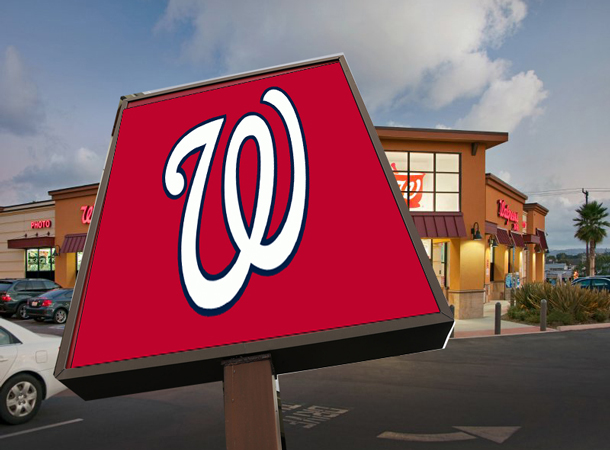 No, I don’t mean the pharmacy on Montrose Boulevard. After moving on to the World Series, the Astros faced off against the Washington Nationals, whose team logo is a W that bears a striking resemblance to the iconic cursive W in the Walgreens logo. Astros fans started referring to the Nationals simply as “Walgreens,” and local Walgreens pharmacies began blacking out the W on their local signage in honor of the hometown team. The Astros went on to shut out Walgreens on their own turf in D.C. before getting a taste of their own medicine when Walgreens beat Houston and took the series in game 7 at home. 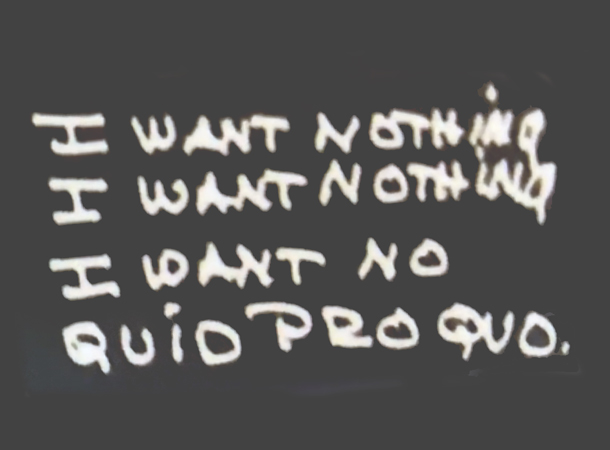 “Quid pro quo” is the 2019 version of 2017’s big hit “No Collusion.” Not since Hannibal Lecter said it to Clarice Starling in Silence of the Lambs has this Latin term been bandied around so much. Translated, it means a favor or advantage granted or expected in return for something. This is in reference to Trump withholding military aid to Ukraine in exchange for information on his political rival, Joe Biden. This is a crime and an impeachable offense, and Trump did it (allegedly). It is now up to Congress to determine if quid pro quo is grounds for removing him from office. Since putting kids in cages wasn’t terrible enough, maybe a little quid pro quo will be just the ticket. 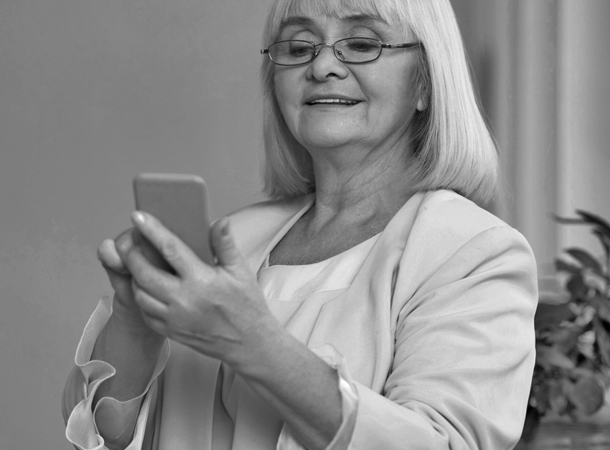 Boomers are the generation born between 1946 and 1964. These old-timers now hold almost all of the levers of power in the U.S.—and a significant amount of disdain for Millennials and Generation Z. The feeling is mutual. Whereas Boomers have been more focused on hoarding wealth and figuring out “how that darn Facebook works,” the younger generations are realizing that the planet is on fire, the middle class is under attack, and the promise of a prosperous future only applies to a precious few. The most recent weapon in this culture-wars battle is the term “OK, Boomer,” a clapback for the Boomers in your life who start complaining about “that awful AOC” or say something cute like, “Fox News said the president did nothing illegal.” This dismissive turn of phrase has even hit the international political scene, as when the 25-year-old New Zealand lawmaker Chlöe Swarbrick shot it back at a Boomer colleague who heckled her while she gave a speech about climate change. Of course, “OK, Boomer” isn’t as effective as actually voting, but it does piss off the old-timers and could come in useful at those upcoming holiday family dinners. 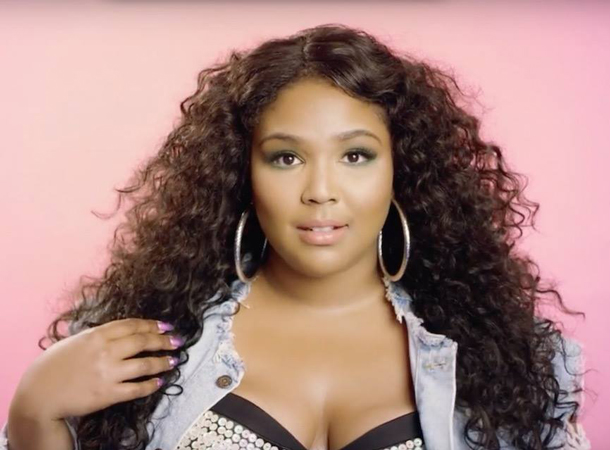 This was, without a doubt, the year of Lizzo. The one-time Houstonian finally had the breakout fame that longtime fans (like me) had been waiting for. In 2019, Lizzo released her first major studio album with respectable hits like “Juice.” However, it was the re-emergence of  the 2017 release “Truth Hurts” that rocketed her into super-stardom, extending her Cuz I Love You tour twice and proving that Lizzo is indeed “100% That Bitch.” Houston loves nothing more than celebrating and elevating its parade of divas. There’s always room for more. We just took a DNA test, and it turns out we are 100% Lizzbian. 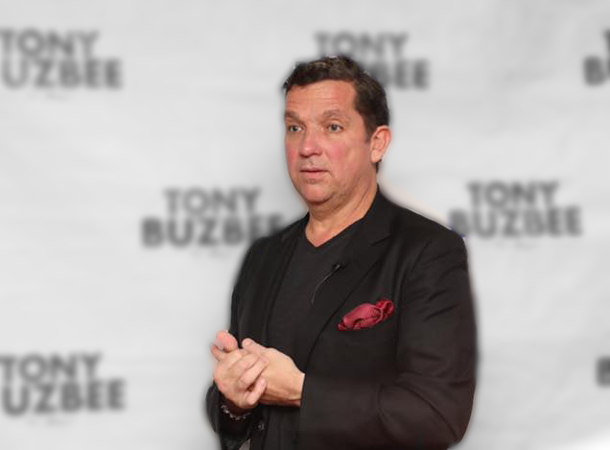 When Buzbee started running campaign ads for his mayoral bid in December of 2018, I thought to myself, “What kind of Trump-lovin’ fresh hell is this?” It was as if Trump were a Gremlin that someone threw water on and then fed after midnight. Buzbee is the millionaire Rick Perry defense lawyer who is famous for bad taste in women—and parking a tank in front of his River Oaks home. He will say anything to become mayor. If you talk to him about supporting LGBTQ rights, he will say he supports them until someone else talks to him about removing LGBTQ protections, at which point he also supports that. This man is so slippery that even the pernicious Steven Hotze and the Pastors Council can’t keep track of him. Turner faces this doofus in a runoff election in December. Those results will decide whether Buzbee remains in 2019 or ruins Houston in 2020. 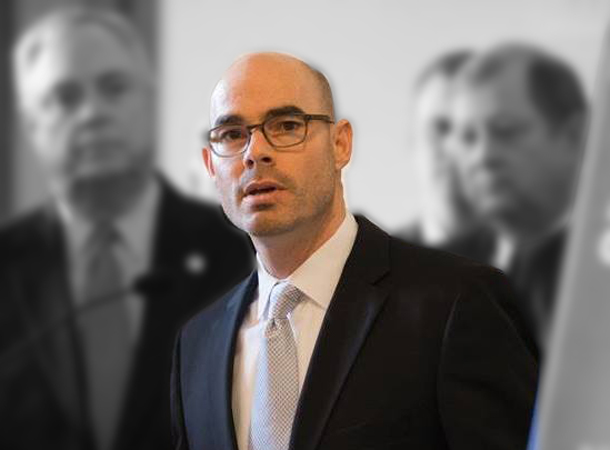 I am not one to enjoy the misfortunes of others, but watching the Republicans eat one of their own has been a real treat. For once, the target moved off the backs of LGBTQ people, people of color, and women. Empower Texans, a misleadingly named group of rich conservative oil types, secretly recorded Bonnen offering media credentials in exchange for some of his Republican colleagues’ heads. Talk about quid pro quo! Empower Texans released the recording to prove that Dennis Bonnen, a moderate Republican, was not to be trusted. A mutiny ensued, and Bonnen agreed not to seek the speakership for a second term. Will someone better or worse fill the void? Only time will tell, but Democrats have been winning back House seats slowly but surely, and they are hoping that 2020 will push them back into power for the first time in a generation. For Republicans, a Democrat as Speaker is a fate worse than death.

10.“Is America Ready for a Gay President?” 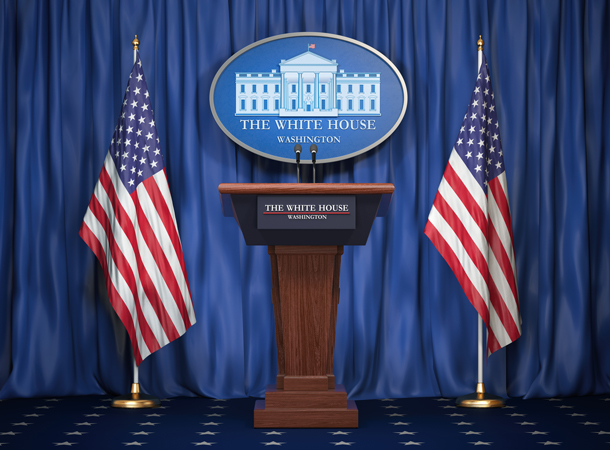 You hear this question every time someone other than a cisgender straight white male runs for president. Substitute “gay” for any other “other” and you have a question that seems innocent but is actually rather undermining. It requires the listener to apply scrutiny to an aspect of a candidate that is otherwise irrelevant. “Woman President,” “Muslim President,” “Jewish President.” The focus on “otherness,” as opposed to actual qualifications, is as distracting as it is disarming, and is an easy way to make a voter second-guess their choice. Here’s the real question we should be asking: “Is America ready for a good president? Because we certainly don’t have one now.” 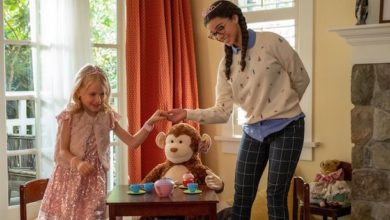 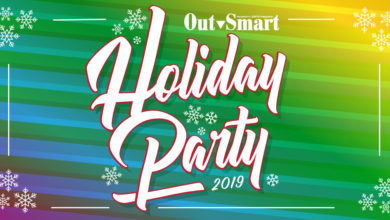 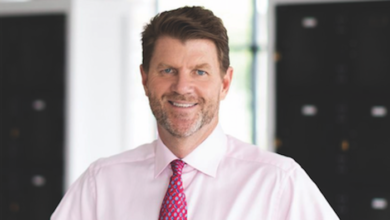 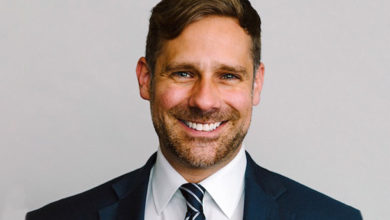