Members of Yes on Gay Marriage, a Sacramento, California-based organization recently formed to work for marriage equality, have announced the group is organizing a 2009 National March on Washington in support of gay marriage. 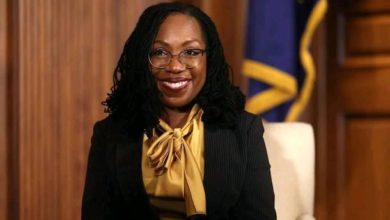