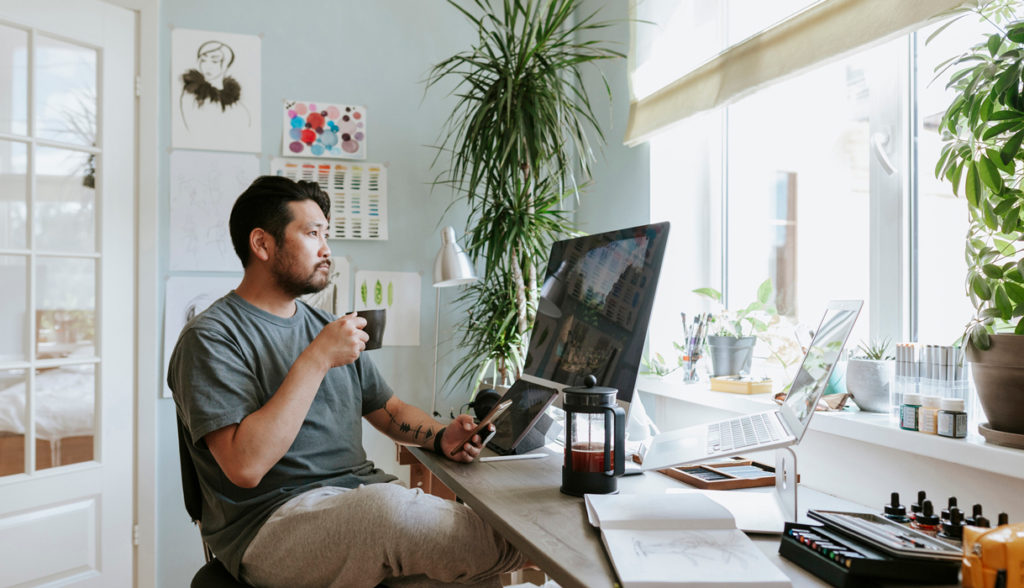 While the COVID-19 pandemic brought about some significant changes in the workplace—most notably the shift to working from home or a remote location—there are many in the LGBTQ community who have been “solo-preneurs” or part of the “gig” economy since long before the health crisis hit.

Because many LGBTQ workers report high rates of discrimination, either when looking for work or while on the job (including lower pay, which leads to a diminished sense of well-being), many enter the gig economy to supplement their income or even generate a full-time living.

Even though freelancing offers the opportunity to increase earning potential—especially in a tough job market—there are some distinct trade-offs that must be accounted for when it comes to current and future financial security.

The gig economy is defined as “a labor market characterized by the prevalence of short-term contracts or freelance work, as opposed to permanent jobs.” Some examples of gig workers can include:

While some individuals choose this independent career path, others may have been forced into it following the loss of a more “traditional” job. In either case, it is important to make sure that you have all of your financial ducks in a row so you’re in a better position to deal with short- and long-term financial emergencies and objectives.

Although having your own business can provide you with a number of nice perks, such as more control over your work schedule and the ability to set your own pay rate, there are also some areas where gig workers can face financial hurdles such as the lack of health insurance, disability coverage, and an employer-sponsored retirement plan.

In general, LGBTQ individuals are less likely to have health insurance. This same group more frequently rates their health as poor, and also reports more chronic conditions. This is particularly the case for the transgender community, where surgeries and/or hormone therapy can increase expenses.

Those without health insurance coverage are also less likely to fill prescription medications, and are more likely to delay getting the care they need. Unfortunately, this problem is compounded by healthcare providers who discriminate against LGBTQ patients or even refuse to provide services.

A large percentage of freelance and independent workers also lack disability insurance. This type of coverage will pay out a preset income if an insured is deemed unable to work due to a covered illness or injury. Without disability insurance, you run the risk of depleting savings and/or paying for basic living expenses with a high-interest credit card, which can have a negative impact on your savings and retirement funds.

In addition to the lack of insurance coverage, gig-economy workers are less likely to have access to an employer-sponsored retirement plan such as a 401(k). Because of that, they can miss out on key benefits such as tax-deferred savings (pre-tax contributions that can lower income tax in the years when deposits are made) and employer matching contributions (which are oftentimes thought of as “free money.”)

Because the financial and legal system has not always offered same-sex spouses and partners the same rights as opposite-sex married couples, estate planning has been—and in many ways, still is—an essential component of financial planning for LGBTQ individuals, particularly those who are in the gig economy and may not have adequate life insurance or other financial plans with beneficiary designations.

A good, solid estate plan could provide you with a number of benefits, such as allowing your partner the right to make decisions for you in case you are no longer able to do so, and ensuring that your assets end up with individuals that you intend, as opposed to having the State of Texas choose your recipients for you.

Many people are under the misconception that estate planning is only for the ultra-wealthy, but this is certainly not the case. In fact, estate planning can be even more important for those with fewer assets, as their survivors could experience a great deal of financial hardship if the unexpected were to occur.

Are All of Your Bases Covered?

Working in the gig economy can have both advantages and drawbacks. The freedom to choose your own hours and pay rate can oftentimes come at the cost of inadequate healthcare coverage and fewer options to save for retirement.

It is a good idea to work with a qualified financial planner to put together a financial plan that is suited for you. The process of finding the proper strategy can differ from one person to the next, so it’s important to discuss your specific situation with a financial professional who can help you identify the gaps in your current plan.

Working with a professional who is familiar with the LGBTQ community can also help in reviewing and updating your plan, if needed. As adverse legislation or other challenging situations come about, relying on a well-versed professional could make a big difference in the success of your strategy going forward. 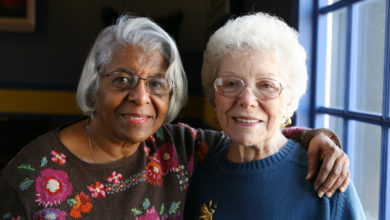 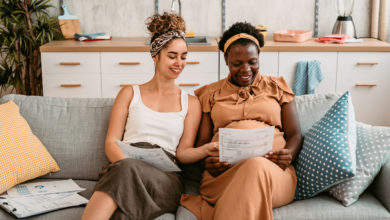