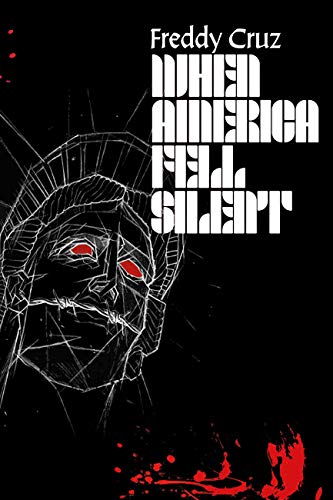 The Book Scene will host Houston on-air radio personality and author Freddy Cruz for a book signing and discussion.

When America Fell Silent will be available for purchase at The Book Scene during the event. To order a copy online, please visit Amazon.com.