A ZOOM Conversation with Professor, Author, and Editor Janine Utell 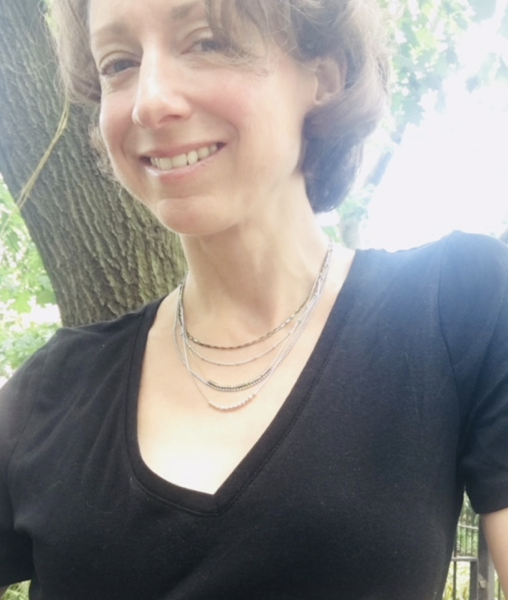 Join us on Tuesday, July 12, 2022 at 6:30 pm for a ZOOM conversation with professor, author, and editor Janine Utell. Presented in conversation with SNMA Executive Director Robert Kesten, Janine will discuss The Comics of Alison Bechdel.

Book Synopsis
Alison Bechdel is both a driver and beneficiary of the welcoming of comics into the mainstream. Indeed, the seemingly simple binary of outside/inside seems perpetually troubled throughout the career of this important comics artist, known for Fun Home, Are You My Mother?, and Dykes to Watch Out For. Situating Bechdel among other comics artists, The Comics of Alison Bechdel charts possible influences on her work, probes the experimental traits of her comics in their representations of kinship and trauma, combs archival materials to gain insight into Bechdel’s creative process, and analyzes her work in community building and space making through the comics form. Ultimately, the volume shows that Bechdel’s work consists of performing a series of selves—serializing the self, as it were—each constructed and refracted across and within her chosen artistic modes and genres.

About Janina Utell
Janine Utell is Homer C. Nearing, Jr. Distinguished Professor in English at Widener University, where she chairs the Department of English and Creative Writing and is an affiliated faculty member in Gender, Women, and Sexuality Studies. She is the author of several books, most recently Literary Couples and 20th-Century Life Writing and the forthcoming “Howard Cruse: A Life,” and the editor of The Comics of Alison Bechdel and Teaching Modernist Women’s Writing in English. An edited volume on queer comics from the 1960s to the 1990s is under contract with University Press of Mississippi, and Utell is also working on a monograph about 20th-century women’s writing and rage entitled “Women and Bullshit.” Utell serves as editor for “Orientations,” a forum dedicated to queer and feminist modernist studies for Modernism/modernity. She is an elected member of the Modern Language Association Forum on Comics and Graphic Narratives.