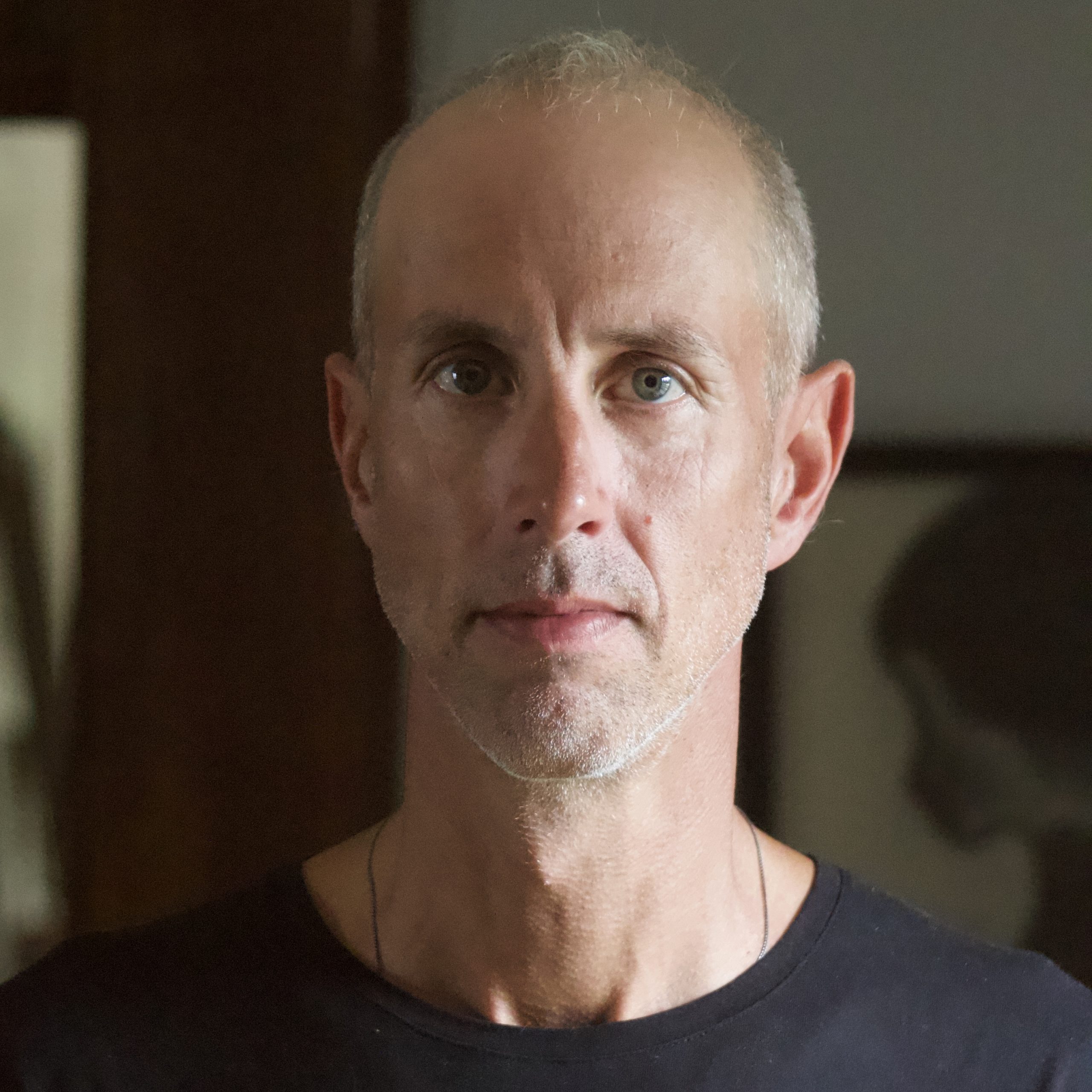 Join us on Wednesday, April 6 at 6:30 pm for a ZOOM conversation with author Aaron Lecklider. Presented in conversation with SNMA Executive Director Hunter O’Hanian, Aaron will discuss Love’s Next Meeting: The Forgotten History of Homosexuality and the Left in American Culture.

Well before Stonewall, a broad cross section of sexual dissidents took advantage of their space on the margins of American society to throw themselves into leftist campaigns. Sensitive already to sexual marginalization, they also saw how class inequality was exacerbated by the Great Depression, witnessing the terrible bread lines and bread riots of the era. They participated in radical labor campaigns, sympathized like many with the early, prewar Soviet Union, contributed to the Republicans in the Spanish Civil War, opposed US police and state harassment, fought racial discrimination, and aligned themselves with the dispossessed. Whether they were themselves straight, gay, or otherwise queer, they brought sexual dissidence and radicalism into conversation at the height of the Left’s influence on American culture. Love’s Next Meeting: The Forgotten History of Homosexuality and the Left in American Culture explores the relationship between homosexuality and the Left in American culture between 1920 and 1960, uncovering a lively cast of individuals and dynamic expressive works revealing remarkably progressive engagement with homosexuality among radicals, workers, and the poor.

Aaron Lecklider is a cultural historian and professor of American Studies at the University of Massachusetts Boston. His work focuses on the history of sexuality, class, race, and gender in the twentieth-century United States. His most recent book, Love’s Next Meeting: The Forgotten History of Homosexuality and the Left in American Culture, explores the relationship between homosexuality and the Left in the US between 1920 and 1960. His first book, Inventing the Egghead: The Battle over Brainpower in American Culture, studied how working-class Americans, particularly women, African Americans, and immigrants, imagined themselves as intellectuals outside the walls of the ivory tower. Lecklider writes frequently about culture, politics, literature, film, and art for venues such as the Washington Post, Slate, Salon, Huffington Post, and Abusable Past, and he curated an exhibit of recent work by the artist Avram Finkelstein at UMass Boston’s Harbor Gallery in 2013.