A ZOOM Conversation with Activist and Writer Minnie Bruce Pratt 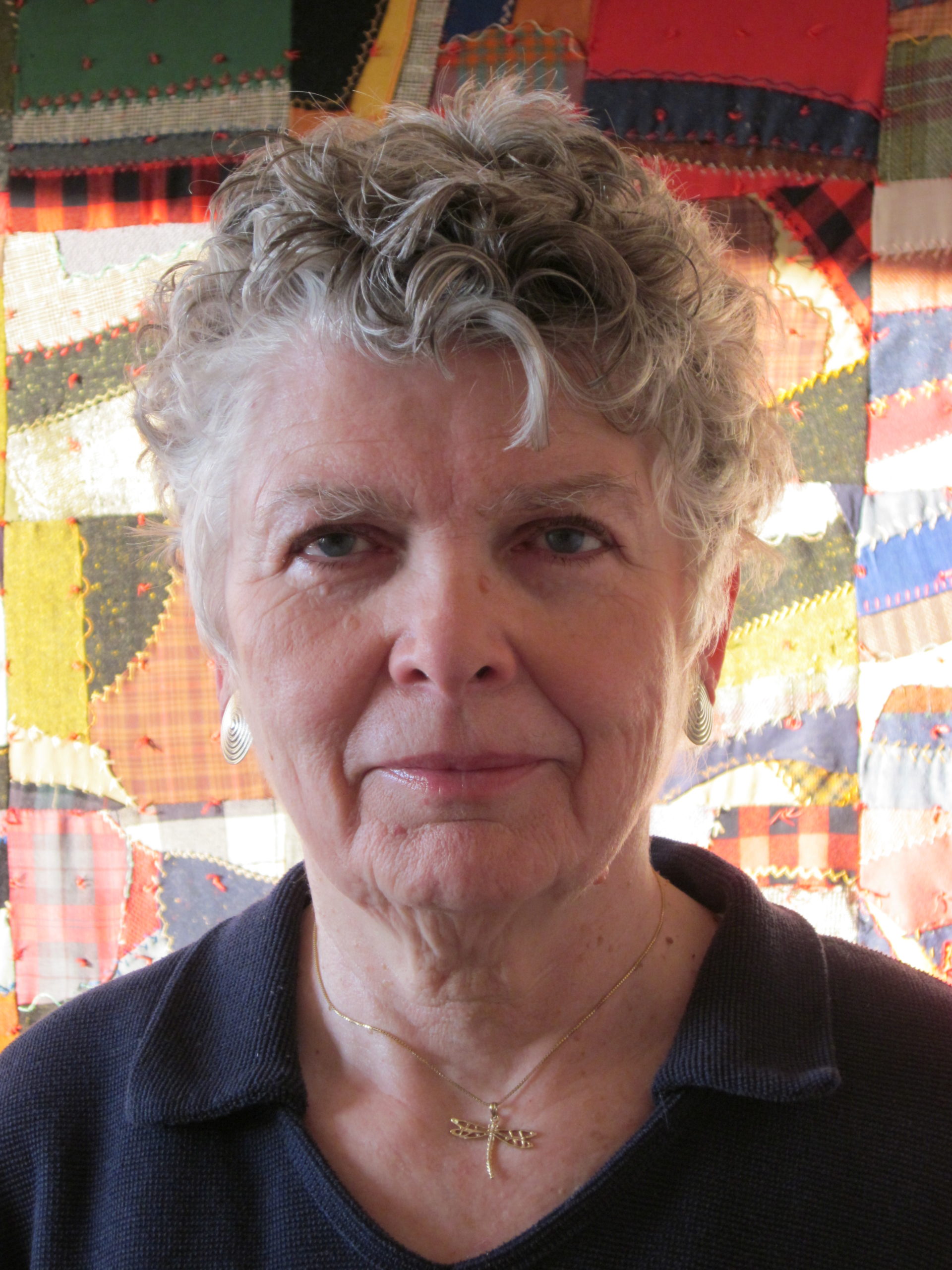 This collection of love poems draws us into the sacred liminal space that surrounds death. With her beloved gravely ill, poet and activist Minnie Bruce Pratt turns to daily walks and writing to find a way to go on in a world where injustice brings so much loss and death. Each poem is a pocket lens “to swivel out and magnify” the beauty in “the little glints, insignificant” that catch her eye: “The first flowers, smaller than this s.” She also chronicles the quiet rooms of “pain and the body’s memory,” bringing the reader carefully into moments that will be familiar to anyone who has suffered similar loss. Even as she asks, “What’s the use of poetry? Not one word comes back to talk me out of pain,” the book delivers a vision of love that is boldly political and laced with a tumultuous hope that promises: “Revolution is bigger than both of us, revolution is a science that infers the future presence of us.” This lucid poetry is a testimony to the radical act of being present and offers this balm: that the generative power of love continues after death.

Minnie Bruce Pratt is an activist and writer originally from Alabama. She has published nine books of poetry, creative nonfiction and political theory, and has received awards from the Academy of American Poets, American Library Association, Publishing Triangle, Lambda Literary Awards and Poetry Society of America. After right-wing backlash against some of her poetry, Pratt was recognized by the Fund for Free Expression with an award for writers “who have been victimized by political persecution.” As a professor of women’s and gender studies, and writing and rhetoric at Syracuse University, she helped develop its first LGBTQ studies program. She is a Managing Editor of Workers World/Mundo Obrero newspaper.