Vote for CAMH at the OKRA Charity Saloon! 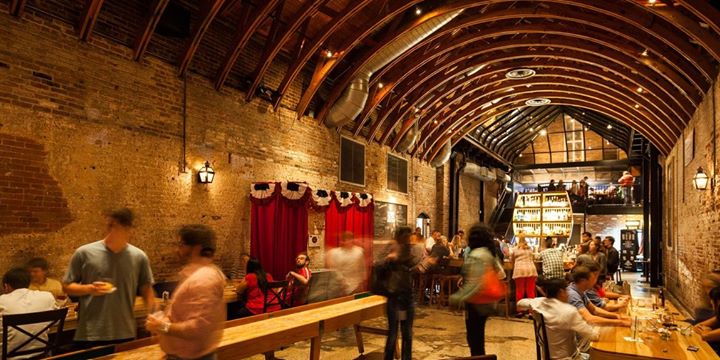 This January, Contemporary Arts Museum Houston is one of four featured charities at OKRA Charity Saloon! Visit OKRA throughout the month of January to vote for CAMH. If we get the most votes at the end of the month, OKRA will donate their February proceeds to benefit the Museum’s exhibitions and education programs!

How does it work?

For each drink purchased at OKRA during the month of January, guests receive one vote that they may cast that night for one of four featured charities. The charity with the most votes at the end of the month receives the next month’s proceeds.