The War on Rats: (Mis)representing the Bubonic Plague 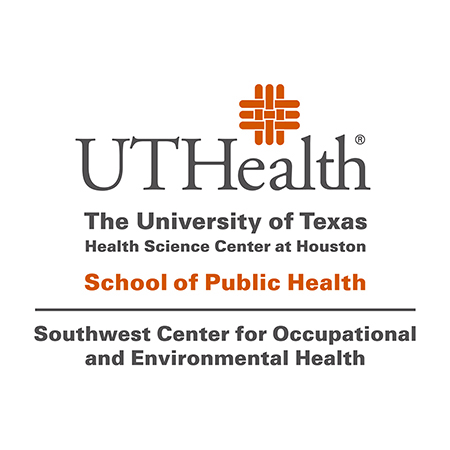 Join Dr. Melissa Bailar, PhD. and Rice University Professor, for an evening of discussion on “The War on Rats: (Mis)representing the Bubonic Plague” at The Health Museum. Dr. Bailar will discuss various literary works that have influenced public perception and medical intervention in regards to the Bubonic Plague, a local outbreak that struck Galveston, Texas and Europe in the 14th and 18th centuries. It was not until the Bubonic Plague hit Galveston in June of 1920, that doctors deemed the plague as a diagnosis and engaged it in special treatment practices. Part of the conversation will include a close look at literature like medieval religious texts to Daniel Defoe’s Journal of the Plague Year, and Albert Camus’s “The Plague,” all of which explore the ethical questions provoked by the Bubonic Plague.

During this seminar, attendees will learn how literature, biases, and misconceptions influence medicine and care, know the history of the 1920 Galveston Plague, and most importantly, understand how representations of the plague affect patient care and protocols.