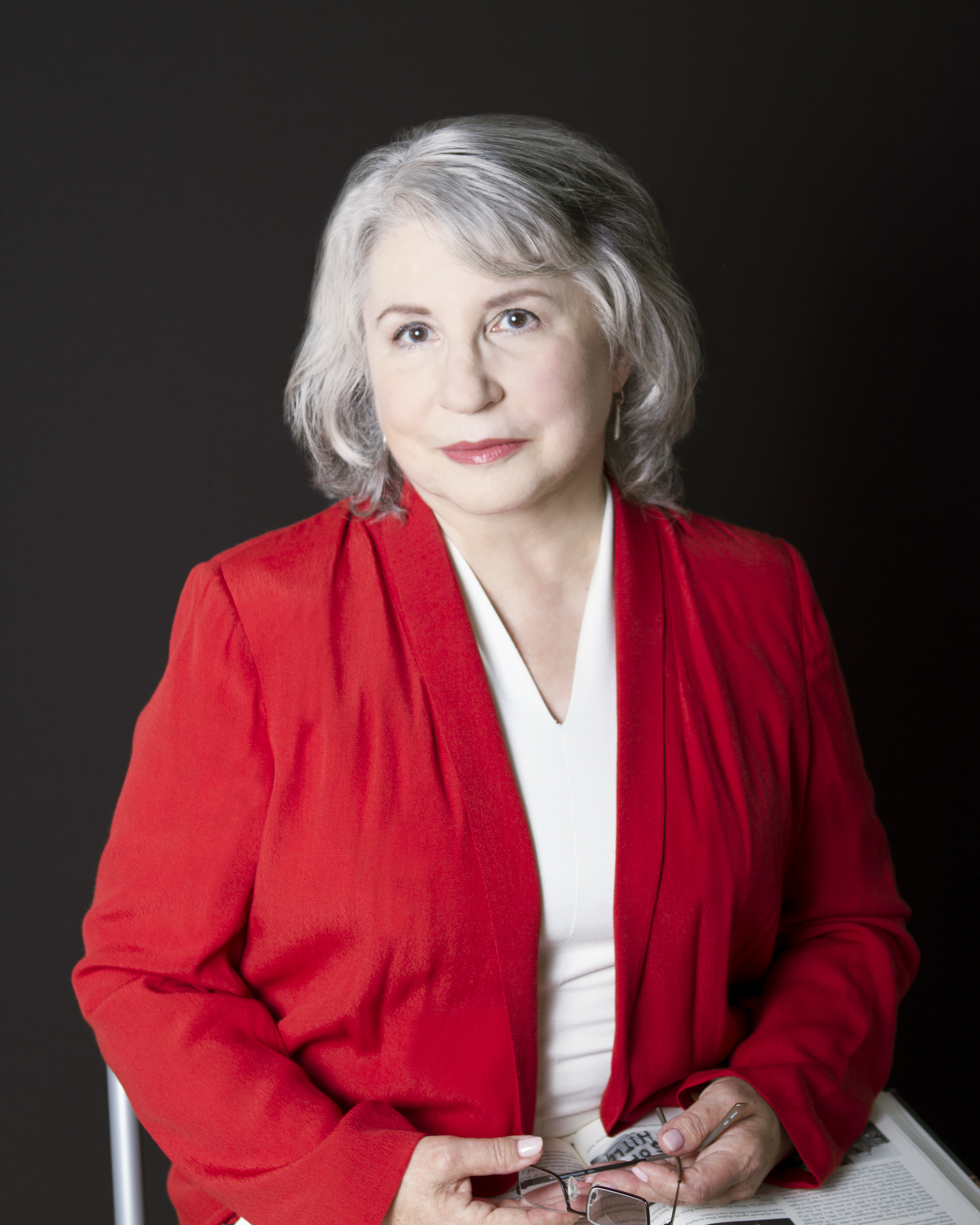 Join Holocaust Museum Houston for a lecture by Patricia Bernstein, author of “Ten Dollars to Hate,” the story of the massive Ku Klux Klan of the 1920s and the first prosecutor in the nation to successfully convict and jail Klan members. Dan Moody, a twenty-nine-year-old Texas District attorney, demonstrated that Klansmen could be punished for taking the law into their own hands. The 1920s Klan infiltrated politics and law enforcement across the United States. Klansmen engaged in extreme violence against white people as well as black people, promoted outrageous bigotry against various ethnic groups, and boycotted non-Klan businesses. A few courageous public officials tried to make Klansmen pay for their crimes and all failed until September 1923 when Dan Moody convicted and won significant prison time for five Klans men in a tense courtroom in Georgetown, Texas.