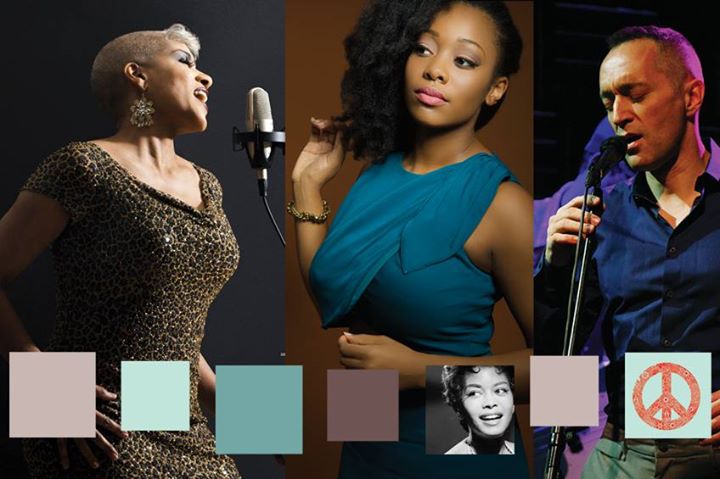 “among the most dynamic jazz vocalists around …The voice is spectacular: dark, full and rich…utterly transfixing.” – JazzTimes on René Marie

“Theo Bleckmann sounds like he can sing anything.” – Boston Globe