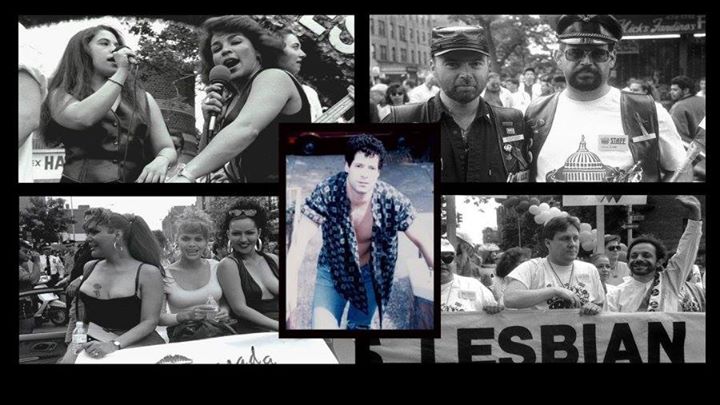 Julio Rivera, a Bronx-born Puerto Rican hustler, was murdered in a schoolyard in Jackson Heights, Queens on July 2, 1990, by three young men looking to clean up their neighborhood by ‘stretching out a gay guy’, but instead the murder sparked the coming out of New York’s largest and until then most closeted LGBTQ community.

Tickets available at the box office and online, check out the full lineup on http://www.q-fest.com