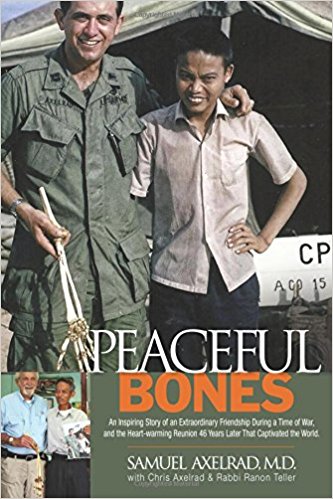 Peaceful Bones will be available for purchase at the event. To order a copy online, please visit Amazon.com.