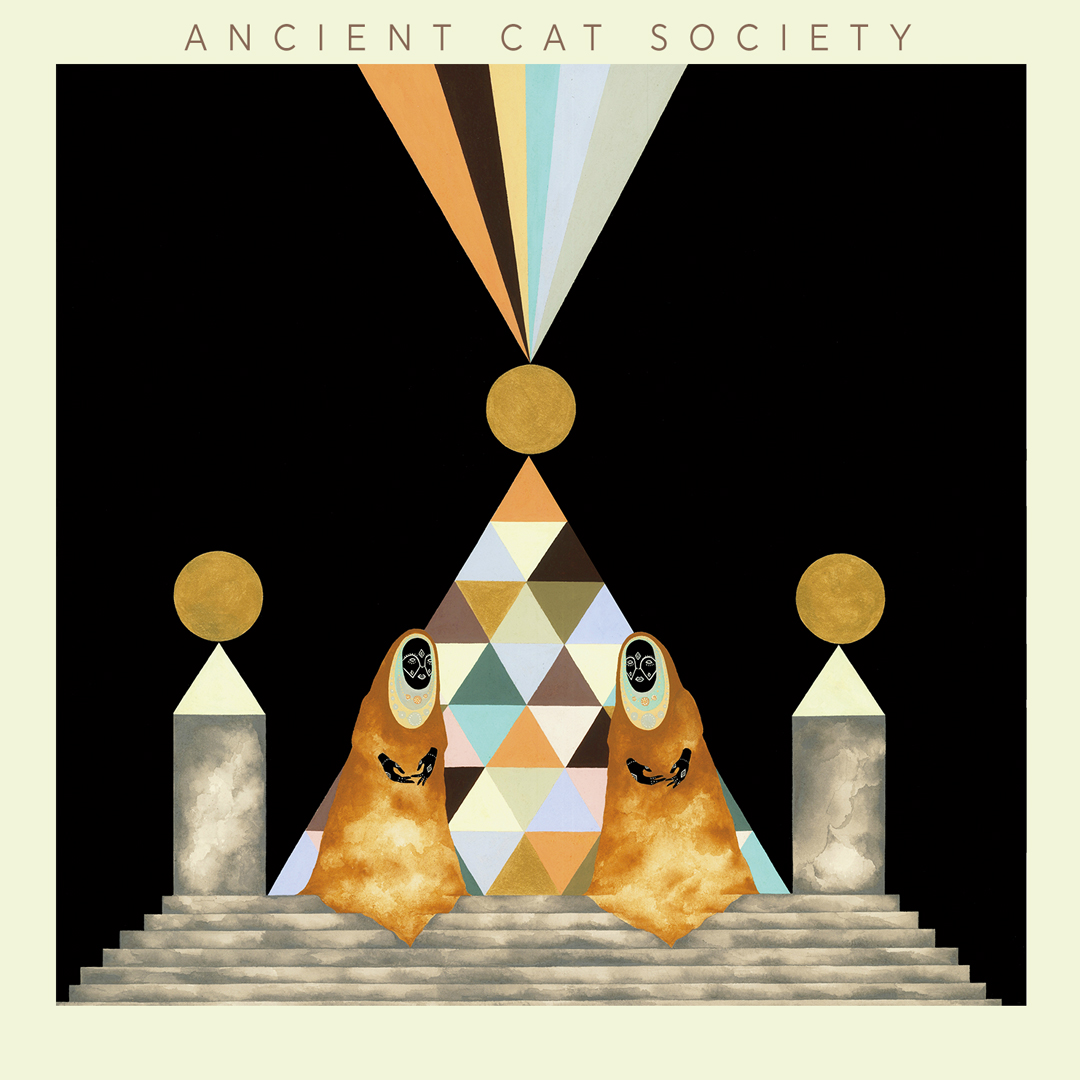 Houston’s own Americana indie rockers, Ancient Cat Society are excited to announce the forthcoming release of their new self-titled album out on Splice Records on Friday, May 26. “Ancient Cat Society” is a genre-bending album that creates a sound all its own, meshing elements of rock and pop with notes of doo-wop and occasional electronica. Its unique sound is brought to life through the earnest, melodious voice of band member Haley Barnes paired with the harmonized vocals of Austin Sepulvado and the impeccable storytelling of Sergio Trevino. There will be an official album release party on Saturday, May 27 at The Heights Theatre, located at 339 W 19th St., Houston, Texas 77008. Doors are at 7 p.m. and the show will start at 8 p.m. Supporting acts are TBA. Tickets for the album release party can be purchased here: https://www.prekindle.com/promo/id/24898848629342239.To pre-order the album, please click here: https://itunes.apple.com/us/album/ancient-cat-society/id1220092992. For more information, please see http://www.splicerecordstx.com/artists/ancient-cat-society/.

“Our newest project Ancient Cat Society is about to drop an album that we really want to get into the hands of the old-school music fan,” said Shaun Brennan, CEO of Splice Records. “The type of person who wants to listen to the album from start to finish, as the band wants you to hear it. It is a complete album with incredible songs that play perfectly from beginning to end. The new Ancient Cat Society album is a real piece of art and it is meant for music fans that still appreciate the art of the album, side A and side B.”