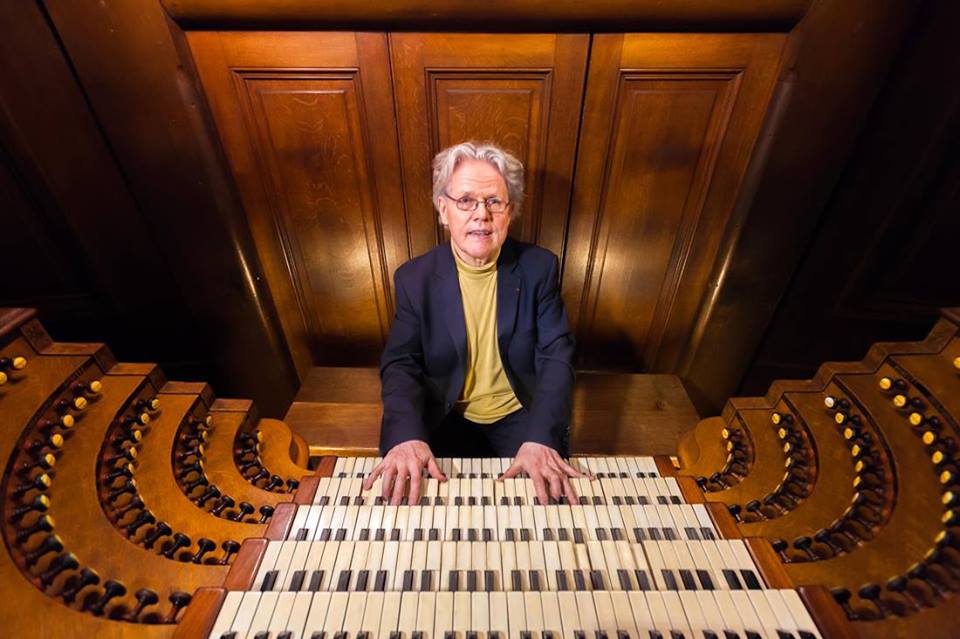 The Moores School of Music proudly presents an organ recital by Daniel Roth, titular organist of St. Sulpice in Paris, France. The recital is co-sponsored by the A.I. Lack Master Series, the Co-Cathedral of the Sacred Heart and the Houston Chapter of the American Guild of Organists.

About the Artist
Daniel Roth, widely acclaimed as one of the leading French virtuosos, has held several prestigious positions throughout his career. At age 20, he made his organ debut as the assistant to his teacher, Madame Rolande Falcinelli, at the Basilica of the Sacred Heart in Montmartre-Paris. He later succeded her as titular organist, a post which he held until 1985. He was then appointed his current role as titular organist at the famed St. Sulpice, where his predecessors include Charles-Marie Widor, Marcel Dupré and Jean-Jacques Grunenwald.