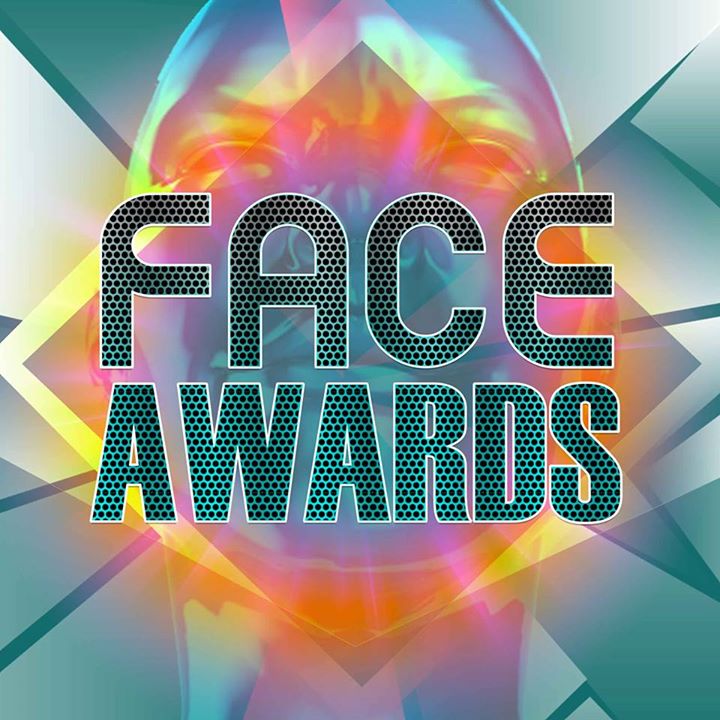 Houston Chronicle’s Joey Guerra kicks off the FACE Awards with ‘LIVE From The Red Carpet Per-Show’ – Expect some of the years best dressed to walk the 40-foot carpet.

This year’s live entertainment will be show-stopping, as five different live musical performances are scattered between honoring heroes.

The 2017 FACE Awards will have 23 unique categories that are dedicated to honoring the LGBTQ+ community.