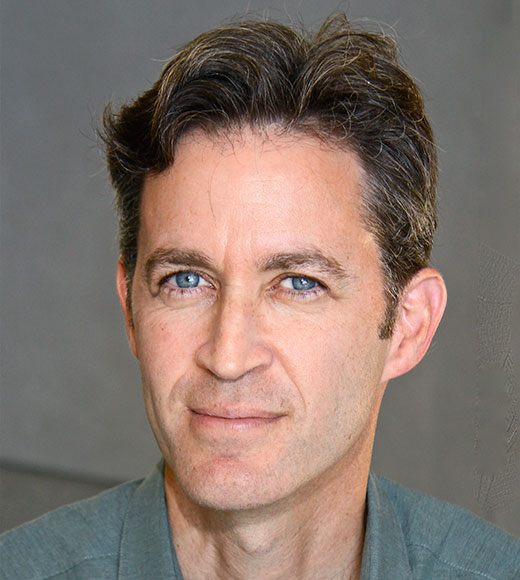 The internet was designed as a promising global platform for free-speech and information sharing, according to David Kaye. However, this vast space has become a breeding ground for fake news, violence and hatred, threatening disaster all over the world. Over the years, three American behemoths–Facebook, YouTube and Twitter–became the way most of the world experiences the internet, and consequently the conveyors of much of its disturbing material.

Kaye will tackle the complexities of any solution to the malpractices of decentralized web, telling the story of ‘speech police’ around the world faced with this seemingly impossible task. How do we decide what should be removed? Who should decide? Should the government set the rules for social media companies to abide by? Should the companies themselves moderate their own spaces?