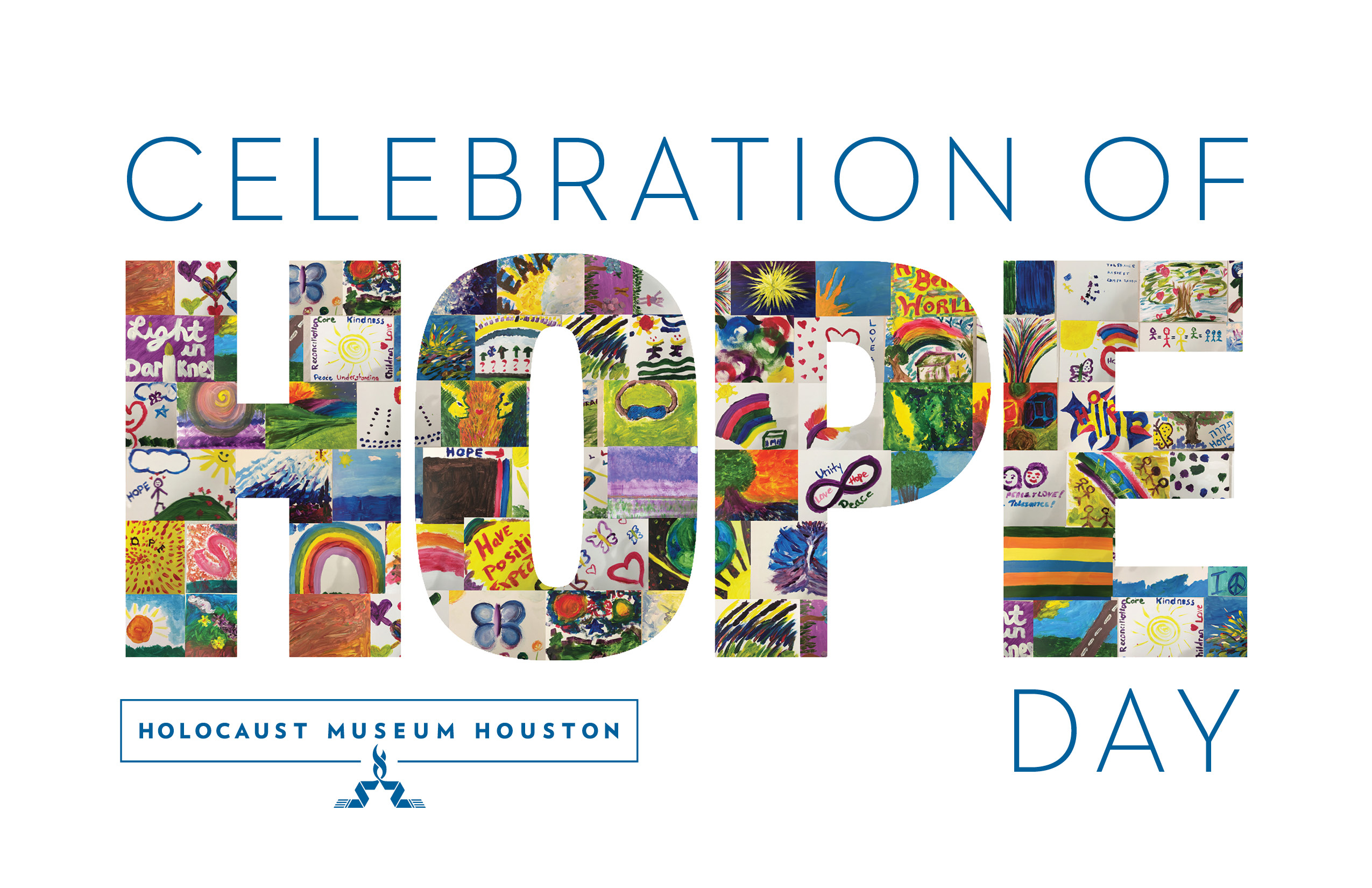 Admission to the museum is waived both Saturday and Sunday, July 22 and 23, allowing visitors one last viewing of HMH’s “Bearing Witness” permanent exhibition, along with the WWII German railcar, Danish rescue boat, memorial room and galleries. Featured exhibitions include a poetry display by Houston-area students on understanding the Holocaust, and “Vedem: The Underground Magazine of the Terezin Ghetto” on view in the Mincberg Gallery. “Vedem,” a multi-media art exhibition created by Rina Taraseiskey, Michael Murphy and Danny King, deconstructs and reinterprets the literary work of a secret society of Jewish boys who created the longest running magazine in any Nazi camp.

Last month, HMH announced a dramatic expansion to more than double its size to a total of 57,000 square feet and make HMH the fourth-largest Holocaust museum in the country. Construction will require HMH to temporarily relocate most of its permanent exhibit, classrooms and administrative offices to 9220 Kirby Drive, Suite 100. The Museum will close on Monday, July 24 to begin the move and open to visitors at its temporary location on Tuesday, Sept. 5.