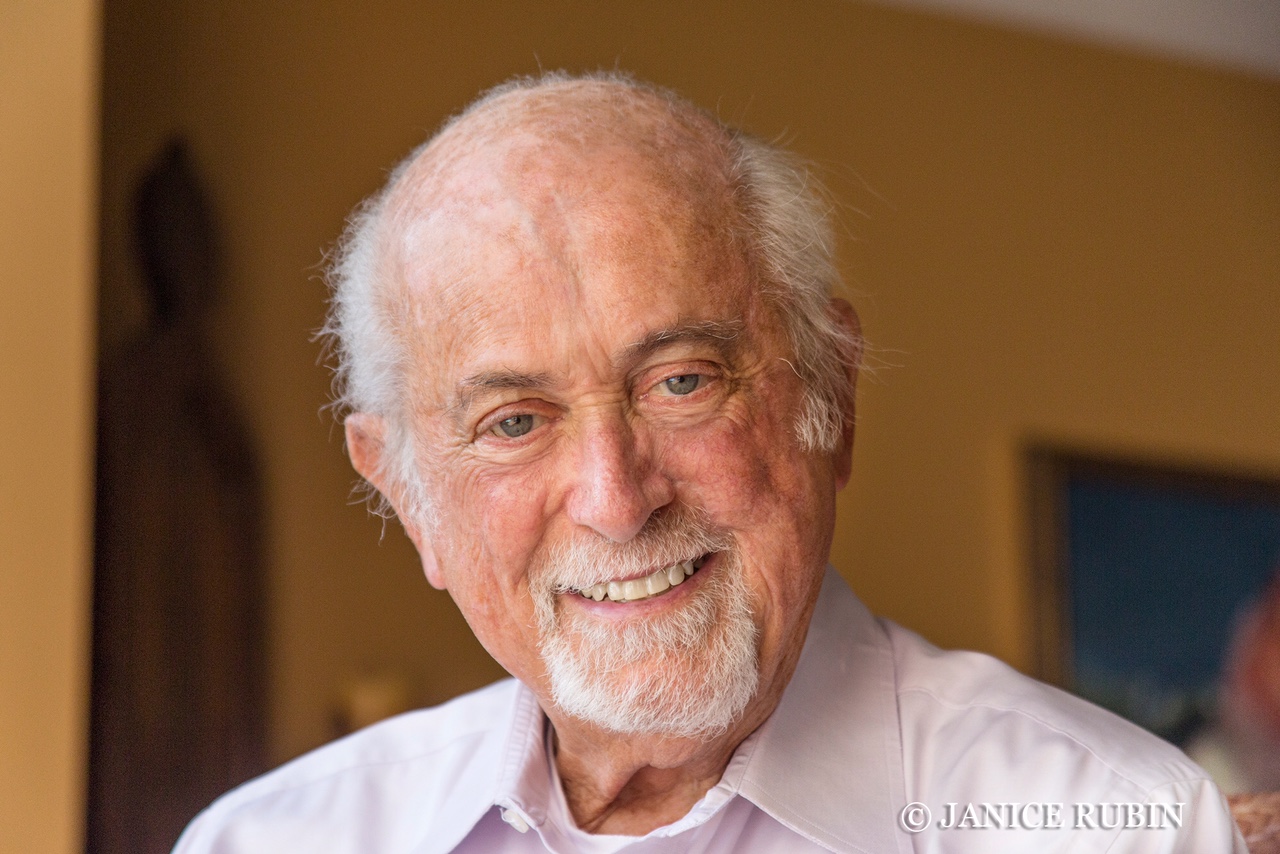 A portion of the book’s proceeds benefit Texas for Heroes, an organization that sponsors retreats for U.S. veterans, and Hoa Binh Peace Village, which supports children in Vietnam affected by Agent Orange. Experience the story of an inspirational friendship between two enemy soldiers.