A ZOOM Conversation with Storyteller and Podcaster Mike Balaban 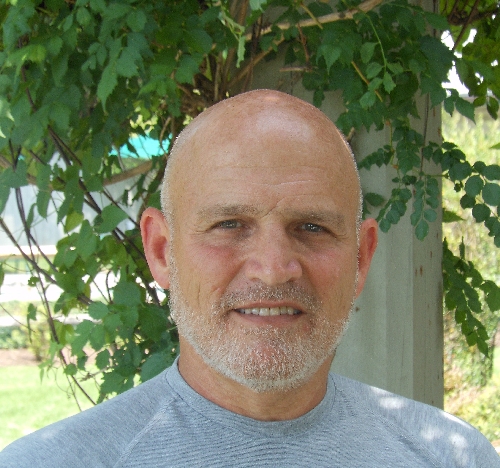 Join us on Tuesday, January 11, 2022 at 6:30 pm for a ZOOM conversation with storyteller and podcaster Mike Balaban. Presented in conversation with SNMA Executive Director Hunter O’Hanian, Mike will discuss his campaigns, which include his podcast “BAMMER and ME,” website BAMMER.co, and Instagram @bammer47.

About Mike’s Campaign
The components of Mike’s campaign include his Instagram account, @bammer47, where he supplies 15,000 passionate global followers with stories from his gay life as well as commentaries on issues he and other LGBTQers over the past four decades have faced. He also co-founded website BAMMER.co, featuring stories and photos from LGBTQers of all ages around the world. Lastly, he hosts podcast series “BAMMER and Me,” where he interviews remarkable LGBTQ people he has met whose stories might otherwise never be known.

About Mike Balaban
Mike Balaban spent 20+ years in international finance, with a primary focus on Asia, followed by 15 years advising Chinese and US corporate clients on how to break into each other’s markets. Since 1996, he has also continuously served on a host of non-profit boards, including those of GLSEN, Echoing Green, Athlete Ally, NewFest, and Stonewall National Museum and Archives. For 44 years, he resided in NYC and Tokyo for a short stint. He relocated to San Diego during COVID in 2020.

Mike Balaban believes storytelling can be an effective route to more cohesion and a sense of common purpose among our diverse subcommunities. While documenting his own and others’ lives for future generations as well as for younger LGBTQers today, he hopes these stories will lead us to listen to each other and recognize our similarities as much as our differences. It’s hard to be intolerant of those whose stories have moved us.