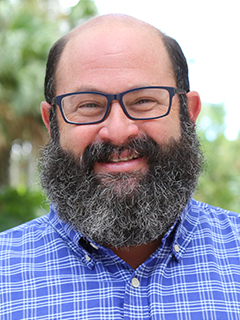 Join us on Thursday, March 10, 2022 at 6:30 pm EST for a ZOOM Conversation with Professor and Author Steven F. Butterman