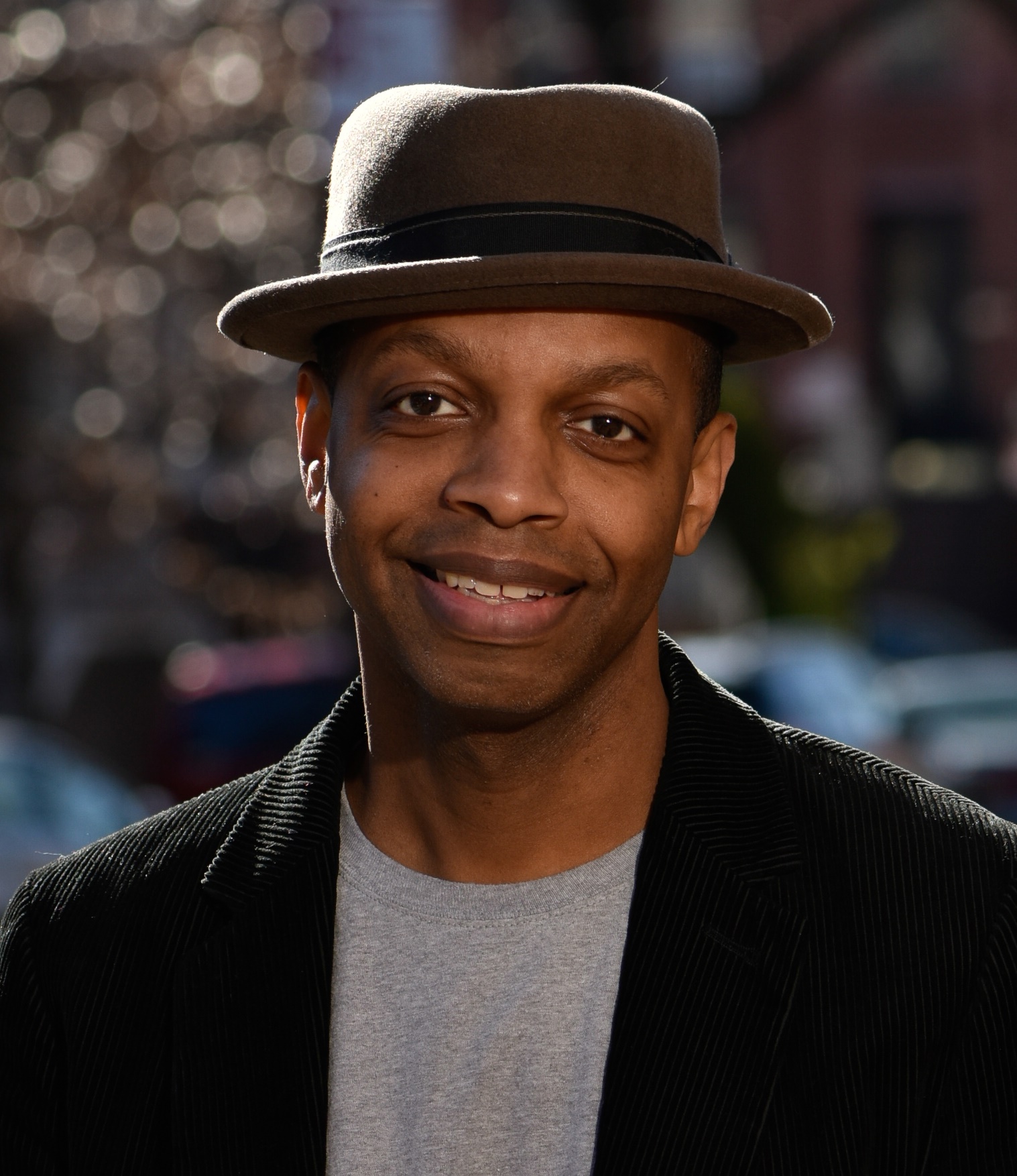 Robert Jones, Jr.’s stunning and highly anticipated debut novel is a tale of the union between two enslaved men on a Deep South plantation, the refuge they find in each other, and a betrayal that threatens their existence. Written with a spellbinding mix of lyricism, rawness, and authenticity reminiscent of Toni Morrison, Ta-Nehisi Coates, and James Baldwin, THE PROPHETS addresses issues of race, class, privilege, and sexuality with an urgent and unflinching eye toward our contemporary times, proving that Jones is a writer who is not only part of the current conversation but helping to lead it.

Isaiah was Samuel’s and Samuel was Isaiah’s. That was the way it was since the beginning, and the way it was to be until the end. In the barn they tended to the animals, but also to each other, transforming the hollowed-out shed into a place of human refuge, a source of intimacy and hope in a world ruled by vicious masters. But when an older man—a fellow slave—seeks to gain favor by preaching the master’s gospel on the plantation, the enslaved begin to turn on their own. Isaiah and Samuel’s love, which was once so simple, is seen as sinful and a clear danger to the plantation’s harmony.

Jones fiercely summons the voices of slaver and enslaved alike to tell the story of these two men; from the preacher, Amos, to the calculating slave-master, to the long line of women who surround them, women who have carried the soul of the plantation on their shoulders. As tensions build and the weight of centuries—of ancestors and future generations to come—culminates in a climactic reckoning, THE PROPHETS reveals the pain and suffering of inheritance, shot through with hope, beauty, and truth, portraying the enormous, heroic power of love.

Rober James, Jr. was born and raised in New York City. He received his BFA in creative writing with honors and MFA in fiction from Brooklyn College. He has written for numerous publications, including The New York Times, Essence, OkayAfrica, The Feminist Wire, and The Grio. He is the creator of the social-justice social media community Son of Baldwin. Jones was recently featured in T Magazine’s cover story, “Black Male Writers of Our Time.” THE PROPHETS is his debut novel.