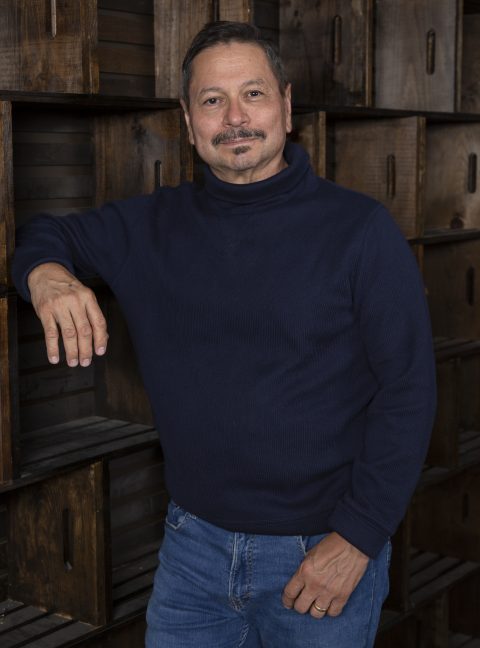 Join us on Wednesday, July 28 2021 at 6:30 PM EST for a ZOOM conversation with author Michael Nava. Presented in conversation with SNMA Executive Director Hunter O’Hanian, Michael will discuss his most recent novel, Lies with Man.

About Lies with Man
In Nava’s latest novel featuring lawyer Henry Rios, it is 1986 in Los Angeles, and Rios is counsel for a group of young activists protesting a ballot initiative that could allow health officials to force people with HIV into quarantine camps. When one of his clients is implicated in the bombing of an evangelical church that kills its pastor, who publicly supported the quarantine initiative, Rios finds himself with a client suddenly facing the death penalty.

About Michael Nava
Michael Nava is the author of an acclaimed series of eight novels featuring gay, Latino criminal defense lawyer Henry Rios who The New Yorker, called “a detective unlike any previous protagonist in American noir.” He is the recipient of seven Lambda Literary Awards in the gay mystery category and the Bill Whitehead Award for Lifetime Achievement in LGBT Literature. His most recent Rios novel, Lies With Man, was published in April by Amble Press, an LGBTQ press of which he is also managing editor. He is also the author of The City of Palaces, a historical novel set at the beginning of the 1910 Mexican Revolution. His website is www.michaelnavawriter.com