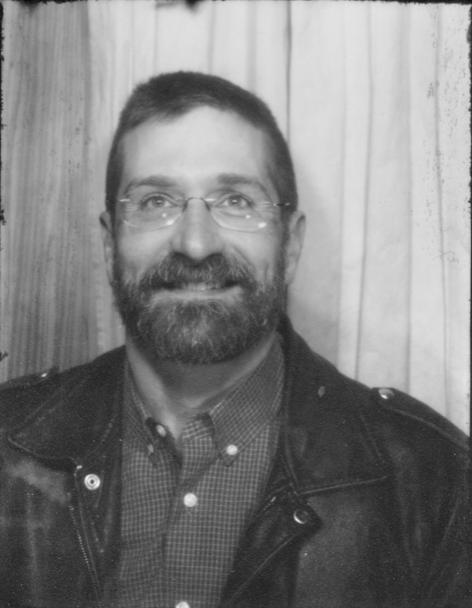 Join us on Wednesday, August 17, 2022 at 6:30 pm EST for a ZOOM Conversation with Artist, Filmmaker, and Writer William E. Jones. Presented in conversation with SNMA Executive Director Robert Kesten, William E. Jones will discuss his book, I Should Have Known Better.
The event is free, open to the public and conducted via ZOOM.
Upon registering a link and password will be automatically emailed to you.
About William E. Jones
For over three decades William E. Jones (b. 1962, Canton, Ohio) has been producing films, videos, photographs, and books that re-examine existing cultural materials. While some of his sources are images and texts housed in archives, he is equally at home out in the world taking pictures and conducting interviews. He has explored the decline of America’s industrial Midwest, the representation of gay men in sources as diverse as Eastern European pornography and police surveillance footage, the psychedelic visual potential of Cold War military footage, and poetic connections between the randomized nature of the Internet and ancient philosophy. Jones’ varied production is a testament to the degree to which he rethinks the role of the artist, as well as his critical stance toward a culture that undervalues commitment, intellectual engagement, and embodied personal connections.
Book Synopsis
William E. Jones’s I Should Have Known Better is the sequel to I’m Open to Anything (2019), and continues the adventures of the novel’s first person narrator. He pursues a master’s degree as a way of escaping a dead-end job in mid-1990s Los Angeles. At school he encounters a number of art world figures, ranging from the brilliant to the abject, who disabuse him of his illusions. Off campus he has a torrid affair with the handsome and mercurial Temo, an insolent rich kid whose sexuality has no limits, and who leads a double life. The novel paints precise portraits of inspired eccentrics devoted to pursuing their dreams, “shopping artists” who believe in nothing but hedonism, and latter-day leftists who find themselves directionless after the fall of communism. I Should Have Known Better bears witness to the last gasp of Los Angeles bohemia at the end of the twentieth century.