An event every week that begins at 7:30 pm on Friday and Saturday, repeating until Saturday, March 5, 2022

An event every week that begins at 7:30 pm on Thursday, repeating until Thursday, March 3, 2022 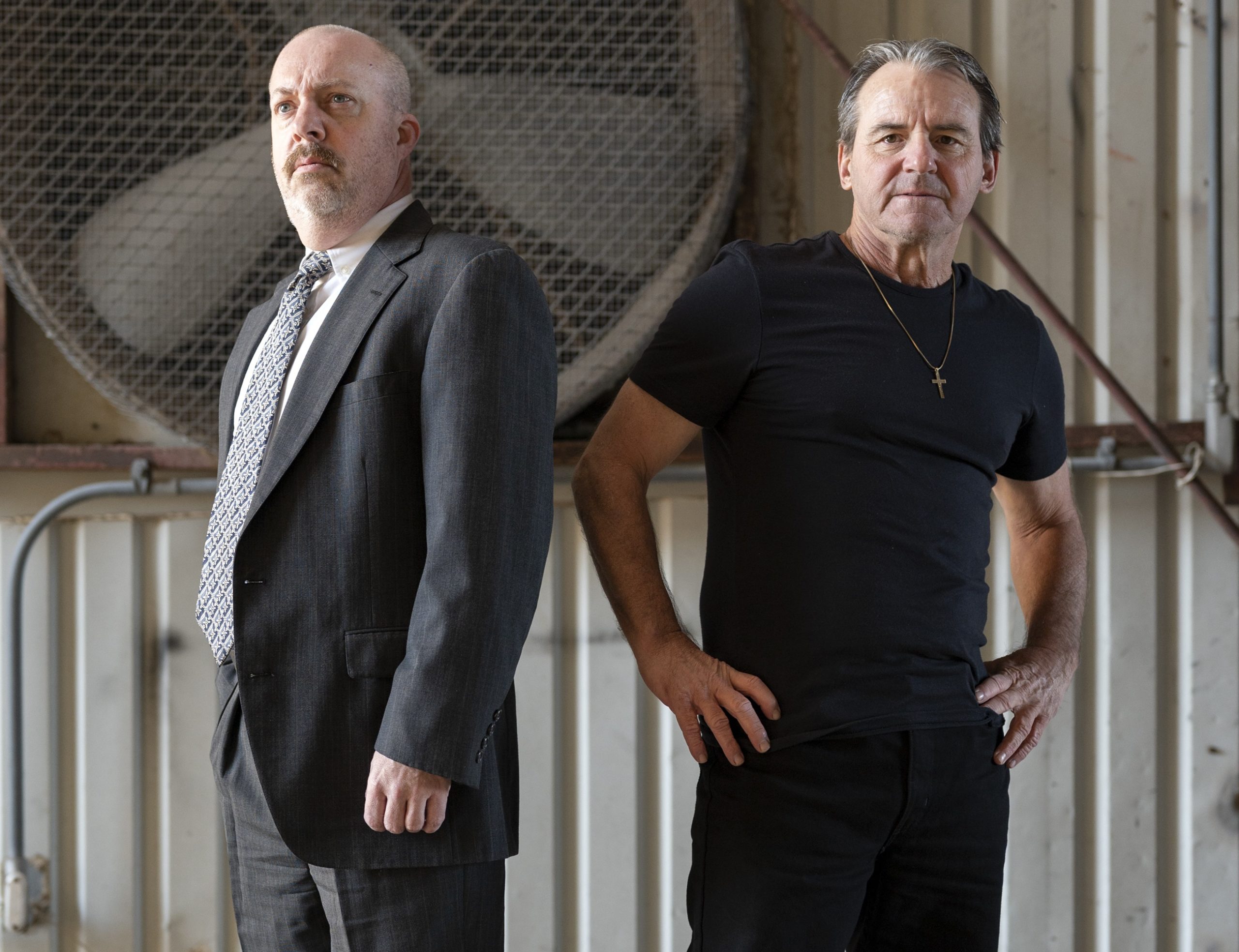 A Steady Rain explores the complexities of a lifelong bond tainted by domestic affairs, violence, and the rough streets of Chicago. Joey and Denny have been best friends since kindergarten and, after working together for several years as policemen in Chicago, they are practically family: Joey helps out with Denny’s wife and kids; Denny keeps Joey away from the bottle. But when a domestic disturbance call takes a turn for the worse, their friendship is put on the line. The result is a harrowing journey into a moral gray area where trust and loyalty struggle for survival. Who will be the last man standing?

Originally staged in 2016 as the opening production in its inaugural season, Dirt Dogs Theatre Co. restages the gritty Chicago drama with an updated score composed by cinematic pop musician and performer, Hescher.