A Conversation with Dancer and Author Kevin Winkler 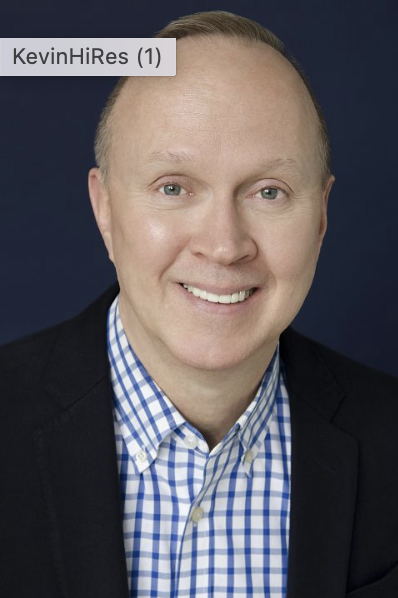 Join us on Tuesday, July 26, 2022 at 6:30 pm for a ZOOM conversation with dancer and author Kevin Winkler. Presented in conversation with SNMA Executive Director Robert Kesten, Kevin will discuss his book Everything is Choreography: The Musical Theater of Tommy Tune.

About Kevin Winkler
Kevin Winkler enjoyed a career of more than twenty years as a curator, archivist, and library administrator at the New York Public Library, prior to which he was a professional dancer. He is the author of the new book, Everything is Choreography: The Musical Theater of Tommy Tune (Oxford). His previous book, Big Deal: Bob Fosse and Dance in the American Musical (Oxford), won the Theatre Library Association’s George Freedley Memorial Award, Special Jury Prize, was a finalist for the Marfield Prize, and was cited as an ALA/ACRL CHOICE Outstanding Academic Title. He is an on-screen commentator in the acclaimed documentary, Merely Marvelous: The Dancing Genius of Gwen Verdon.
Book Synopsis
For two decades, Tommy Tune was the maestro presiding over a string of glittering Broadway musicals that took the tradition of complete musical staging by a director-choreographer into a new era defined by spectacle and technology. He was last in a grand lineage led by Jerome Robbins, Gower Champion, Bob Fosse, and Michael Bennett, but also provided a link to a new generation of choreographers-turned-directors. In musicals as diverse as Grand Hotel, My One and Only, Nine, The Best Little Whorehouse in Texas, A Day in Hollywood/A Night in the Ukraine, and The Will Rogers Follies Tune took the musical forward by looking backward, bringing satiric energy and contemporary style to a trove of show business antecedents–from clog dancing to showgirl formations, from precision kick lines to Astaire-Rogers-style ballroom glides. He did the same with his concert and cabaret performances, drawing on classics from the American songbook and performing them not as nostalgia but as vital, immediate statements of personal philosophy. Everything is Choreography: The Musical Theater of Tommy Tune is the first full scale book about the career of this prodigious artist, and summons for readers a glorious period of dance, performance, and theatrical imagination.