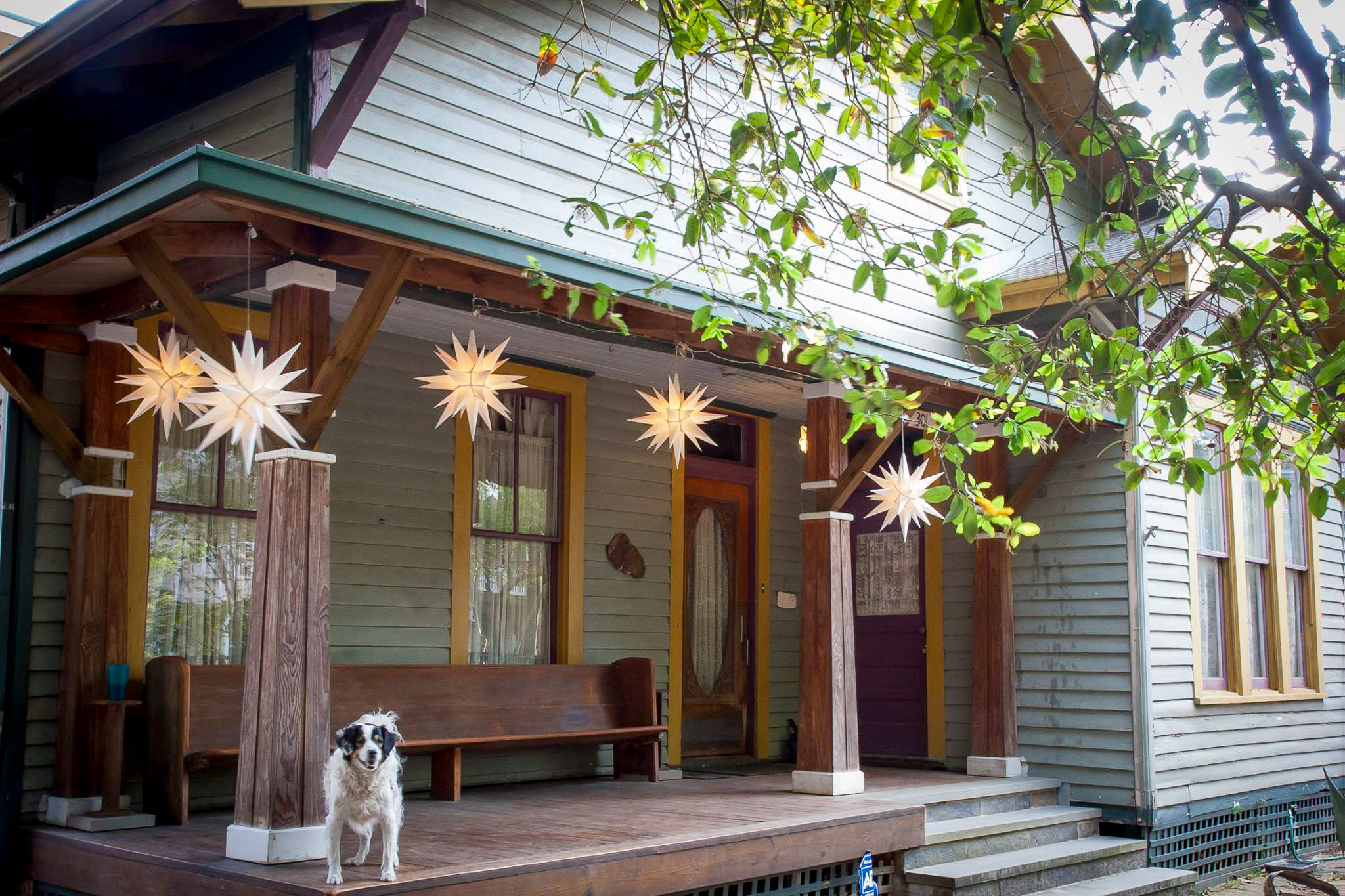 The East Montrose Civic Association will host its 13th Biennial Home Tour and Art Walk on Saturday, October 8, from 10 a.m. until 4 p.m. East Montrose, referred to as “the Heart of Houston,” was platted in the early 1900’s – back in the days when Houston’s population numbered fewer than 300,000 and the GH&SA Railway ran down Montrose Blvd.

During the 1960s, East Montrose became a center for the counterculture and hippie communes, and in 1970, the home of Anderson Fair, one of the oldest music venues in continuous operation in the United States. Today a diverse mix of people and architecture, this pedestrian-friendly area exhibits a variety of architectural styles. These houses have original build dates ranging from the early 1900s to 2014. Tour goers can get a glimpse of how the architecture has been transformed over the years, with results of unique renovations that are characteristic of this distinctive, eclectic neighborhood.

Plan to spend the day, browse neighborhood shops, and stay for lunch or dinner at many local restaurants. Also, Anderson Fair, 2007 Grant at Welch, will be open with the opportunity to see inside this iconic music venue.

East Montrose is in the 77006 Zip Code and lies within the boundaries of Montrose, West Gray, Genesee, and Fairview. Drive or bicycle over, and look for the Home Tour signs.
Advance tickets cost $15 at www.eastmontrose.org. Day-of-Tour tickets are $20 and available at 908 Welch. The Art Walk is free.