Hosted by the Greater Heights Area Chamber of Commerce, young professionals can network and connect with each other over a Happy Hour at Crust Pizza Co. Light bites will be provided. Free to attend. 4-6 p.m.

Visit Bar 8 for their weekly LGBTQ night, with deals including a reverse Happy Hour and $5 shots to keep the party going all night long. 9 p.m. 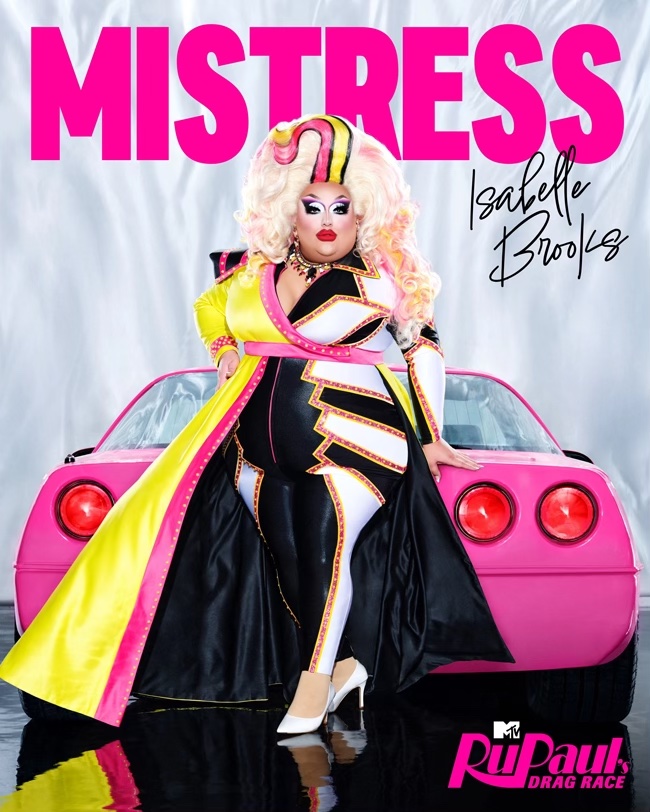 RuPaul’s Drag Race is back for a fifteenth season. Visit JR’s Bar & Grill every week for a watch party hosted by RuPaul’s Drag Race Season 15 contestant and “Heavyweight Champ” Mistress Isabelle, Houston’s first contender for the crown, who will provide insights on the episodes and perform. Show time at 7 p.m. with Happy Hour until 10 p.m. Karaoke at 9 p.m.
Read OutSmart’s cover story about Mistress Isabelle.

Join RIPCORD every week for a viewing party of RuPaul’s Drag Race hosted by Reign LaRue, with plenty of $3 shots of Fireball to go around, plus more drink specials. 7 p.m. 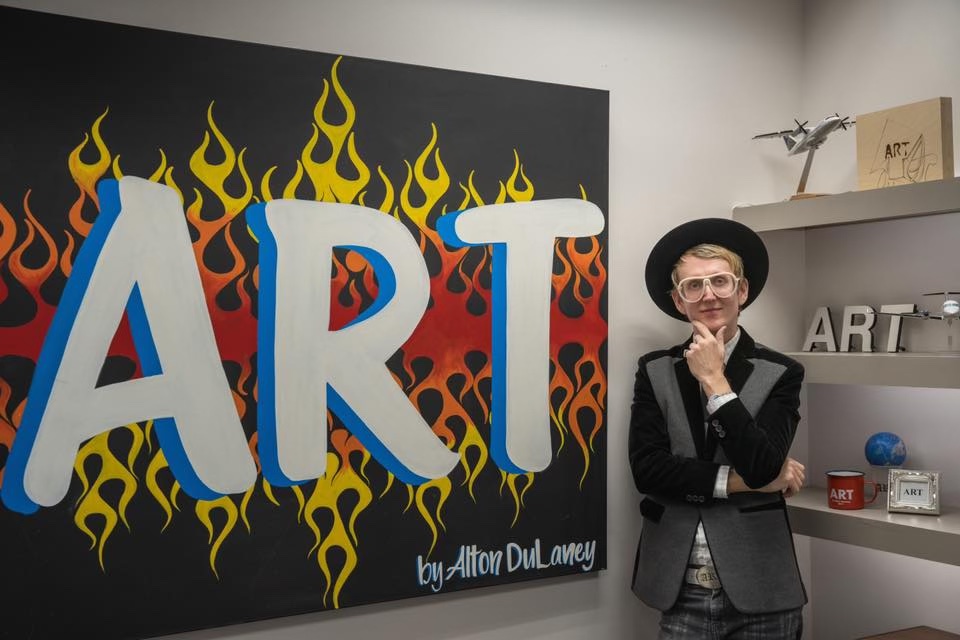 Politics of Sex: A Group Exhibition

To welcome the new year, a group of Houston artists celebrates the diversity of sexual identity and relationships and explores the politics of sex at G Contemporary Art Gallery. Artists employ a variety of strategies, including humor, wit, and games to tap into libidinal energy and expose myths surrounding power relations that drive the politics of sex, gender, and reproductive rights. An opening reception will be held 6-8 p.m. 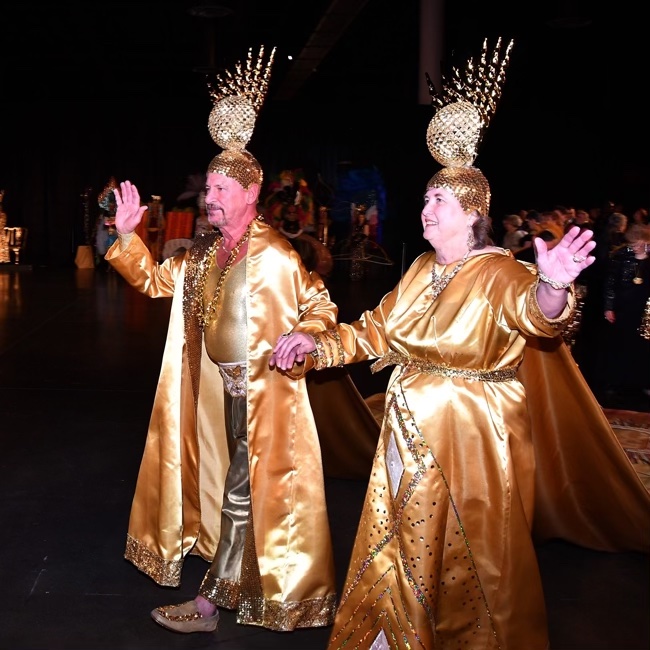 Celebrate Twelfth Night with the Krewe of Olympus at the RMCC Activities Building, featuring a complimentary bar, hors d’oeuvres, silent auction, and a raffle. Prizes include a $1,000 gift card. $40 at the door. 6 p.m.

Numbers nightclub’s yearly salute to David Bowie is this Saturday, with Bowie-only music, videos, and prize giveaways throughout the night. Dance to the music of Ziggy Stardust, with drink specials until 10:30 p.m. and a custom Bowie sticker for the first 300 people through the door. 9:30 p.m.-2 a.m.

The Tony’s Corner Pocket team is planning to raise a flag to honor the victims and survivors of the Club Q shootings. The flag will be added to the existing flag pole that honors those impacted by the Pulse Nightclub massacre.

The event will also be a fundraiser, with proceeds to be donated to the people impacted by the Club Q tragedy. 6:00 p.m. 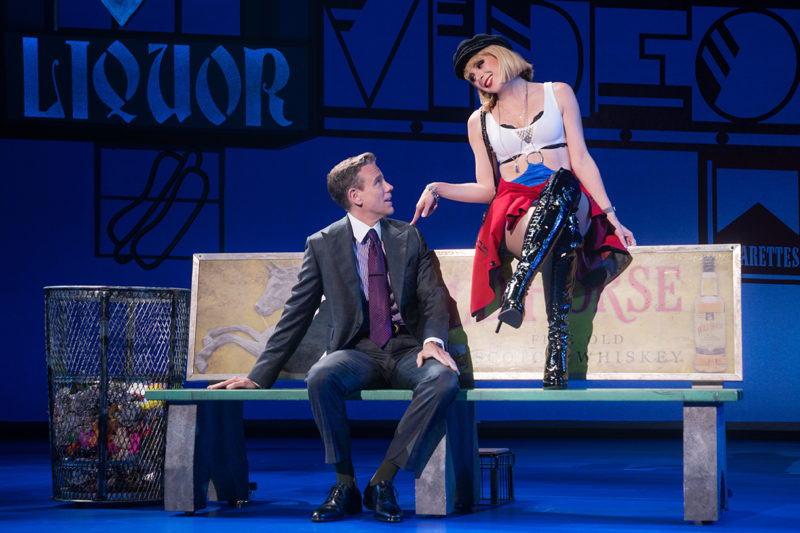 This Broadway version of the iconic ’90s movie was created by Tony Award-winning director and choreographer Jerry Mitchell, with a score by Bryan Adams and Jim Vallance. This show at downtown’s Hobby Center promises to be a whirlwind of romance and fun. 2:30 p.m. and 7 p.m. 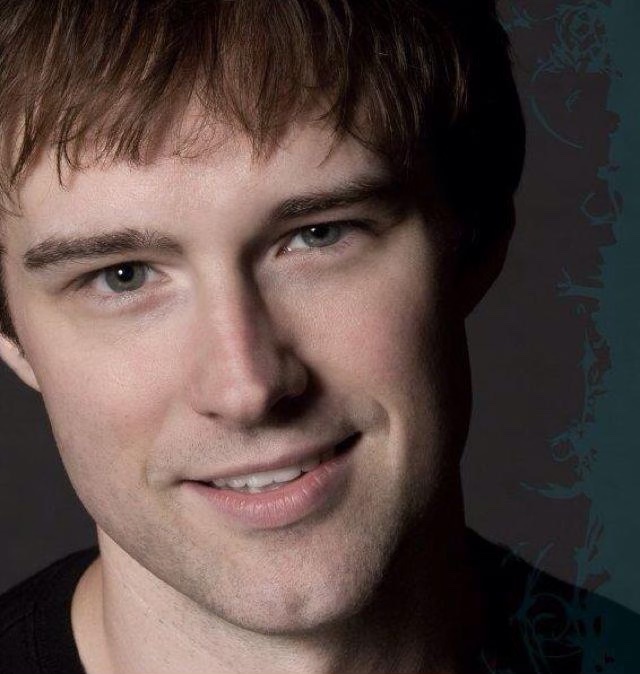 The Music of Billy Joel and Elton John

Michael Cavanaugh (who was handpicked by Billy Joel to star in the hit Broadway musical Movin’ Out) brings the greatest hits of icons Billy Joel and Elton John to life onstage at Jones Hall for the Performing Arts. 2:30 p.m.

Know about an LGBTQ event we missed? Let us know by emailing us here. (Having trouble with the link? Copy and paste [email protected] into your email app) 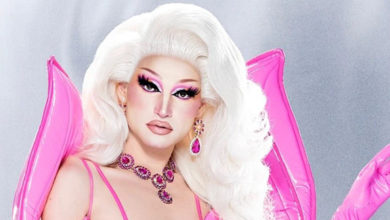 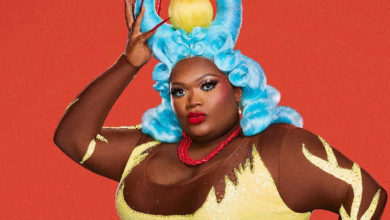 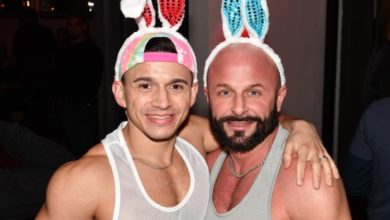 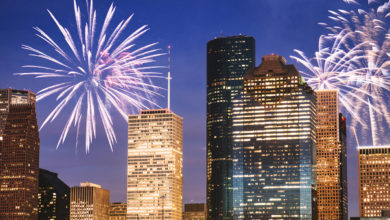 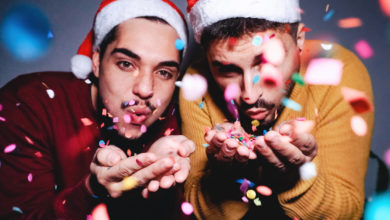 Queer Things to Do in Houston This Weekend: Christmas 2022 Edition 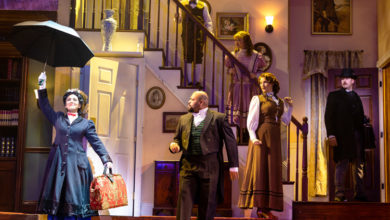