(CNN) — Kevin Conroy, the man behind the gravelly bass voice of Batman and who popularized that unmistakable growl that separated Bruce Wayne from the Caped Crusader, has died, according to his representative Gary Miereanu. He was 66.

Conroy’s work in the role is the basis for every iteration of Batman popular culture has seen since. He played Wayne and his superheroic alter ego for years on TV, including on the beloved “Batman: The Animated Series,” and his influence can be heard in the performances of Christian Bale, Robert Pattinson and many more who’ve played the character.

But few actors can say they’ve played Batman quite as often as Conroy: He appeared in more than 400 episodes of TV as the voice — and once, embodiment — of the Dark Knight.

From Broadway to Batman

Before he was Batman, Conroy regularly performed the work of the Bard: A graduate of Julliard’s esteemed acting program, Conroy appeared in adaptations of Shakespearean works from Hamlet to King Lear, usually at the Old Globe in San Diego. He appeared on Broadway, too, in Lolita and Eastern Standard.

But it’s undoubtedly the Bat for which Conroy is best known. He played Batman in over 60 productions, according to DC (which shares parent company Warner Bros. Discovery with CNN). His first and most enduring addition to the Batman canon is Batman: The Animated Series, which ran from 1992-1996, according to DC. In all, he would play the Bat and Bruce in over 15 different animated series (totaling nearly 400 episodes) and 15 films, including Batman: Mask of the Phantasm.

He often played against Mark Hamill, who regularly voiced the Joker in animated projects, including the dark and disturbing Batman: The Killing Joke. The two had an obvious chemistry in their vocal performances that echoed the tug-of-war Joker and Batman often played.

“Kevin was perfection,” Hamill said in a statement to DC. “For several generations, he has been the definitive Batman. It was one of those perfect scenarios where they got the exact right guy for the exact right part, and the world was better for it.”

But Conroy wasn’t a Batman fan when he began his tenure — all he knew, he said, was Adam West’s campy portrayal from the 1960s. In a 2014 interview, he said he went in blind, one of the hundreds of actors auditioning to voice the beloved superhero. To find the character, he turned to his Shakespearean training, saying he saw a bit of Hamlet in Bruce Wayne.

“I gave life to the character. I think I gave passion to the character,” he said in the 2014 interview. “I approached it from a purely acting perspective. A lot of the fans approach it from the whole ‘bible’ of Batman…It’s humbling to me.”

In 2019, Conroy finally appeared as a live-action Batman in a crossover episode of several DC TV properties, including Arrow, Batwoman, and Supergirl. As a Bruce Wayne from a different universe, Conroy’s hero was battle-worn, depending on a robotic suit to help him walk after a “lifetime of injuries.” 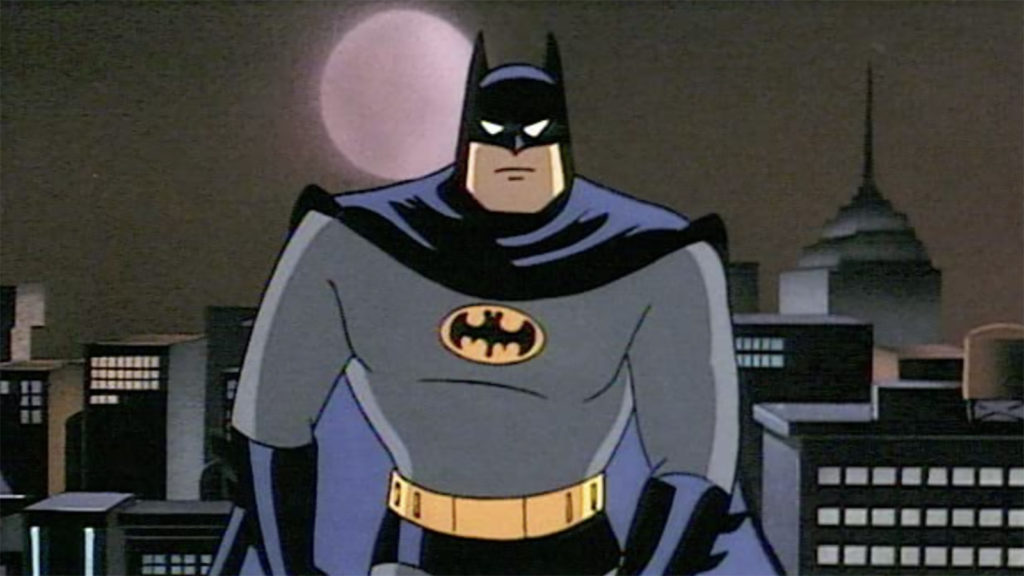 In Batman, Kevin Conroy found the courage to come out

Conroy related to his best-known character for another reason, too: Like Bruce Wayne, he also hid his insecurities behind a mask — he wasn’t comfortable coming out as gay due to homophobia within his industry. But being Batman helped him find his inner strength, he wrote in a short comic for DC.

“I often marveled at how appropriate it was that I should land this role. As a gay boy growing up in the ’50s and ’60s, in a devoutly Catholic family, I’d grown adept at concealing parts of myself,” Conroy wrote in the comic, according to gaming outlet Kotaku.

Conroy later married Vaughn C. Williams, who survives him, according to DC.

Batman brought joy to others in times of need, too: A native New Yorker, Conroy felt called after the events of September 11 to work at a food relief station for first responders. One of the men he served recognized him, but a colleague didn’t believe that Conroy really was the voice of Batman. So Conroy performed one of his most famous lines, in that signature bass: “I am vengeance. I am the night. I am Batman!”

And with that, he proved he was, indeed, Batman and delighted first responders.

Clancy Brown, the voice of Mr. Crabs on Spongebob Squarepants and Lex Luthor in several animated series, called Conroy his “hero.” Liam O’Brien, famous for voicing anime series like Naruto and several video games, said he’s not sure he’d be a voice actor if he hadn’t been “so inspired by Kevin Conroy.”

Tara Strong, known for her voice work in Rugrats and Loki and worked with Conroy on The New Batman Adventures, shared a photo of Conroy lying on her lap with a smile. “He IS #Batman,” she wrote.

Hamill concurred. Many famous men have taken up Batman’s mantle — Bale, Pattinson, Ben Affleck, George Clooney among them — but few have gotten to explore all of the superhero’s emotions and traumas over several decades. For many fans of Batman, Conroy was the first iteration of the Dark Knight they ever knew and loved.

“He will always be my Batman,” Hamill said.

During the early days of the pandemic, Conroy shared a clip of himself reciting Shakespeare’s Sonnet 30 from his garden. A bittersweet reflection on lost loved ones and time passed, it ends on a hopeful note, all of which Conroy conveyed in his 45-second, off-the-cuff clip.

“But if the while I think on thee, dear friend/All losses are restor’d, and sorrows end.” 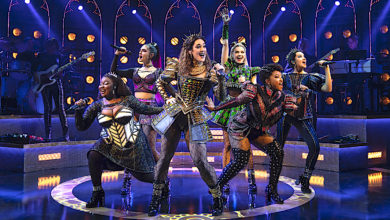